Hard Rock has named Joe Lupo as the president of the future Hard Rock Hotel and Casino in Las Vegas and Anthony Faranca as property president of Atlantic City. 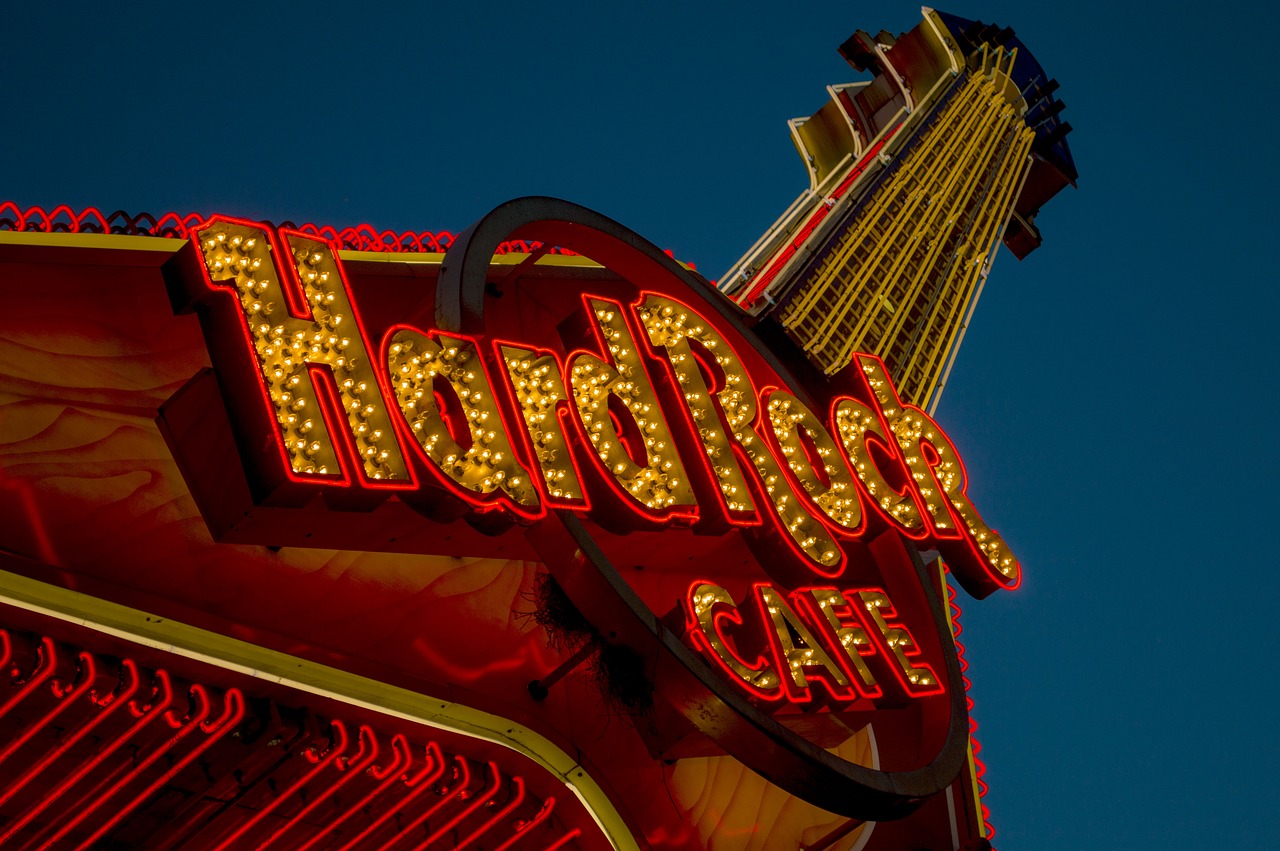 Lupo’s appointment is subject to regulatory approval stemming from Hard Rock’s purchase of the Mirage Hotel and Casino in Las Vegas from MGM Resorts for $1.08bn (£888.8m/€1.06bn). The deal was agreed in December 2021.