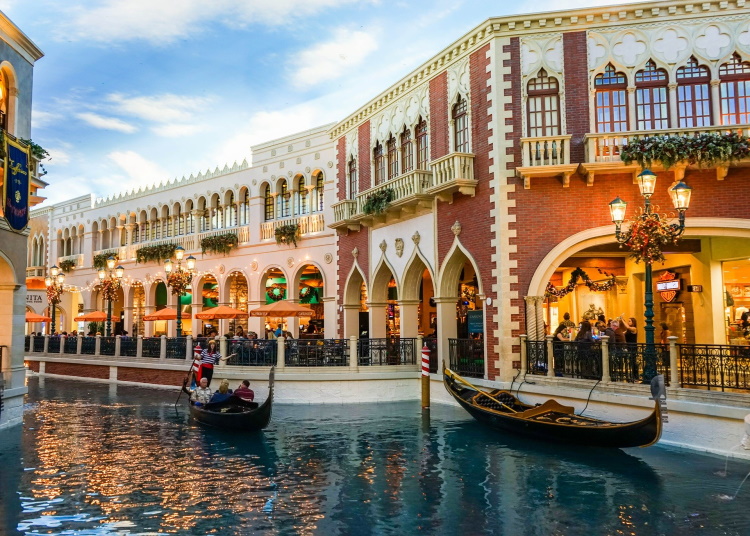 Goldstein has held the roles on an interim basis since January 7 this year. He stepped in after Adelson took a medical leave of absence to undergo treatment for non-Hodgkin’s lymphoma.

Adelson, who founded Sands in 1988 and built it into the largest private gaming business in terms of revenue by 2019, then died from complications related to the disease on 11 January.

Goldstein previously served as president and chief operating officer of the business. He joined the operator in 1995, and was appointed to its board in January 2015.

He has held a number of roles across the business. This included a period as president of global gaming operations, and executive vice president, then president and chief operating officer, of The Venetian and The Palazzo Las Vegas.

Goldstein paid tribute to Adelson as his appointment was confirmed.

“Our spirits have been dimmer in these few weeks since his passing, but the future of the company he founded shines bright,” he said. “He would expect nothing less than an aggressive pursuit of the work he started, and I am determined to lead this company forward in a way that best honors his vision.”