Betsson's board has confirmed that Pontus Lindwall will remain as its chief executive, as its board reversed its earlier decision that would have seen the company founder leave. 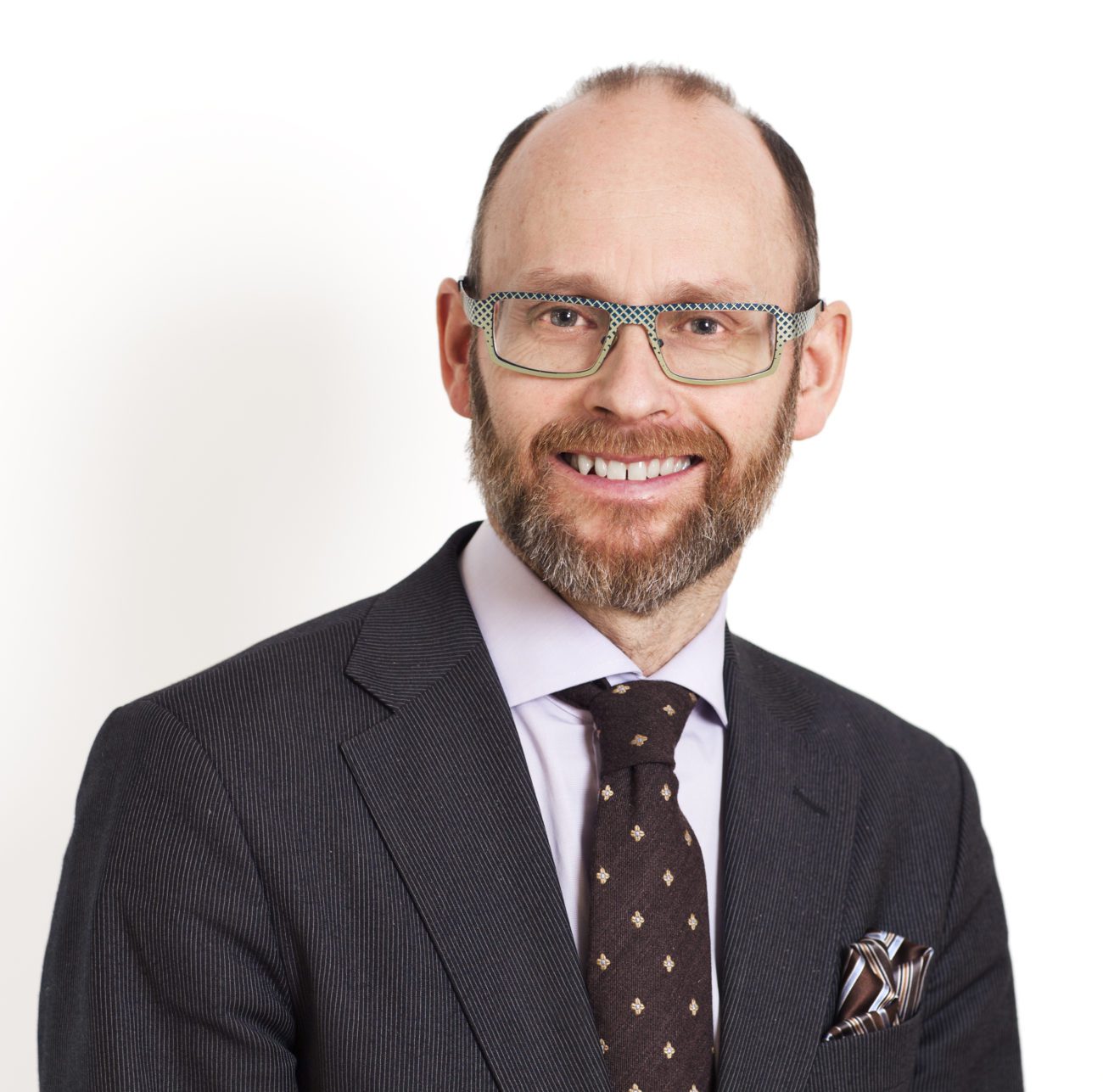 Lindwall (pictured) announced his exit in September. He was first appointed CEO of Betsson in 1998 and served until 2011, beginning his second term in 2017.

Lindwall’s departure was announced via press release earlier that month. At the time, the business said he had “completed” his goals in the role.

Due to his handling of Lindwall’s exit, former chair Patrick Svensk then announced his resignation after receiving a no-confidence vote.

However, at Betsson’s Extraordinary General Meeting (EGM), shareholders confirmed new board appointments, and the new board swiftly restored Lindwall in the role.

“We have had several discussions with Betsson’s main stakeholders, the Betsson management team, Betsson employees, as well as many of the largest shareholders,” new chair Johan Lundberg said. “Based on those discussions the current Board does not believe that it would be good to change leadership now.

“The company need to focus on all important work that lays ahead, such as for example the unexpected Dutch situation.”

At the EGM, the resolutions of which were announced today (October 25), Lundberg was announced to replace Svensk as chair.

Lundberg was also re-elected, along with Eva Leach and Fredrik Carlsson, to the board.

Lindwall, meanwhile, will join Peter Hamberg as a new member of the board, until the end of the next annual general meeting (AGM).

Betsson’s shareholders also approved other motions related to the board,such as that the board would consist of five members without deputies until the end of the next AGM.

Last week, unrelated to Svensk’s departure, board member Jan Nord resigned with immediate effect. He said the reason for his exit was to “prioritise other commitments that require greater efforts in the future”.