The Michigan Gaming Control Board (MGCB) has formally announced Henry Williams as its new executive director following approval from the state’s Senate. 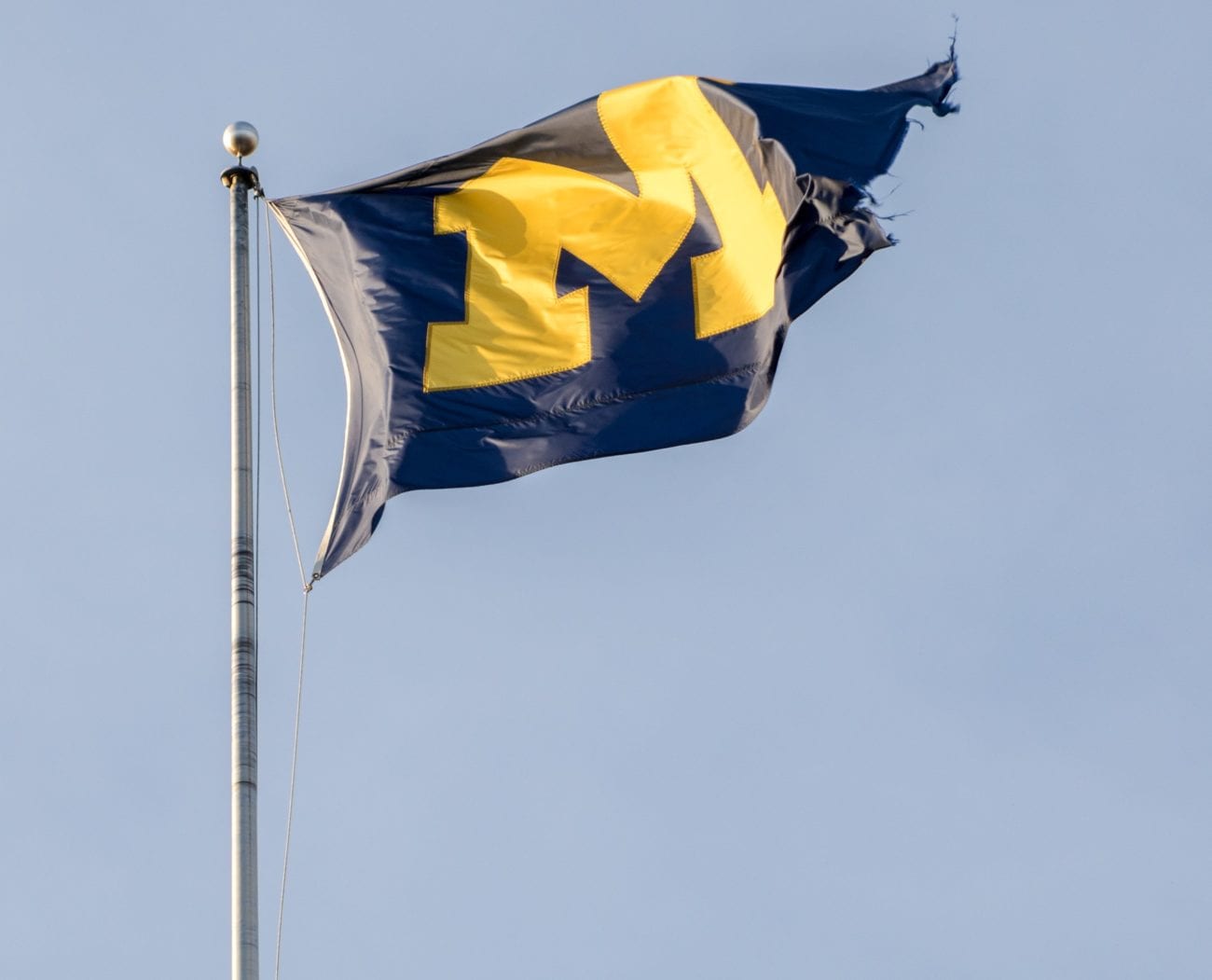 The Michigan Senate voted 34-1 in favour of the appointment during a roll-call confirmation vote, with Williams to serve a six-year term at the helm of the MGCB.

Williams will replace Richard Kalm, who stepped down as executive director last monthafter serving in the role since 2007.

“I look forward to leading the agency’s continuing success and thank outgoing executive director Richard Kalm for his leadership and the opportunities he provided that paved the way for my appointment,” William said.

Williams has worked for the MGCB since 2001, most recently as deputy director of its casino operations division, providing oversight of the Enforcement Section, Employee Licensing, Gaming Lab and the Disassociated Persons program.