Nueva Codere has finalised its board of directors following a shareholder meeting earlier this week. 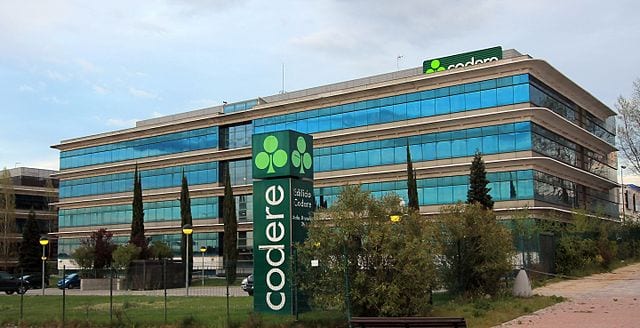 The company had already proposed Christopher Bell’s appointment as non-executive chair of the board in January, along with his appointment as well as an independent director. Bell previously spent 20 years working for Hilton Group and Ladbrokes and non-executive roles with several companies, including Rank and Game Group.

Moya-Angler spent over 15 years at private equity giant Advent International in Mexico, Colombia, Brazil and France, where he was managing director, and served on its investment committee for Latin America.

Grupo Codere CEO Vincente Di Loreto will join the board as corporate director, having retained the position throughout its restructuring.

The four remaining members of the board are Laurence Biver, Isabelle Lambert, Mathieu Kakal and Sandra Egan. serving as directors.

The new board will collaborate with Neuvo Codere’s management team to meet a number of objectives, including bringing the business back to pre-Covid 19 pandemic levels and focusing on expansion opportunities. In particular, it said, the business sees significant opportunities in Spain, Mexico and online, and continues to work on the development of an omnichannel technology platform and strategy.

“I believe that Nueva Codere has a promising future,” Bell said. “The capacity and experience of the management team, together with the talent of the directors who accompany me, make me very optimistic about the new phase the company is starting.”

Codere was taken over by creditors in November 2021, as part of a restructuring deal struck in April that year.