Alex Gersh, chief financial officer of Sportradar, has stepped down to pursue a new opportunity in the US and will be replaced by Ulrich Harmuth on an interim basis. 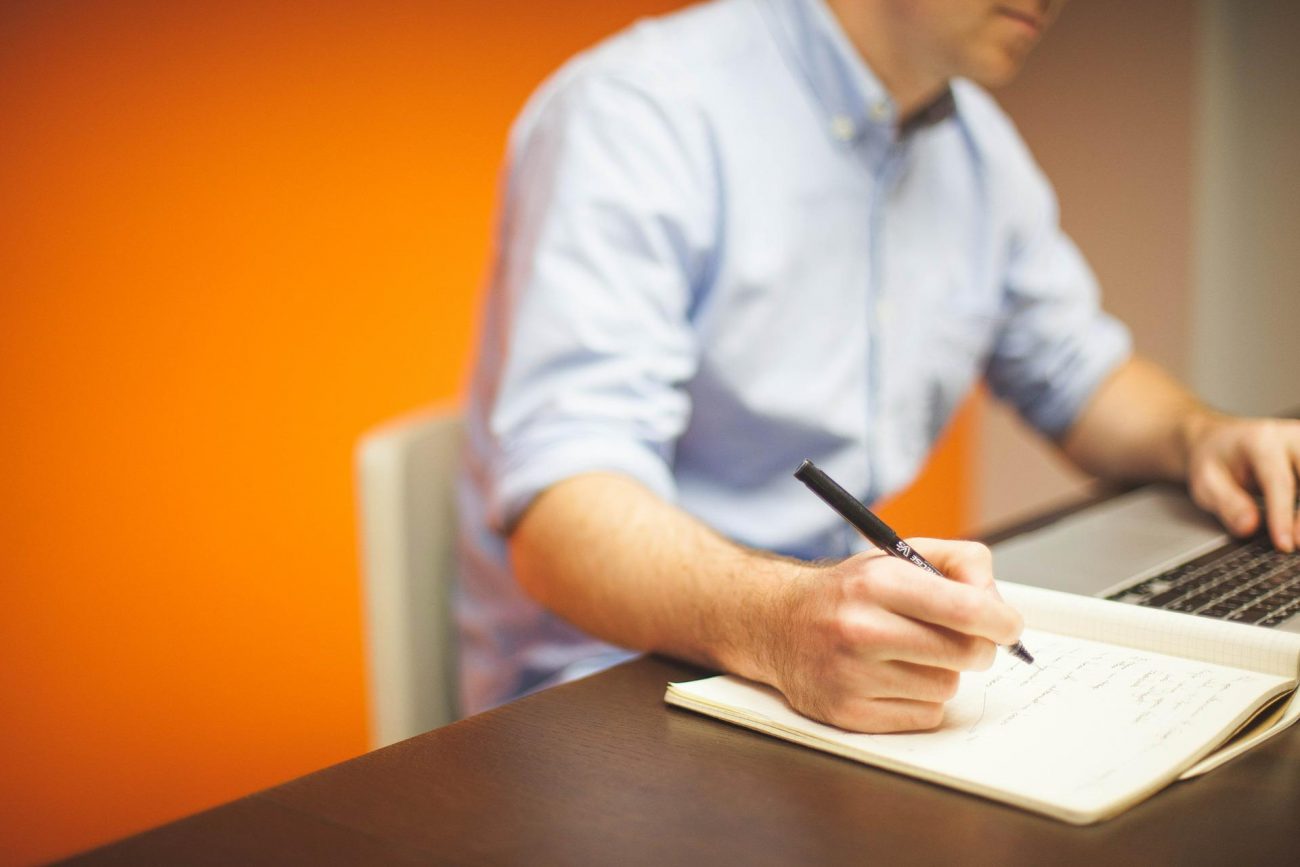 In Sportradar’s 2022 second quarter results – wherein it recorded a 23.0% revenue jump for the period ended 30 June – Sportradar CEO Carsten Koerl said that Gersh would be accepting a role with another business based in the US.

“Our chief financial officer, Alex Gersh, has decided that he will be leaving the company to accept another position in the US where he will move with his family,” said Koerl. “I appreciate Alex’s many contributions to Sportradar and invite you to join me in wishing him well as he embarks on his next chapter.”

Gersh held his CFO role for two years, beginning July 2020. Before this, he held CFO roles with Cazoo, Paddy Power and Betfair.

“We have launched a search for a new CFO, and have named Ulrich Harmuth as interim CFO,” Koerl continued. “Ulrich, who has been with the company since 2013, has served as chief strategy officer since 2020 and has been a member of my management team overseeing corporate development activities, including marketing and acquisition, strategic partnerships and ventures.

“I am confident in Ulrich’s leadership to support Sportradar’s growth and the continued execution of our financial priorities.”