Affiliate business XLMedia has announced Stuart Simms is to step down as chief executive after he notified its board of his intention to resign. 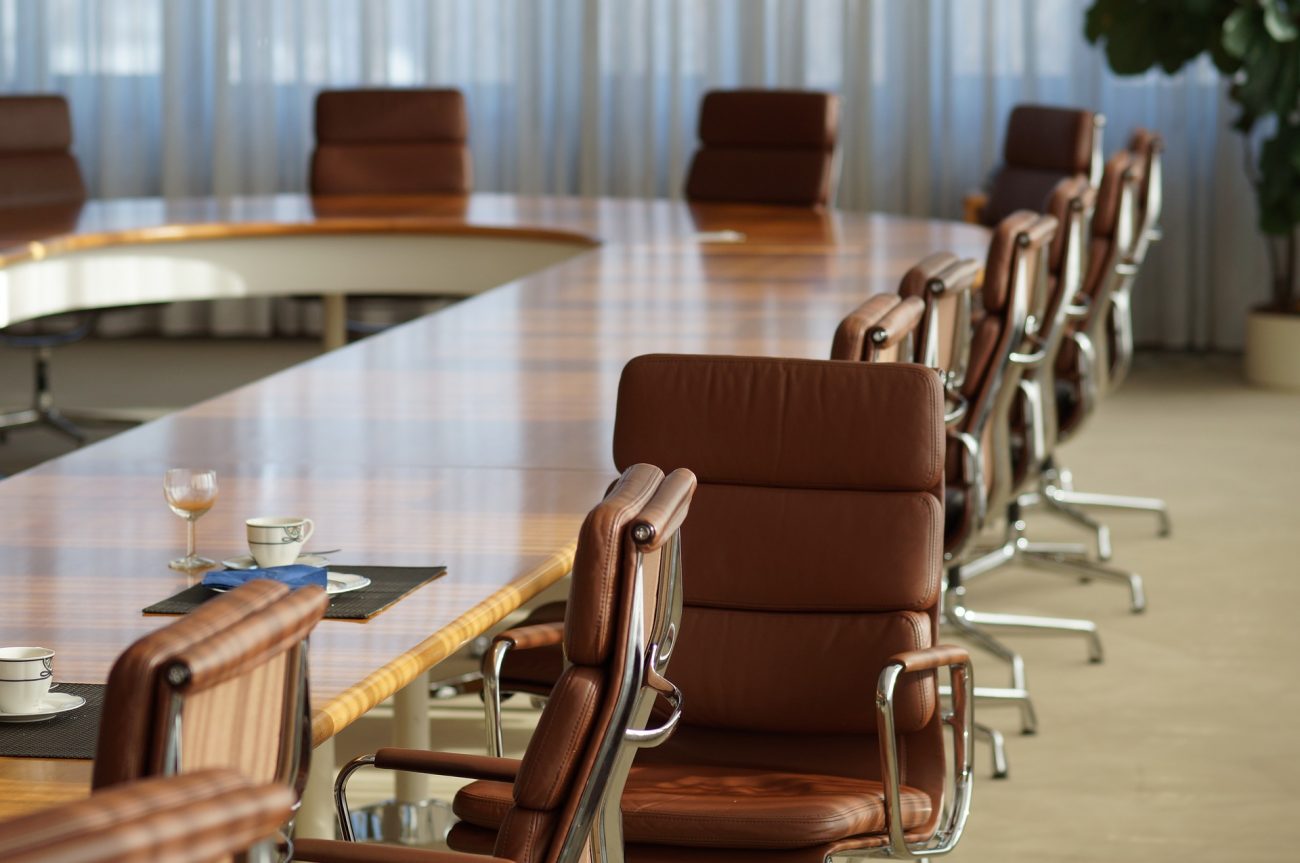 XLMedia said Simms wanted to pursue other interests but added that he will remain with the business for the next few months to support the executive team and board, as well as facilitate an orderly handover.

The business said its board would undertake a formal executive search process to identify a replacement, with the aim of appointing someone who could build on the transformation of XLMedia over the past two years.

“During my time at XLMedia, and with the support of my team, we have been able to deliver substantive, tangible change; de-risking the core business while moving the company’s operational focus towards the growing North American sports market – creating a strong asset base capable of delivering shareholder value for many years to come,” Simms said.

XLMedia interim chair Julie Markey added: “I would like to thank Stuart for his contribution to XLMedia through a very challenging period in our history. He departs having expanded our sports footprint in North America, a key strategic focus.

“I, on behalf of the board, wish him all the very best for the future.”

The news comes after XLMedia last week announced the appointment of Marcus Rich as its new non-executive chair with immediate effect.

Rich, who will also become a member of Audit, Remuneration and Risk Committees, has served in a number of executive and non-executive roles corporations across the media sector.

He will replace Markey, who had been serving in the role on an interim basis.

Also last week, XLMedia reported a 610.2% year-on-year increase in net profit for its 2021 financial year following a 21.4% rise in revenue.