Lucinda Charles-Jones will succeed Steven Esom as chair of Rank Group’s Remuneration committee from the start of next year, it has been confirmed. 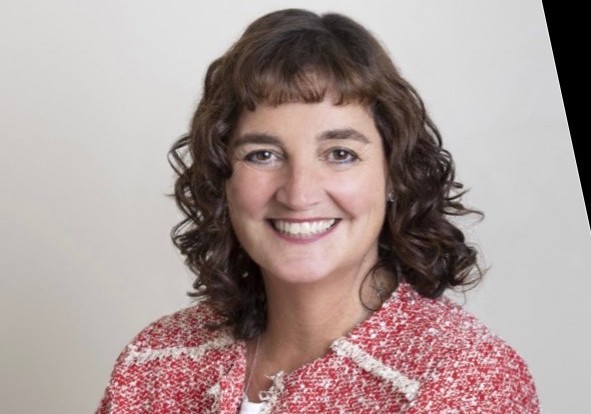 Additionally, Charles-Jones has been appointed as the designated non-executive director for workforce engagement, also with effect from 1 January 2023.

Charles-Jones – who has more than 25 years of executive-level experience in human resource roles, including as the chief people and corporate responsibility officer for the UK and Ireland at insurance provider AXA – was initially appointed to Rank’s board as a non-executive director back in June.

In recent months she has served on Rank’s Remuneration, Nominations and ESG committees.

Esom is stepping down at the end of 2022 after having served for more than six years on the company’s board.

“On behalf of Rank I would like to thank Steven for his valuable contribution as a director on the board and as chair of the Remuneration committee for the past six years,” chair Alex Thursby said.

“Steven’s wealth of experience in consumer-focused industries, coupled with his long-standing strategic and shareholder experience, has had a strong influence on the board and helped lay the foundations for Rank’s future growth. His experience has also been crucial in broadening the scope of our remuneration policies. Steven will leave the Rank board with our best wishes.

“I am delighted to have Lucinda step up as chair of the Remuneration committee and as the designated non-executive director for workforce engagement, and the board looks forward to working with her in her new role.”

In its quarterly financial update last month, Rank warned that inflation would continue to present an increasing challenge in the coming months, particularly in its venues businesses due to wage and food input price increases, as well as supply chain pressures.