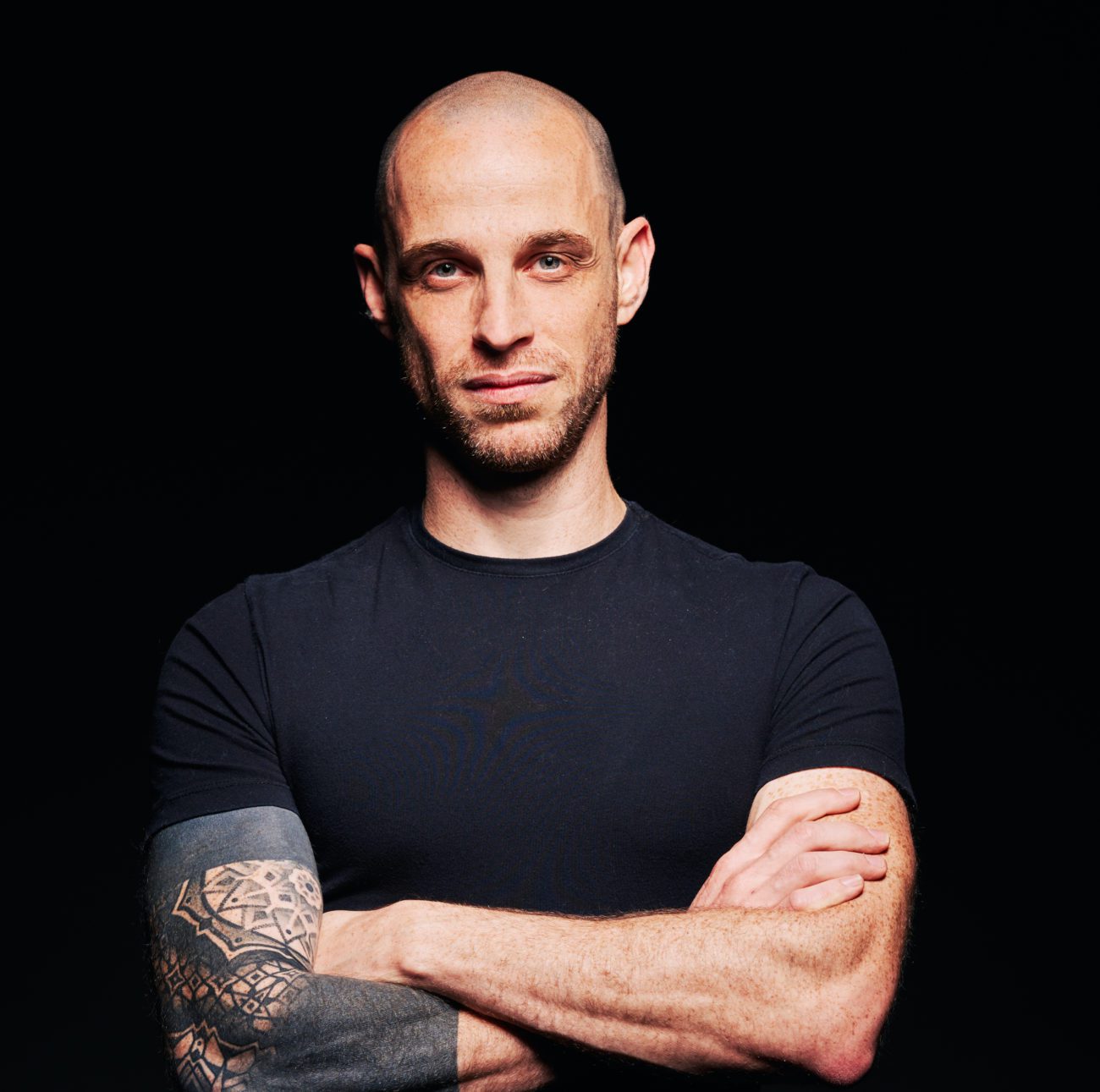 There’s a real skill shortage within one of the iGaming industry’s most important hubs. Malta is home to many operators and suppliers, but it appears the bubble has well and truly burst, with many feeling the pinch and struggling to achieve business growth.

The latest figures from the Malta Gaming Authority (MGA) found that 730 jobs have been reported as unfilled by companies, with a lack of experience one of the key drivers behind these roles remaining vacant.

Our industry demands a huge variety of individuals with a vast spectrum of languages, skills and knowledge. Most of the human capital in Malta is comprised by expats who relocate with the promise of working within a beautiful climate on the sunny island.

That indeed generated a spur of growth for Malta, in capital and with people coming in. The market now more than ever enjoys increasing number of participants in its local economy, with many new start-ups and existing businesses opting to open offices on the island.

However, igaming firms are now faced with tremendous challenges when it comes to hiring and keeping hold of staff, as the reality of a lack of talent comes to bite.

Invest in skills, not titles
Those based in Malta will have in no doubt encountered a scenario where a junior developer with under two years’ experience is hired. Within six months this individual is poached by another company, this time being in a more senior role or even as the head of a department.

That also happens in many other roles on the island, especially marketing, which has created an absurd situation where salaries and experience no longer align. A senior job which would require at least five years’ experience in most professions only needs six months in Malta, which comes not without heavy consequences and a price of which the industry as a whole ends up paying for.

Titles and salaries don’t magically create competence. There is no cheating on the test of time, and you cannot accumulate eight years of experience in marketing just because your title changed.

Any HR department on the island will testify the effects are noticeable and on a large scale. We see companies with inexperienced middle managers or even management who have never managed people before, leading strategies for hugely valuable companies. That is prominent mostly in marketing, SEO and sales roles which are literally the oxygen line of companies to growth, but the phenomenon isn’t reserved to these roles only.

The trouble with this approach is that when businesses face a period of uncertainty and struggle, most companies don’t have the capacity to adapt or react properly.

It’s clear that companies needs to invest in their employees, not in flashy parties, higher salaries or trendy titles, but actual training and guidance, and forfeit the unusable strategy of thinking that poaching someone else from another company provides some sort of edge. Unless it’s at director level, it rarely does.

Living costs on the island
One of the major attractions of Malta for investors, companies and employees was that the lower living costs compared to the rest of Europe and wages were considered high. But as expats kept flowing in, rent prices and overall living costs grew considerably.

That places huge pressures on companies to offer even more lucrative relocation packages and higher salaries. A small centralised market with high competition and only one major industry causes inflation in living costs, salaries and compensation without a rise in proficiency of staff.

It becomes less and less viable to relocate experts to the island and many companies have resorted to “work from home” policies for some professions in an attempt to cut costs, on the expense of control and visibility.

The living cost trend is especially worrying, combined with pressure of tax reforms from Europe, Malta is becoming a less attractive location for companies, and if diversity won’t grow within the market for new types of industries, we will witness a bubble burst of huge proportions.

What does the future hold?
There is a wise old quote that says: “God grant me the serenity to accept the things I cannot change; courage to change the things I can; and wisdom to know the difference.”

Companies in Malta are actively looking at ways to bring more talent to the island, but so far, the demand exceeds the supply and that places firms in a hard place where they have to take whatever comes through the door.

Extensive training programs and education should also pick up on a new level in Malta, but this is a tedious process that might take many years and will never beat the rates of which regions such as  Ukraine are sending out IT graduates into their local markets.

One of the biggest lessons I’ve encountered is that the common mistake is relocation packages. When you move some IT talent from a lower cost region to Malta in attempt to do “better” for them, you end up doing worse. When costs of living are on the rise, people can’t focus on their work as efficiently.

A viable route which many are taking is to outsource the workforce of certain professions to a more cost-effective location where high-quality local professionals can be hired, mainly in development and SEO services, which in most cases do not demand high capacity onsite management in Malta.

That means a small team of highly professional individuals can manage big departments of professionals in other locations for a fraction of the price and with zero risk to the level of competence or the ability to scale on high quality results.

Since setting up Hyperion Tech, we’ve been working alongside many iGaming companies by providing dedicated teams depending on specific skill set requirements. We have access to a pool talent consisting of over 25,000 developers in the Kharkiv region alone, something which isn’t available in Malta.

As competition for talent in Malta intensifies, it’s our view that the best approach is to manage several locations and outsource certain departments to regions where talent is available best in terms of efficiency and costs.

Ori Zilbershtein is Chief Business Development Officer at leading iGaming technology services provider Hyperion Tech. He is a digital marketing expert and has previously held senior roles at Catena Media, leading its Casino product division, and 888 Holdings as part of the SEO management team, and also formed his own successful marketing agency.