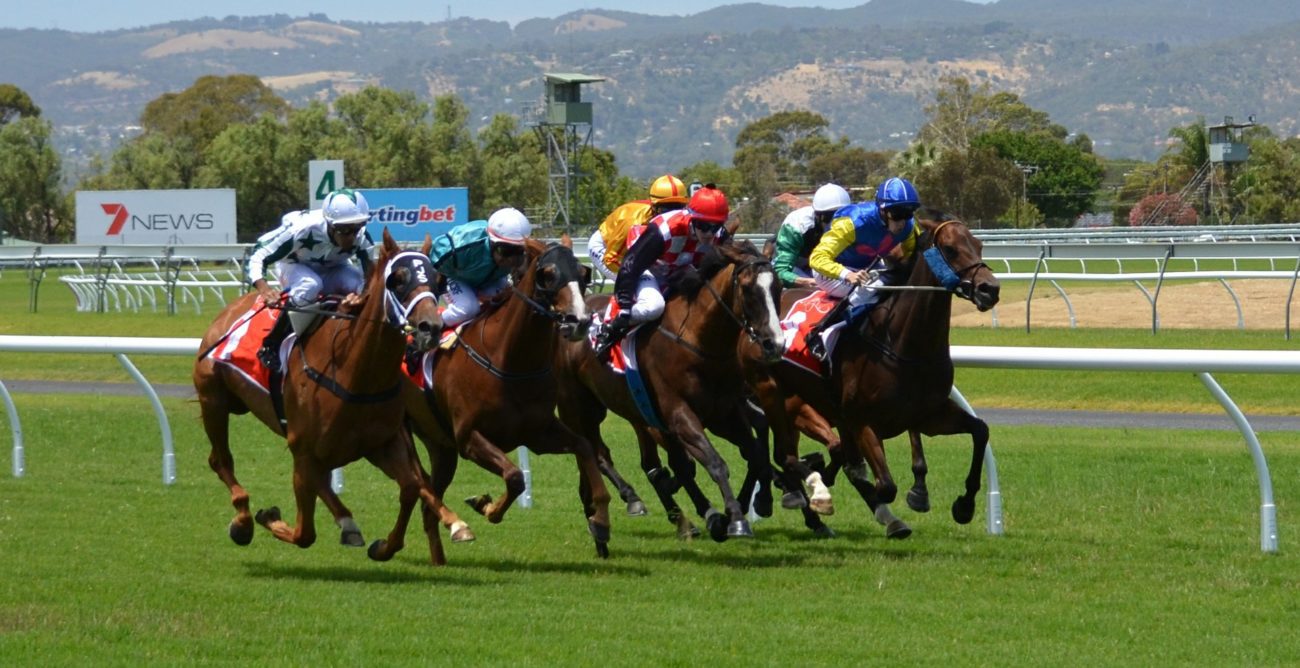 Headed by executive chairman Dean McKenzie, the team will comprise an initial five members and formally begin work from 7 September.

Jessica Meech will serve as general manager corporate and governance services, while Sam Moncur will take on the role of general finance manager.

“Working with Glen, Edward, Jessica and Sam will help move the TAB to another level, with smart capable people focused on delivering world class betting and entertainment services,” McKenzie said.

Meech has been with the business for seven years and most recently served as the TAB’s general counsel, with responsibility for legal and regulatory affairs. Moncur has also been a member of the TAB finance team since 2013 after several years working in New Zealand and the UK.

Saville, who will hold his new role until later this year, joined the TAB in 2014 to lead organisation’s wagering arm. Rennel, the current chair of the TAB NZ Dates Committee and former chief executive of Harness Racing NZ, will serve in his new position until April 2021.

“In the immediate term, the organisation is focusing on financial sustainability and supporting staff as they respond to the challenges they and the business are facing as a result of the pandemic and economic uncertainty,” McKenzie said.

Meanwhile, TAB NZ has announced it will shortly resume its search for a new chief executive, as well as make appointments for its customer and betting and broadcasting and operations roles permanently early next year.

Former CEO John Allen stepped down at the end of 2019, with McKenzie stepping in as executive director until a new CEO is hired.