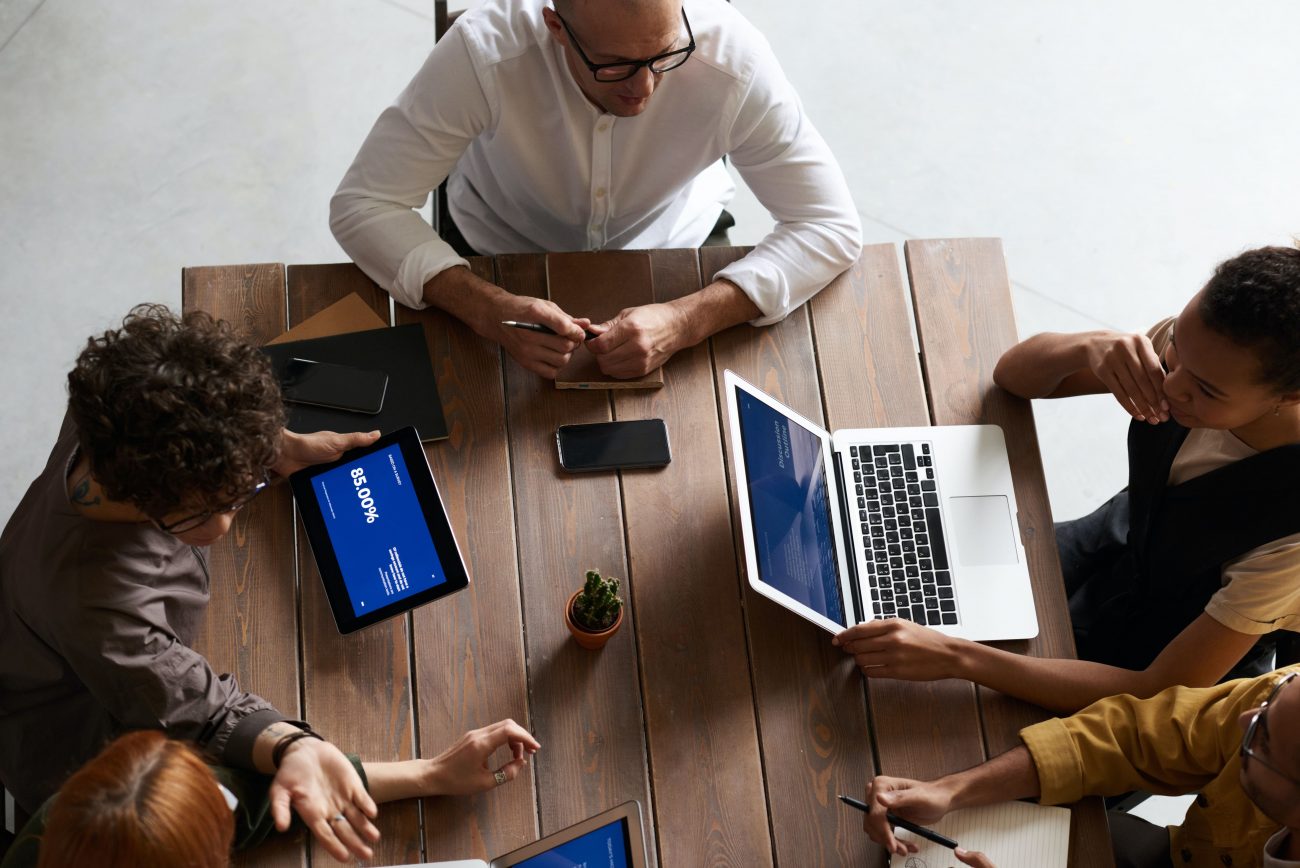 The news was initially shared during a company-wide meeting on 15 September.

Following the announcement, TrueLayer CEO and co-founder Francesco Simoneschi shared a letter he had penned to TrueLayer employees.

“As discussed in our all-hands today, we have had difficult news to share with you,” read the letter.

“Following a process of debate and looking in detail at the different courses of action, it is with great regret that we’ve decided to reduce our headcount by 10%.”

He did not reveal which sectors of the business – which operates in a number of payment-related sectors and deals with many industries besides gaming – the layoffs would occur in.

Simoneschi said that the decision was made necessary by challenges presented by new markets, regulation and industry changes.

“As you know, we set ourselves the ambitious goal of changing the way the world pays and we’ve made great strides over the past twelve months,” he continued. “For these reasons, I completely understand that today’s announcement may appear counterintuitive.

“We are now operating in a very different context and more challenging market conditions. TrueLayer, while being in a position of strength, is not immune to these broader factors.”

This, said Simoneschi, caused the company to have to evaluate which roles would be of highest value.

“As we’ve followed this process, we’ve carefully considered the roles that are going to be most important for us to succeed and have acted to mitigate the impact of today’s announcement as far as possible by looking at opportunities to consolidate and align between teams, as well as improving operational efficiency,” he said.

TrueLayer will offer each affected employee an exit package, which will consist of salary payments to cover notice periods, three months of pension contributions and mental health support.