The Pennsylvania Gaming Control Board (PGCB) has fined Parx Casino operator Greenwood Gaming and Entertainment $10,000 for underage gaming, in addition to sanctioning parents who left their children unattended in casino car parks. 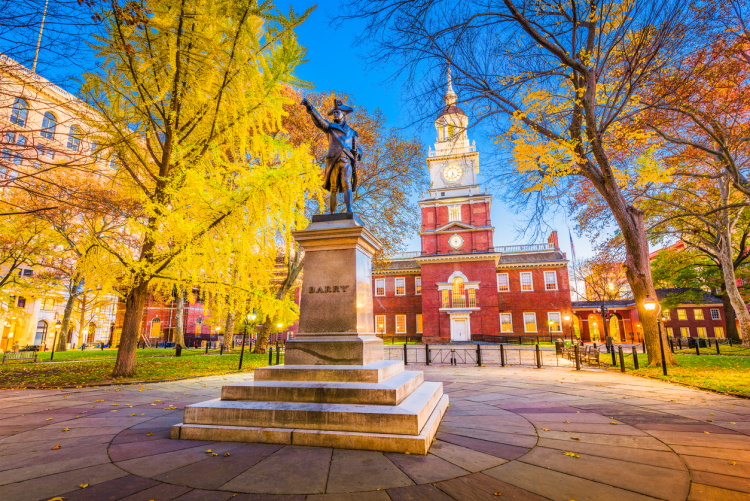 The fine pertains to a breach in underage gaming laws, where an 18-year old was permitted to enter the gaming floor and gamble on slot machines in Parx Casino in Bucks County.

The state’s Gaming Act prohibits people under 21 from entering and remaining in any area of a licensed facility where slot machines are operated.

The PGCB were also handed three cases whereby parents left their children in cars in casino car parks in order to enter said casino. The regulator did not mention the casinos involved.