Legislation designed to clarify the tax status of Philippines Offshore Gaming Operators (POGO) has been filed in the country’s legislature. 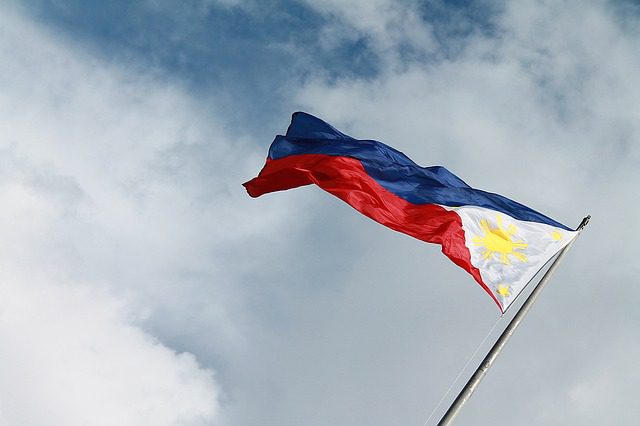 Legislation designed to clarify the tax status of Philippines Offshore Gaming Operators (POGO) has been filed in the country’s legislature.

House Bill 5267, introduced by Rep Joey Salceda, would see the 52 registered POGO hubs in the country taxed as licensees of the regulator, Philippine Amusement and Gaming Corporation (PAGCOR). They would register as “resident corporations”, which would be the basis for a new tax of 5% on annual gross income.

In introducing the bill, Salceda, who is chairman of the influential House Committee on Ways and Means, explained why the changes were needed.

“Codifying the tax regime for POGOs will provide the government a broader set of levers with which to monitor and oversee the industry and to stabilize the gyrations in tax revenue intake and enforcement.”

The bill would also formalise the tax affairs of POGO employees, with those who are permanent residents of a foreign country and employed in the Philippines by an offshore gaming licensee subject to pay a tax of 15% on earnings.

Salceda said he is also planning to impose a $10,000 monthly gaming tax per table for live setup casino in those offshore gaming hubs operating under the POGO system.

With POGOs employing 108,914 foreign workers, the Philippines authorities have stepped up efforts to ensure all are paying taxes this year, shuttering those that fail to do so.

This saw Great Empire Gaming and Amusement Corporation (GEGAC) temporarily closed for failing to pay correct taxes, forcing the company to make an initial payment of PHP250m before it agreed to settle the PHP1.05bn outstanding in three instalments to resume operations.

Earlier this month the BIR also padlocked the two offices owned by Altech Innovations Business Outsourcing after the company failed to register as a value-added tax (VAT) payer, in violation of the country’s National Internal Revenue Code.

It comes after the issuance of new POGO licences was halted until the end of 2019, amid concerns related to illegal activity by operators, and allowing for a review of existing contracts.

However, despite pressure from China, the Philippines has refused to ban online gaming outright, citing the economic benefits it brings to the country.