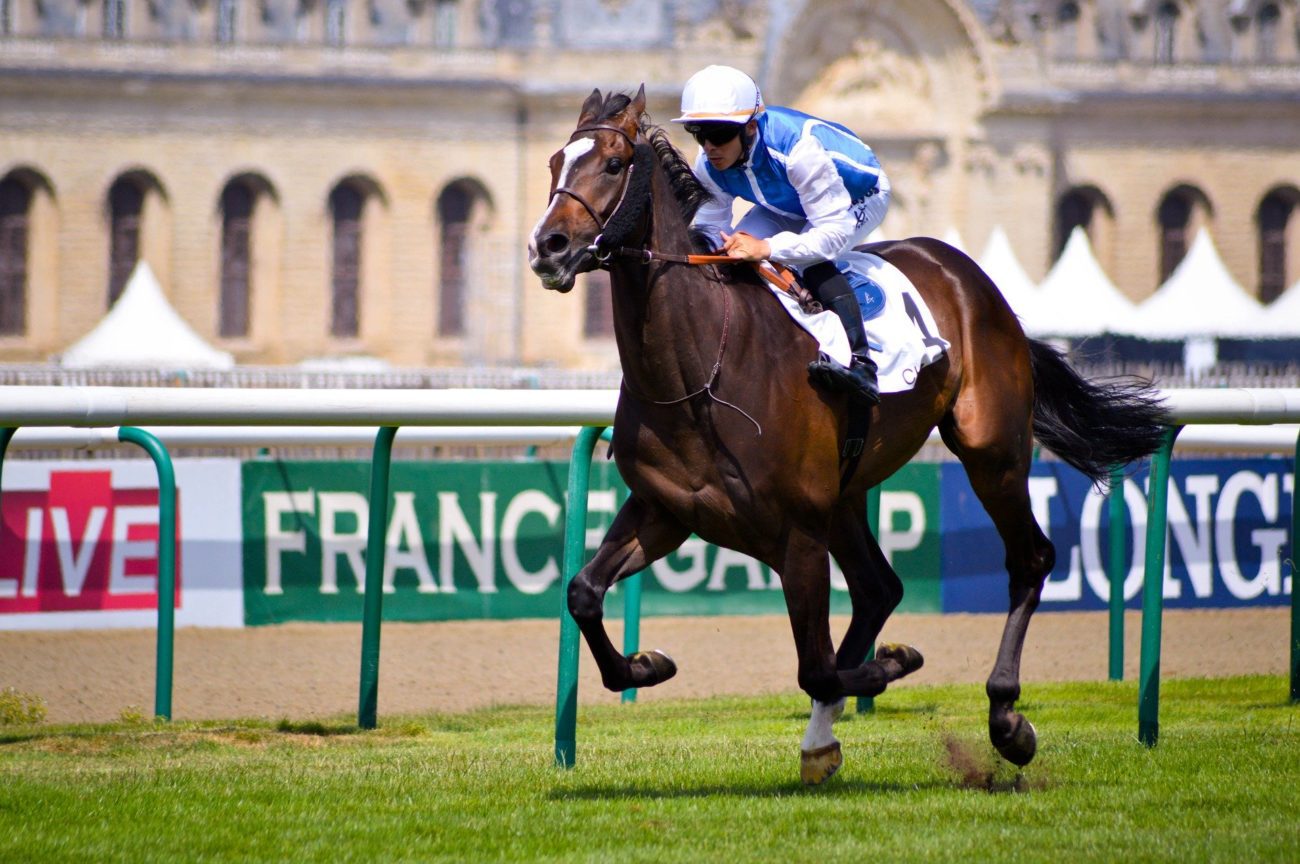 The business rescue plan will the operator sell its racetrack business and its assets as well as Phumelela Gold International, its joint venture with tote betting operator Gold Circle, to Mary Oppenheimer Daughters, an organisation run by the family of the late industrialist Harry Oppenheimer.

Under the deal, creditors Rand Merchant Bank (RMB) and Investec would receive 100% of debts owed, while other creditors would receive  ZAR242.0m, or 72.2%, of the ZAR335.0m owed. An additional ZAR100m would be available for shareholders.

The creditors “voted overwhelmingly in favour” of the deal in a “large majority vote”, despite the presence of a bid from Betfred to purchase the entire Phumelela business. Betfred said this deal, worth between ZAR875m and ZAR925m, would “result in all creditors being paid 100% of their claims”.

MOD, however, noted that the Betfred deal was not a binding offer, but rather proposed “good faith negotiations” to enter into an agreement.

“This is, in effect, an agreement to agree, with final terms yet to be negotiated,” it said.

In addition, it said the short time frame offered to creditors to accept the bid and negotiate the terms was “naïve, optimistic and commercially unrealistic”.

“The fact that Betfred has failed to get beyond a non-binding proposal of a few pages over such a protracted period is telling and it renders the suggestion that Betfred can negotiate and sign definitive legal agreements within five days implausible,” it added.

After creditors voted for the rescue package, MOD said its restructuring team is working on transforming South African horse racing to ensure it can grow in relevance domestically and abroad.

“The restructuring task team, which represents MOD, have identified key target areas for investment and development to ensure the South African horse racing product improves and transforms, becomes more relevant, accessible, and is distributed both nationally and internationally,” it said.

Charles Savage of the restructuring task team said MOD will invest greatly in the South African racing industry to make this happen.

“We are very happy that creditors have voted in favour of the business rescue practioner’s MOD-backed plan,” Savage said. “We have an exciting journey ahead as we begin to manage and invest in the assets that MOD will be acquiring. We see a bright future for racing in South Africa and MOD will need the support of the whole industry to deliver a strong, unified South African racing product.

“What is critical to our success will be the reinvestment of profits into the industry, from grass-roots up, to make racing a broad-based, sustainable and relevant product for all South Africans.”

Gold Circle claims that “throughout the years”, Phumelela has accounted for this stake and “made payment accordingly”.

The business rescue practioner, John Evans, meanwhile, argues that this agreement came to an end and a new agreement was reached and points to the fact that Gold Circle's financial statements do not refer to this ownership stake. Gold Circle claims Evans “provides no details” of this new agreement.

This claim will be considered by the Guateng Local Division of the South African High Court.