South African horse racing operator Phumelela, which is in the process of being wound up, has paid ZAR208.3m (£40.6m/€46.0m/$55.5m) to its creditors, according to the latest update from business rescue practitioner John Evans. 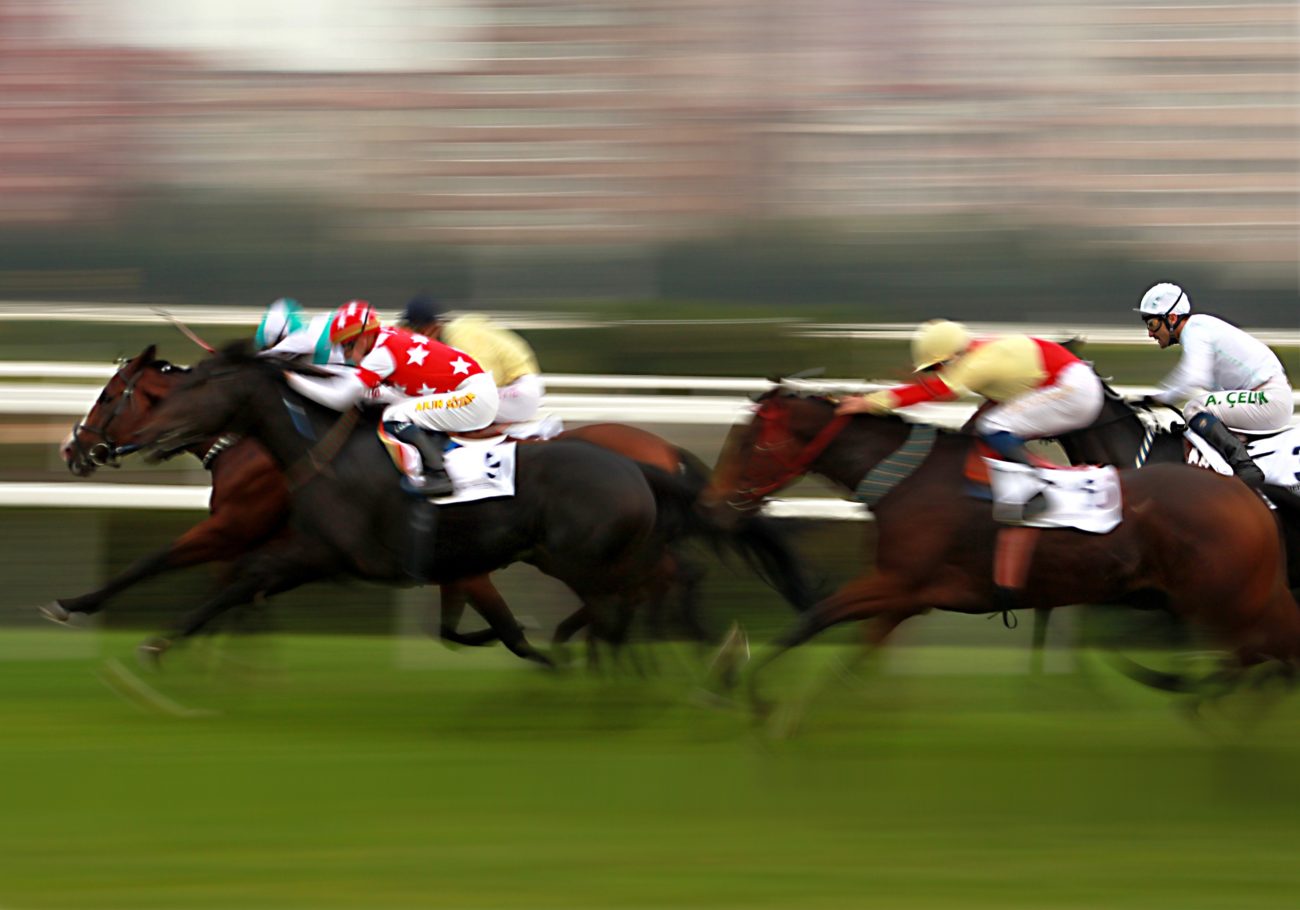 Under the plan, all of Phumelela’s assets were put up for sale, with net proceeds used to repay creditors.

The operator has paid ZAR111.9m to secured creditors Investec and Rand Merchant Bank. A further ZAR14.2m was paid to unsecured creditors, and ZAR82.3m in post-commencement finance to Mary Oppenheimer Daughters, which acquired Phumelela as part of the business rescue plan.

Evans is still adjudicating claims from potential creditors, so the total amount to pay is still unclear, but per the plan, Phumelela will pay 100% of its ZAR403m debts Rand Merchant Bank, Investec and Mary Oppenheimer and Daughters (MOD) plus 72% of the remaining submitted claims that are determined to be valid.

Those with claims that have not yet been submitted may apply for an equalisation distribution of 12 cents per Rand owed. These distribution payments are scheduled to begin on 26 February and will be monthly.