Responsible gambling has become a hot topic today, an essential item on every company’s agenda. But it hasn’t always been that way, says Kindred’s Maris Bonello. 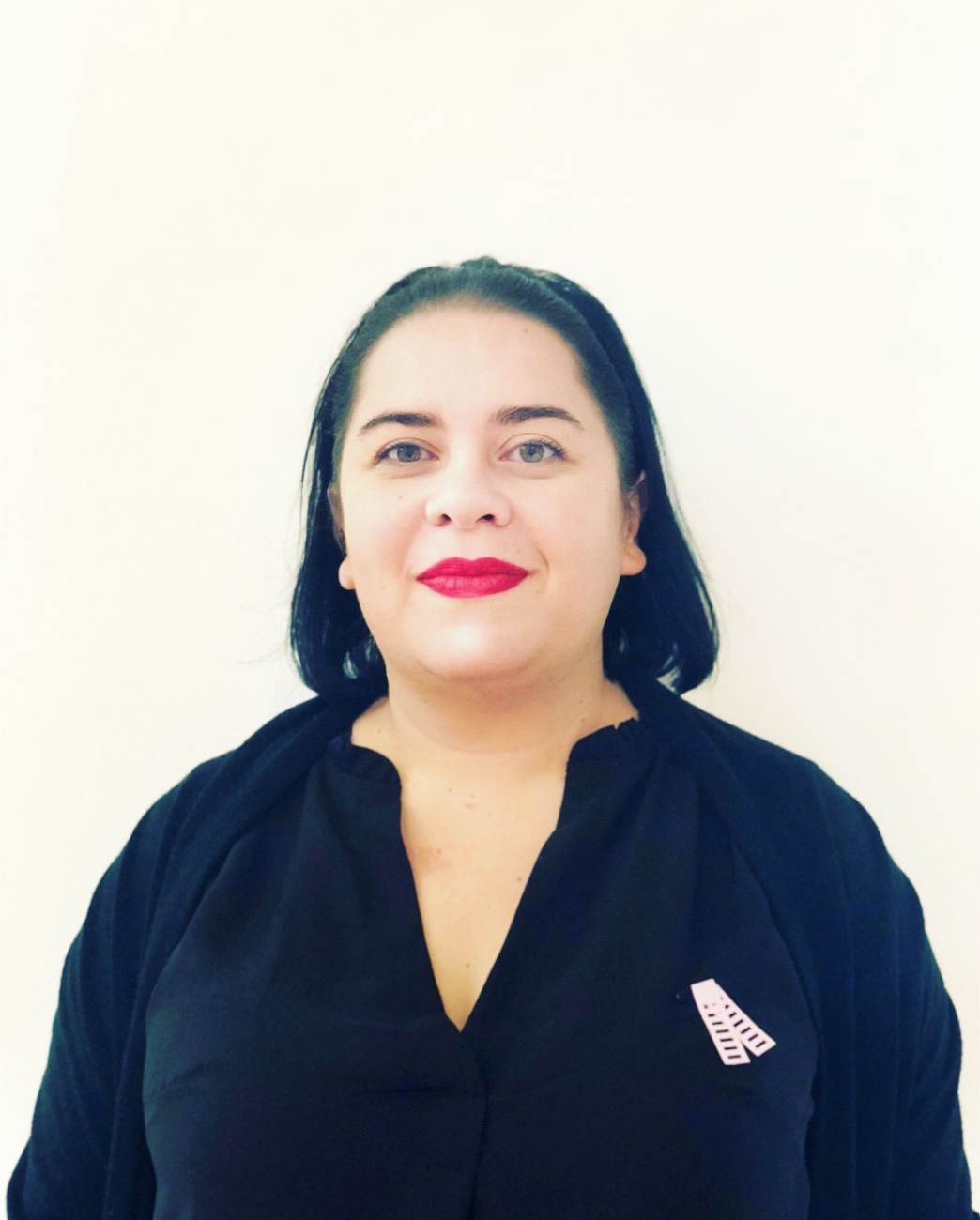 Responsible gambling has become a hot topic today, an essential item on every company’s agenda. But it hasn’t always been that way, says Kindred’s Maris Bonello.

The issue has raised eyebrows for many reasons in recent times, especially as failings in this area have been a major reason for operators to lose financial income due to fines from  regulators.

With every regulator keeping a watchful eye on responsible gambling practices, operators are now dedicating increasing resources to the area. But when I started in the industry just a little over 10 years ago, it was hard to even comprehend a career in this field.

In 2009 I was doing my MSc in psychology and sporting at least four part-time jobs. A friend of mine suggested that I join Unibet (now Kindred Group) as a fraud analyst because I knew how to play poker. My intention was to stay there until I had paid for my studies and then work as a psychologist. So how come after more than a decade I am still at Kindred?

In 2011, I approached the head of legal and compliance and mentioned that I wanted to try and minimise the harm that gambling could cause for some people. I pitched the idea of a system that could see if a customer was chasing losses or feeling anxious because of their gambling, with the idea of intervening as soon as possible to minimise harm. I had a whole presentation deck prepared, but I got approval after the first slide.

At Kindred, the Player Safety Early Detection System (PS-EDS) was set up at a time when most operators did not even have an responsible gambling manager in place. Looking back, this system was the best thing we could have produced in preparation for the demands different regulators are making now for proactive systems.

Initially, there was quite a lot of tension around the idea. It was difficult for customer service analysts to comprehend why the company would want to contact customers who were losing. With PS-EDS, we started by using indicators based on communication, for example, if a customer was increasing their communication with us, or being impatient/abusive, this could indicate psychological strain, so we were approaching the customer with responsible gambling information.

The problem with this was that we were still reaching the customer at quite a late stage, where substantial harm might already have been done. After a few months, we started looking at those who were chasing losses, so when a customer was increasing their deposits trying to get back what they had lost.

I sat down with the marketing teams to try and understand their ways of engaging with customers so we could work out how to increase our customer base, but do so in a healthy way.

In 2014, while most operators were still getting to grips with reactive tools such as deposit limits, we started looking at how to engage with customers to reduce their gambling.

We employed tactics such as calling customers to discuss their gambling, using questions such as, “are you still enjoying your gambling?” This came with challenges and there were concerns that gamblers were self-excluding and we were losing a lot of our customer base. But what we also saw was that customers were engaging in self-control through deposit limits and therefore not needing to take a long-term break.

Although there were a few hurdles along the way, Kindred allowed me to continue to build and optimise PS-EDS and we now have a system that looks at more than 20 indicators, which are based on empirical research.

During the past 10 years I’ve had the opportunity to work on research projects with renowned researchers. These included work on the effect of limits with professor Mark Griffiths of Nottingham Trent University and professor Michael Auer of the Carinthia University of Applied Sciences in Austria.

I have also worked with Dr Adrian Parke of the University of the West of Scotland and Dr Jonathan Parke, director of Sophro, on a project looking at problematic play through grounded theory.

This work inspired me to continue my studies and I am lucky enough to currently be a PhD student under the guidance of Mark Griffiths. I am not restrained at looking into only specific things in this PhD and I am currently looking into untapped areas that could contribute further in this domain.

Not an easy ride
But I cannot say it has been an easy ride. I started at a young age in an industry that is quite male dominated. Though I was encouraged to speak at conferences by Kindred, I have been told off by other operators, who said I should “let the grownups talk” when I spoke up about responsible gambling.

Despite my voice sometimes shaking, I still spoke my mind about harm minimisation and the role the industry should take, even when other operators were giving me sceptical looks. I started collaborations with treatment centres and was humbled to listen to stories about reformed problem gamblers and what they had been through.

I am happy to see that things have changed now. Responsible gambling has become such an important topic that I am increasingly invited to speak at a lot of conferences and am now applauded for my honesty.

Interestingly, I have also noticed a change in that before when I was speaking about responsible gambling, I would get the late afternoon session, but nowadays it’s always a slot during the prime time of a conference. It’s also really good to see that regulators are not afraid to discuss such topics and are quite open to discussing issues with operators most of the time.

Looking back, it hasn’t been easy but it’s great for me to see responsible gambling having moved from been seen as a necessary evil that is often overlooked to a generator of sustainable revenue and something that gives operators a competitive edge.

Maris Bonello is head of responsible gaming and research at Kindred