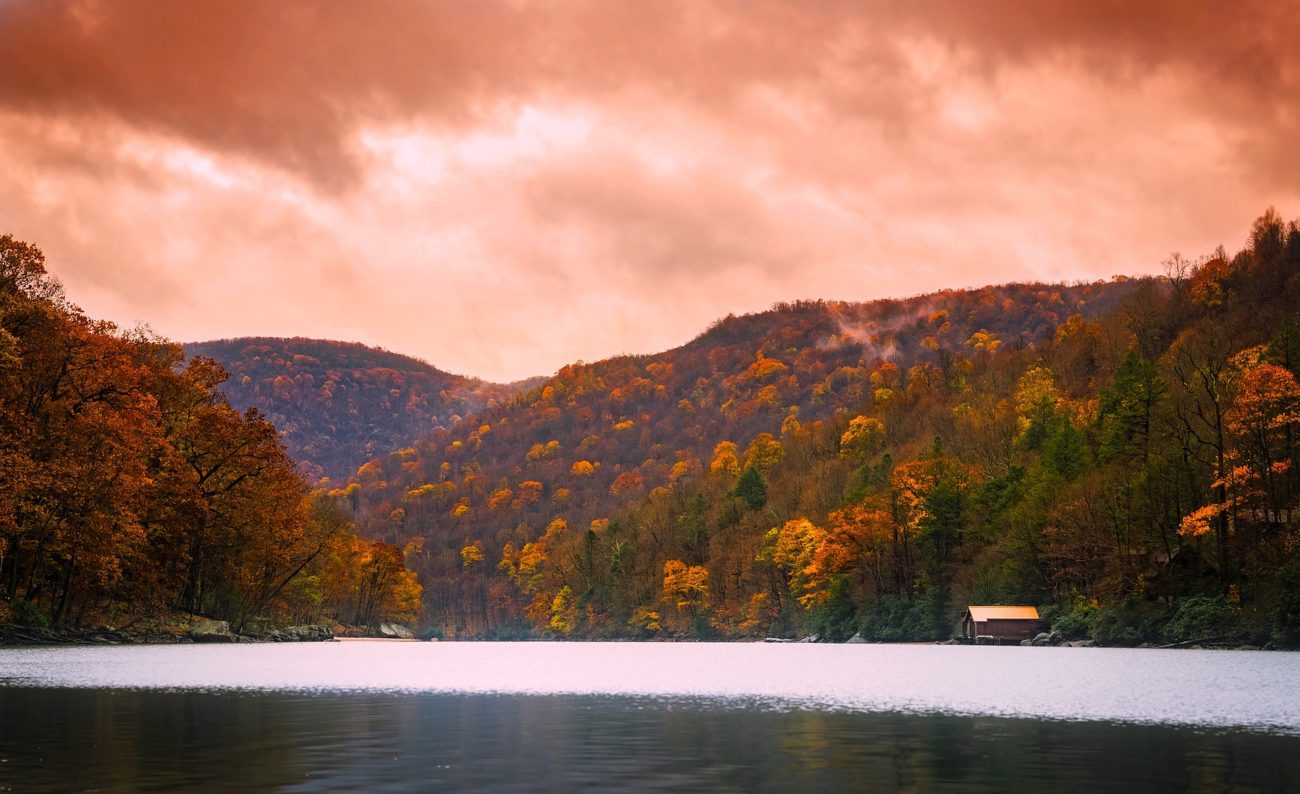 The state became the third in which DraftKings rolled out its standalone casino app on 15 July, following launches in New Jersey and Pennsylvania, in partnership with Penn National Gaming’s Hollywood Casino at Charles Town Races.

This remains the sole legal online casino in the state, with no other operator having followed DraftKings in launching an offering.

That last week, despite a dip in amounts wagered, was the most successful in terms of revenue, with $271,494, the highest seven-day total of the period.