Susan Hensel tackles the myth of a single US gaming market in her latest column, explaining why it is incumbent upon newcomers to understand - and accept - the differences from state to state if they are to thrive. 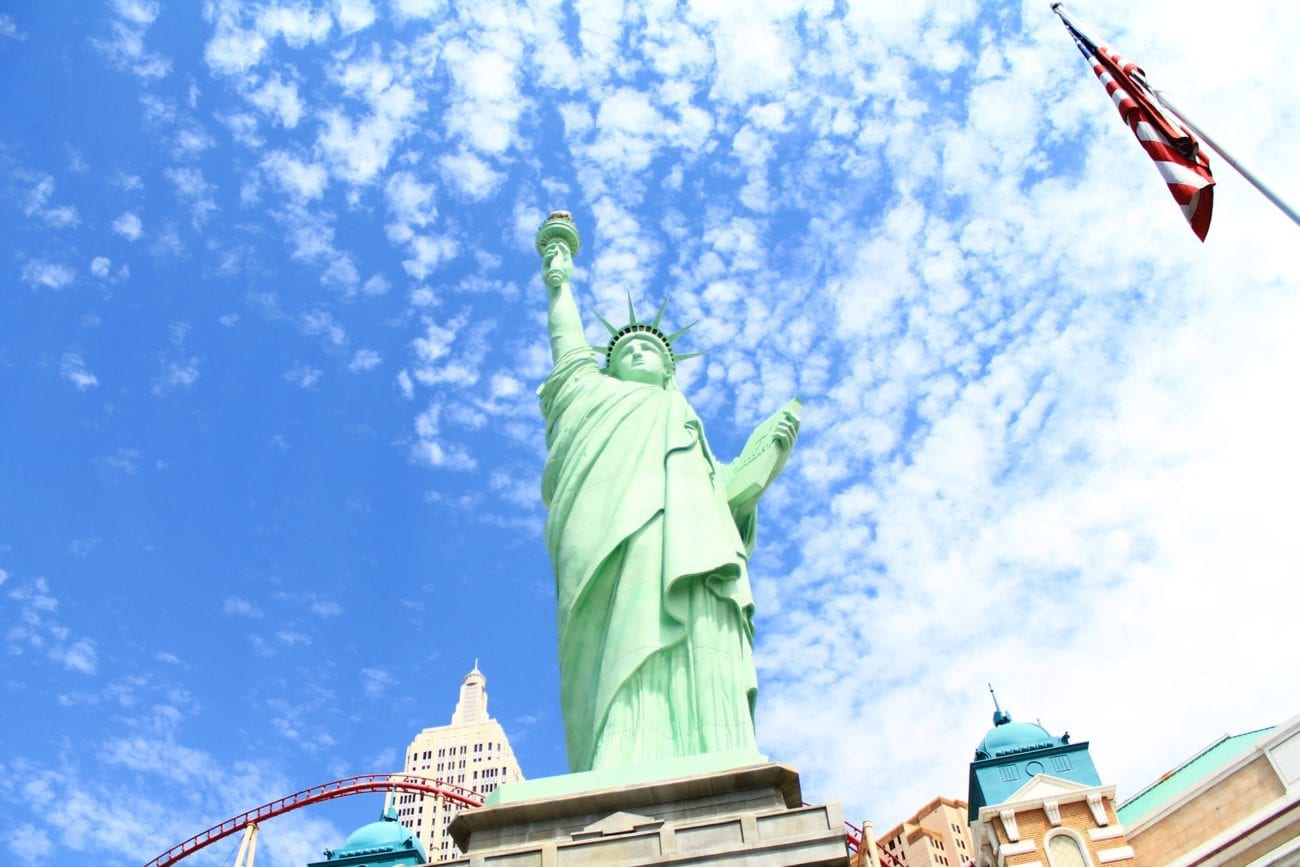 “Just because you don’t understand something doesn’t mean it is nonsense.”

There is a myth about gaming in America and that myth is all the bigger, it seems, in the age of mobile wagering. I have heard it referenced in my many interactions with international companies interested in bringing their products to America and have seen it in the title of conference sessions.

The myth is that there exists such a being as a “US gaming market.” In fairness, the concept of a US gaming market is probably less myth than misunderstanding. But the misconception can waste international companies valuable time and create considerable frustration in coming to America.

The bottom line is that there is no such thing as a single US gaming market. Instead, gaming in the US is a matter of state’s rights resulting in many state gaming jurisdictions.

Each jurisdiction that has decided to allow gambling, an otherwise illegal activity, takes its own approach to such authorisation. This means there are as many US gaming markets as there are legislatures – or tribes – that have decided to open the doors to the activity.

Further, a state legislature – or tribe – can decide that gaming is right for its jurisdiction for a variety of reasons. A legislature, for instance, may see it as a means of raising tax revenue, creating jobs, creating a tourist destination, stimulating economic development, stopping the flow of money out of the state to adjoining border states, financing a particular initiative or any number of other motivations.

Perhaps it is a combination of these policy goals that leads to legislation legalising one or more gaming verticals.  Policy decisions can also influence other aspects of a state’s law from the emphasis put on who, what and how to license, to decisions regarding the acceptance of credit,  problem gambling considerations, and a variety of other social or policy issues.

The policy reasons that shape the legislation lay the foundation for the regulatory scheme that will follow. It is the state’s administrative agency that creates the regulations implementing the law.

While gaming jurisdictions borrow regulatory concepts and provisions from one another, the schemes they adopt are never identical with variations ranging from subtle nuances to wholesale differences. The end result is the creation of individual US gaming markets, each of which aspiring companies must navigate in order to do business.

The patchwork of jurisdictional regulations are understandably a headache for foreign gaming companies seeking a cost efficient and effective one size fits all rules of the road approach to market entry.

Instead, companies setting up shop in multiple US jurisdictions are asked to understand and meet different licensing, operational, compliance and enforcement requirements in each jurisdiction in which they seek to do business.

The influence the mob exerted over gaming in the early days of Vegas and the rules put in place to eliminate that influence are not always understood by companies coming from places that do not share this history.

Foreign jurisdictions might instead place more attention on game fairness or protection of the vulnerable whereas the US adds suitability and other priorities to the mix. While it is interesting to hear how gaming is regulated in other parts of the world, the US gaming regulator is not empowered to make wholesale changes to its regulatory scheme simply because its requirements are inconsistent with other parts of the world.

While the regulator is open to working with companies to allow for matters to be handled similarly where possible, the policy differences that underlie the individual regulatory schemes prevent blanket uniformity.

Take licensing, for instance. One of the most common asks is if regulators can allow reciprocity for licensing determinations across state lines and the answer to this point is no.

Granted it seems logical that if a person or company is good enough for one state, the person or entity should be good enough for the next. The problem is that no two state share the exact same licensing criteria. So a determination in one jurisdiction, as good as it is, is not fully applicable to the next jurisdiction.

One state may determine, for example, that a felony in an owner’s background precludes that individual from obtaining a license. Another jurisdiction may factor the felony conviction in to a discretionary licensing decision. Another state may rely on a specific list of criminal offences to deny approval.

Even the adoption by many states of the multi-jurisdictional personal history disclosure form is not without complications as most if not all states that accept the application require a supplemental form to fill in gaps in information unique to the jurisdiction.

Despite the lack of blanket reciprocity, states do work together in ways that are helpful to gaming businesses. Many states have memorandums of understanding with one another and foreign jurisdictions to share background investigation materials. Some jurisdictions will even accept another state’s approval of an applicant as a starting point for its own investigation.

Still, the jurisdiction will want to do some level of its own work and take responsibility for sign off on the actual licensing decision. Should something go wrong and a scandal erupt highlighting an issue with a person or entity’s background, it is the state where the problem occurred that will be on the hook to answer for the issue. The jurisdiction is not able to defer responsibility for a problem just because another jurisdiction approved licensure.

Similarly, there is a lack of uniformity regarding hardware location, testing standards, renewal schedules, and reporting, internal control, and audit requirements, as well as a long list of other factors. From an industry stand point this is all understandably duplicative and expensive.

But this is the system we have in the US and it is not likely to change – at least not anytime soon. Companies can complain that it is illogical and waste a lot of time, money and effort arguing with the regulatory bodies or they can accept that businesses cannot always create their own market realities.

Instead, they can do their best to establish strong regulatory relationships and seek accommodation where possible while accepting that the rules of the jurisdiction are the rules that must be followed. Just because a company may not understand the way the US market functions does not mean that the way it functions is nonsense that can be ignored by any company seeking to thrive in the US.

Susan Hensel is co-founder of Hensel Grad P.C., a boutique law firm focused on gaming clients.  She was named one of the ten most influential women in igaming by iGB in 2020.  Susan is the former director of licensing for the Pennsylvania Gaming Control Board and the former two-term president of the International Association of Gaming Regulators. Susan has spoken around the world on gaming law and regulation. All opinions expressed are hers alone.