Supplier Playson has announced Oleksandr Honcharuk, who had been working as a product owner for the content developer, has died while fighting in Ukraine. 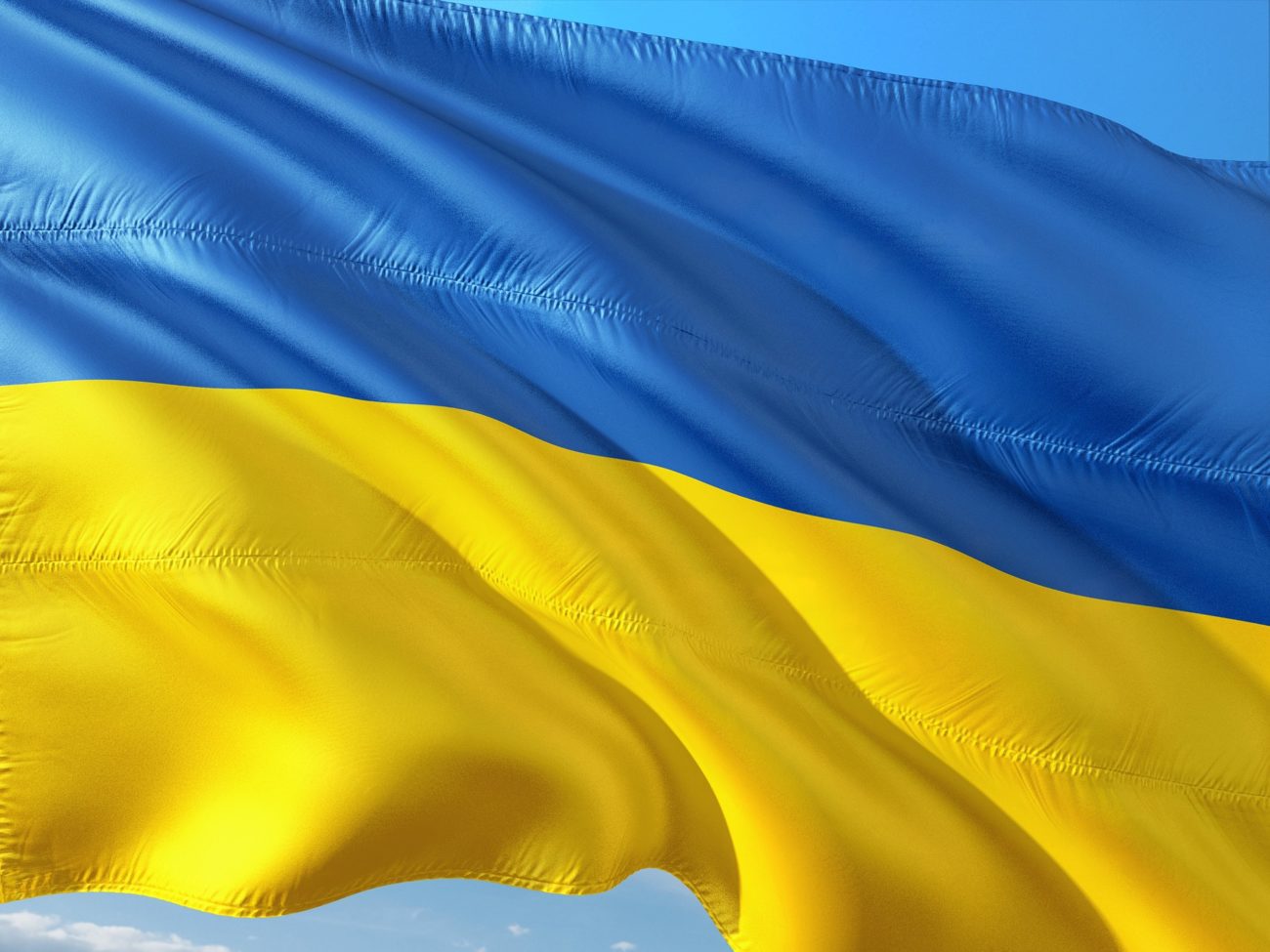 Honcharuk joined the business in May 2020 and was based at Playson’s development studio in the Ukrainian capital city of Kyiv.

Before his time with Playson, Honcharuk worked as a casino games consultant for more than two years, prior to which he was a games director and product owner at Techona, based in the Czech Republic.

Earlier in his career, Honcharuk was a game produce and studio manager at Playtech and also art director supervisor at NetEnt.

“We are devastated to lose such a cheerful, witty, kind, honest, and smart individual who we regarded as an outstanding colleague, but a great friend too,” Playson said.

“While his creativity and enthusiasm played a crucial role in the development of Playson’s recent top-performing games, his loss will also be felt throughout the wider industry, having worked across many companies during an igaming career spanning more than 14 years.

“Our deepest sympathies are with Oleksandr’s family and friends. He will be sorely missed. Rest in peace, Oleksandr.”

In March, Playson said that many of its employees have volunteered to defend Ukraine in a number of ways.

Some staff took on roles to fight disinformation and help with resettling and providing food and logistics for Ukrainian refugees, while others volunteered for the Ukrainian Armed Forces.

With the country being home to a wide range of operators and suppliers, a number of businesses in the gaming industry have been impacted by the war in Ukraine.