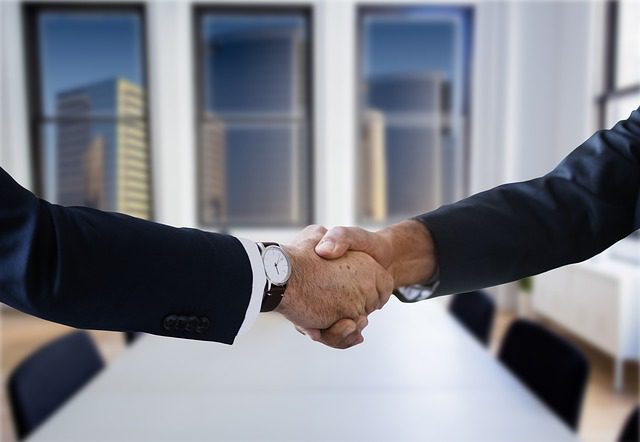 Mattingley (pictured) succeeds Claire Milne, who was named interim chairman in April 2020 after Alan Jackson indicated he would not stand for re-election.

He had served as non-executive chairman of 888 since 2016, but announced in September 2020 that he could step down later this year.

“I’m very pleased to be joining Playtech, at such an exciting time in the Company’s development,” Mattingley said. “Playtech is ideally placed to continue to build on its market leadership position and I look forward to working with everyone at Playtech to drive forward its strategy and capitalise on the opportunities ahead.”

Mattingley joined 888 in 2005 as a non-executive director and served as chief executive from 2012 until 2016. In 2019, his re-election as chairman faced serious opposition, as some shareholders questioned the length of time spent on the board.

Mattingley has also worked for Gala Group, Ritz Bingo, Kingfisher Plc and Dee Corporation, including as chief executive of Gala Regional Development prior to Gaa being acquired by Ladbrokes.

“In selecting the new chair, we wanted to appoint an individual with significant online gambling experience and a track record of delivering high levels of corporate governance and stakeholder engagement in a highly regulated and fast-growing industry,” Milne said. “Over the course of the last 30 years Brian has delivered strongly in these areas and has been at the forefront of the development of our industry.

“We are delighted that someone of Brian’s calibre is joining the Board and look forward to benefitting from his experience to support our continued progress and growth.”

“On behalf of the board of Playtech I would like to express our thanks to Claire for serving as interim chairman,” Jackson said. “Claire has provided continuity and stability during the pandemic, helping to enable Playtech to deliver a strong performance in 2020.”

888 Holdings, meanwhile, has announced that Lord Jon Mendelsohn, former director of general election resources for the Labour Party, will take over as chair from Mattingley on 31 March. The operator previously announced that Mendelsohn would be its next chair when Mattingley stepped down.

“It has been a great privilege to chair 888 and serve its stakeholders during more than 15 years with the group,” Mattingley said. “I am personally very pleased that someone of Jon’s experience and calibre will succeed me as chair and I look forward to following the progress of the group.”

Mattingley will act as a consultant to 888 for the two months between stepping down as chair at the end of March and joining Playtech at the start of June.

Mendelsohn is currently a non-executive director of 888. His past experience in the gambling industry includes co-founding Oakvale Capital, an M&A and strategic advisory boutique that focuses on the gaming, gambling and sports sector

“I would like to thank Brian for his extensive contribution to the group, and for the time we have spent together to ensure a smooth handover of responsibilities, and I wish him well in his new opportunity,” Mendelsohn said. “I am looking forward to continuing to work with the board and the management team to deliver the group’s growth strategy and generate further stakeholder value.”

Playtech also announced today that it has agreed a deal with Inspired Entertainment that will see more than 100 Inspired games integrated into the Playtech Games Marketplace.

“Inspired’s content covers multiple bases that will boost our customers’ games rosters across all our regulated markets. We’re thrilled to be adding Inspired to our flourishing list of distinguished content partners.”