Gaming solutions giant Playtech is in talks with a number of parties regarding the sale of its financials division TradeTech. 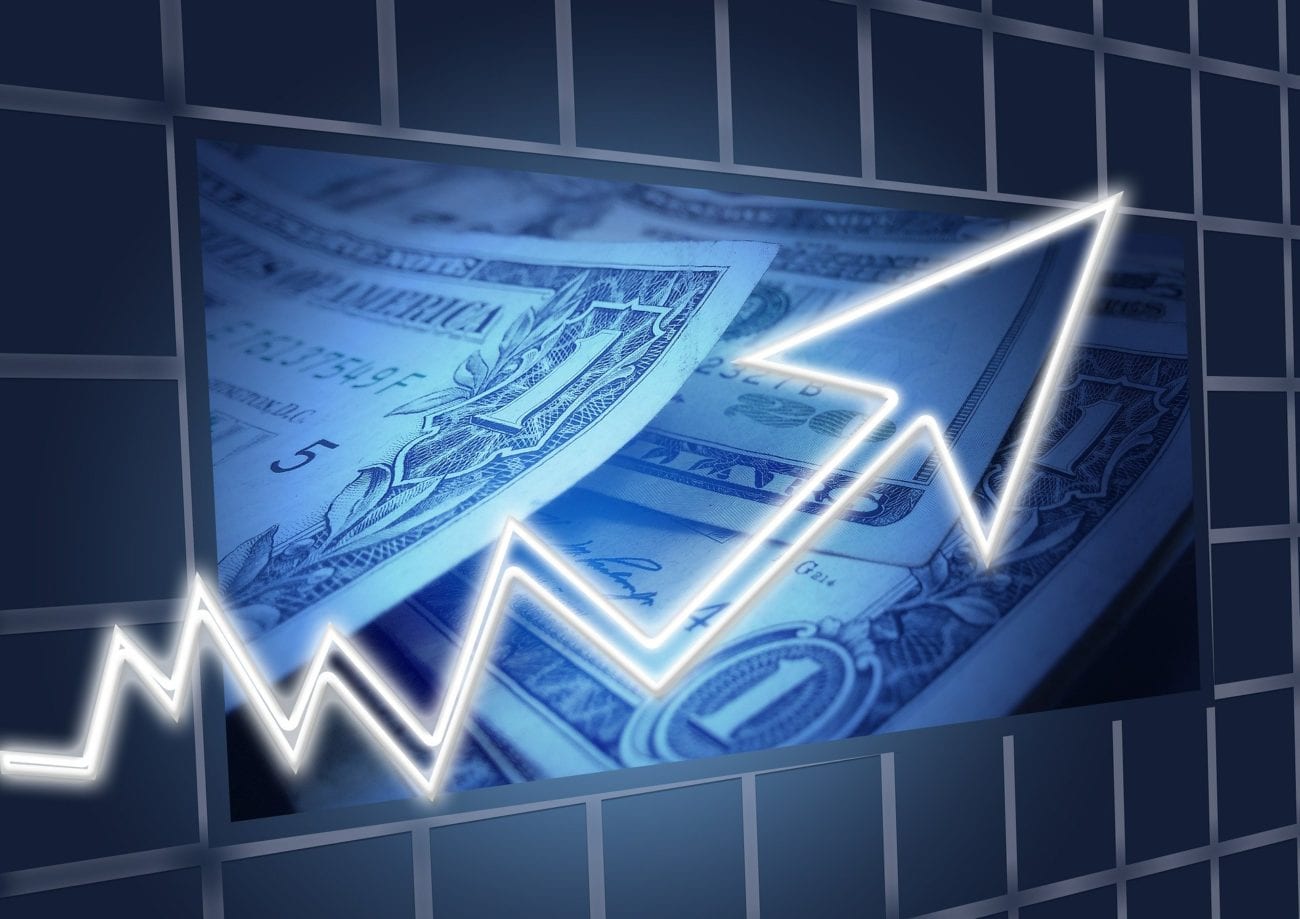 Gaming solutions giant Playtech is in talks with a number of parties regarding the sale of its financials division TradeTech.

Responding to press reports in the Israeli press, Playtech said it was continuing a process of evaluating all potential options that began in November last year, at a time when the division was struggling.

While it confirmed that it was talking to interested parties over a potential sale, it stressed that these were at an early stage, and that there was no certainty a transaction was forthcoming, or even whether acceptable terms could be agreed.

Playtech added that TradeTech continued to make “a valuable contribution” to the business, as evidenced by an “exceptional performance” in the first half of the year.

In a trading update earlier this month, Playtech said TradeTech benefitted from increased market volatility and trading volumes in the six months to 30 June, noting that this strong performance had continued into July.

The supplier, which is due to release its full results for the period on 17 September, said it would issue any further updates on the potential divestment as and when appropriate.