Playtech has announced the launch of its two live casino studios in Michigan and New Jersey. 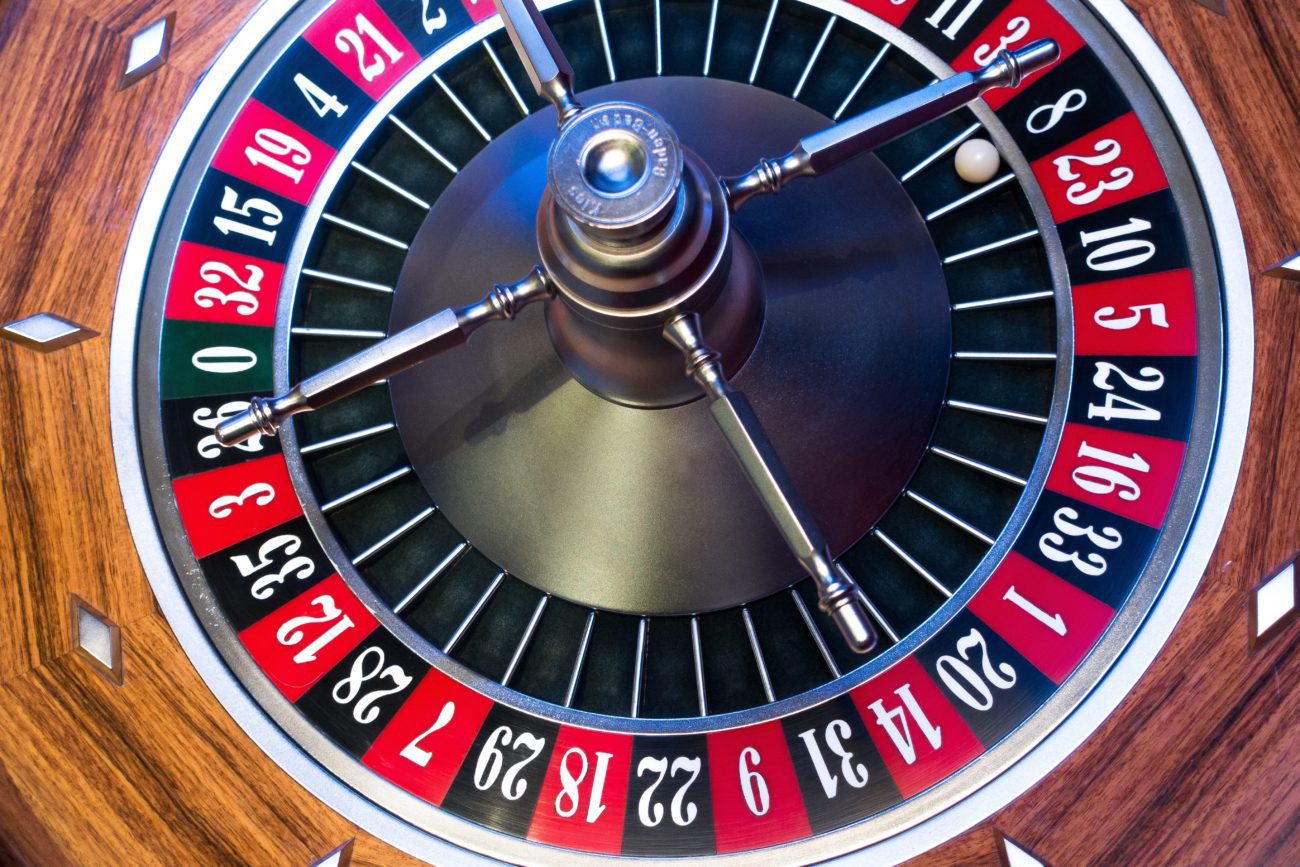 Each studio has launched simultaneously, with Parx now featuring games from the Michigan facility, and Bet365 from the New Jersey location.

The initial launch at the studio in Southfield, Michigan, offers classic roulette, blackjack and baccarat live dealer tables and All Bets Blackjack, which Playtech claims is the leading scalable variant in the genre, allowing an unlimited number of players to participate in a game.

Both the Michigan and New Jersey studios offer Quantum Roulette Arcade, a game the supplier says is is the first live multiplier roulette variant to be launched in both states.

This initial offering will be followed by further launches in both studios, including a sports-led environment and the introduction of games based on the country’s leading live gameshows.

“This is a landmark moment for Playtech and our development in the US and it is something we are all very excited about,” Playtech Live Casino chief executive Edo Haitin commented.

“We are humbly grateful for the warm welcome and support our teams have received from the Atlantic City and Southfield communities, and we are looking forward to becoming an integral part of these communities and contribute our part.

“The launch of the two facilities represents our core strategy of bringing our industry-leading studio standards to the US whilst ensuring that Playtech Live’s most engaging and innovative products & technology are available to new markets and audiences.”

Playtech is currently at the centre of a takeover battle, with Aristocrat Leisure and JKO Play competing to take charge of the company.

While Aristocrat, which had a £2.70bn bid accepted in October, remains the frontrunner, a rival bid from JKO has prompted Playtech to delay a shareholder vote on the deal. JKO, which is controlled by Formula One magnate Eddie Jordan and industry veteran Keith O’Loughlin, has until 26 January to submit a firm takeover bid.