Industry giant Playtech has signed a new partnership with Kindred Group, to launch its RNG casino offering across the operator’s 9 brands, including its flagship Unibet brand. 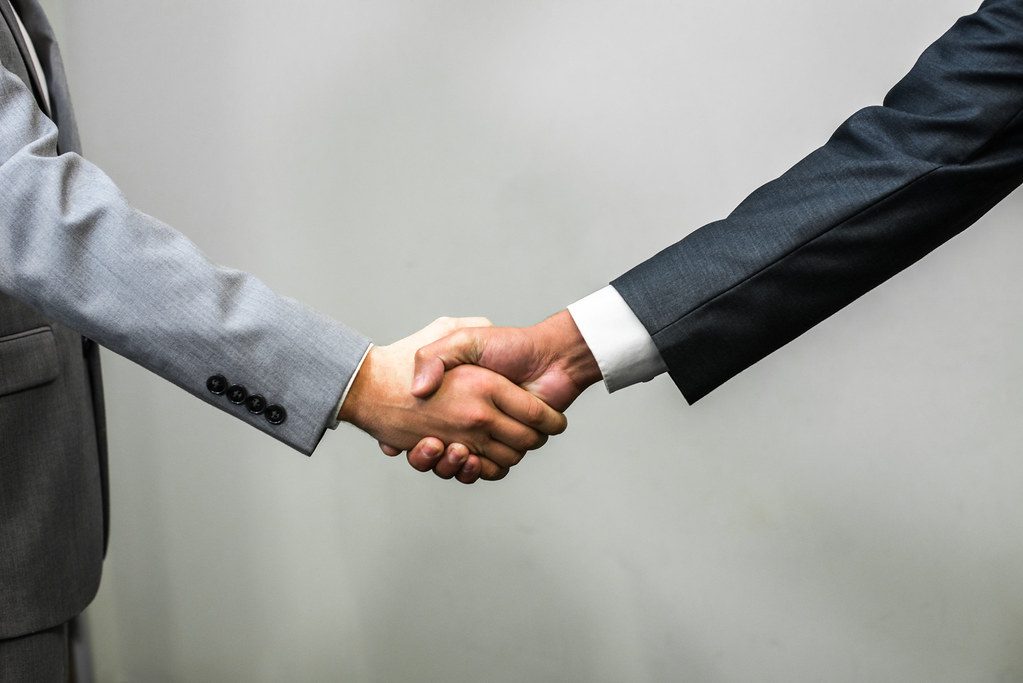 Following the initial launch on Unibet’s UK and .com sites, Playtech Casino will subsequently be rolled out across further regulated markets including Sweden, Belgium and Romania.

Playtech said the two companies share the values of raising standards in safer gambling and responsible business, and that Kindred Group is a leader and innovator within the online gambling industry.

“We are thrilled that Kindred Group has chosen Playtech as its technology partner, highlighting the continued strength of our casino offering,” said Playtech’s chief operating officer Shimon Akad.

“This is a great example of Playtech’s commitment to partnering with the right companies to bring great entertainment to new and growing markets.”

David Robertson, head of casino at Kindred Group, added: “Playtech’s innovative and engaging content will provide a fantastic level of entertainment to our international audiences and we’re delighted to be working with them.

“This will be a very exciting partnership for both companies, and we look forward to developing this partnership further in the months and years to come.”