Betting and gaming operator PlayUp has named Dennis Drazin as its new chairman, as its legal dispute with former CEO Dr. Laila Mintas rumbles on. 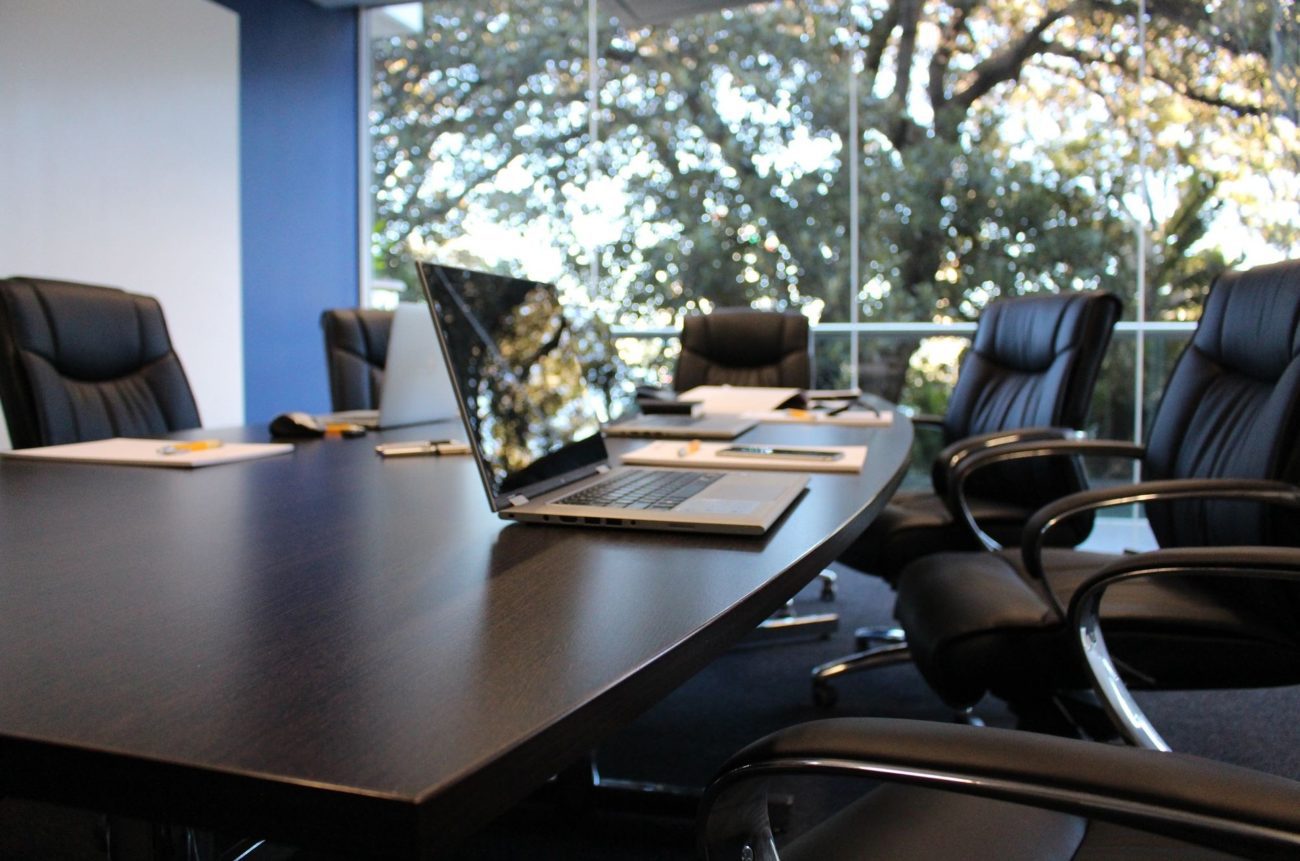 Drazin will assume the role with immediate effect and begin working with PlayUp’s leadership team.
First appointed to the PlayUp board in 2020, Drazin played an instrumental role in getting the US Supreme Court to overturn its ban on sports betting in his role as chairman and chief executive of Monmouth Park operator Darby Development.

Drazin said: “It has been incredibly rewarding to watch the significant growth of PlayUp in recent months. I’m extremely encouraged by the strong performance of the business, particularly within New Jersey where we have made substantial progress in a short period of time amongst what may be the most competitive market in the world.

“I look forward to working directly with the team to scale our operations, grow our market presence and accelerate our ambitious plans to further our rapid growth across both the U.S. and Australia.”

Meanwhile, the operator’s legal dispute with Laila Mintas, who led its US business as chief executive, continues.

PlayUp was granted a restraining order against Mintas by a Nevada court over an alleged breach of contract. In the filings to the court, PlayUp said that Mintas “threatened to ‘burn PlayUp to the ground’” after contract renewal discussions collapsed, and effectively sabotaged a deal to sell PlayUp’s Australian business.

Mintas later responded to refute the allegations against her, saying that “all claims mentioned in the filings are wrong.”

Regarding the ongoing legal proceedings, PlayUp said: “PlayUp refutes the recent publications made by Laila Mintas with respect to the proceedings.

“As the matter is presently before the courts, PlayUp will not make further comment, and looks forward to a prompt resolution or determination of those issues. PlayUp remains focused on its continued rapid growth in the burgeoning US market.”