Online betting operator PointsBet has appointed basketball legend Shaquille O’Neal as a brand ambassador in its home country of Australia. 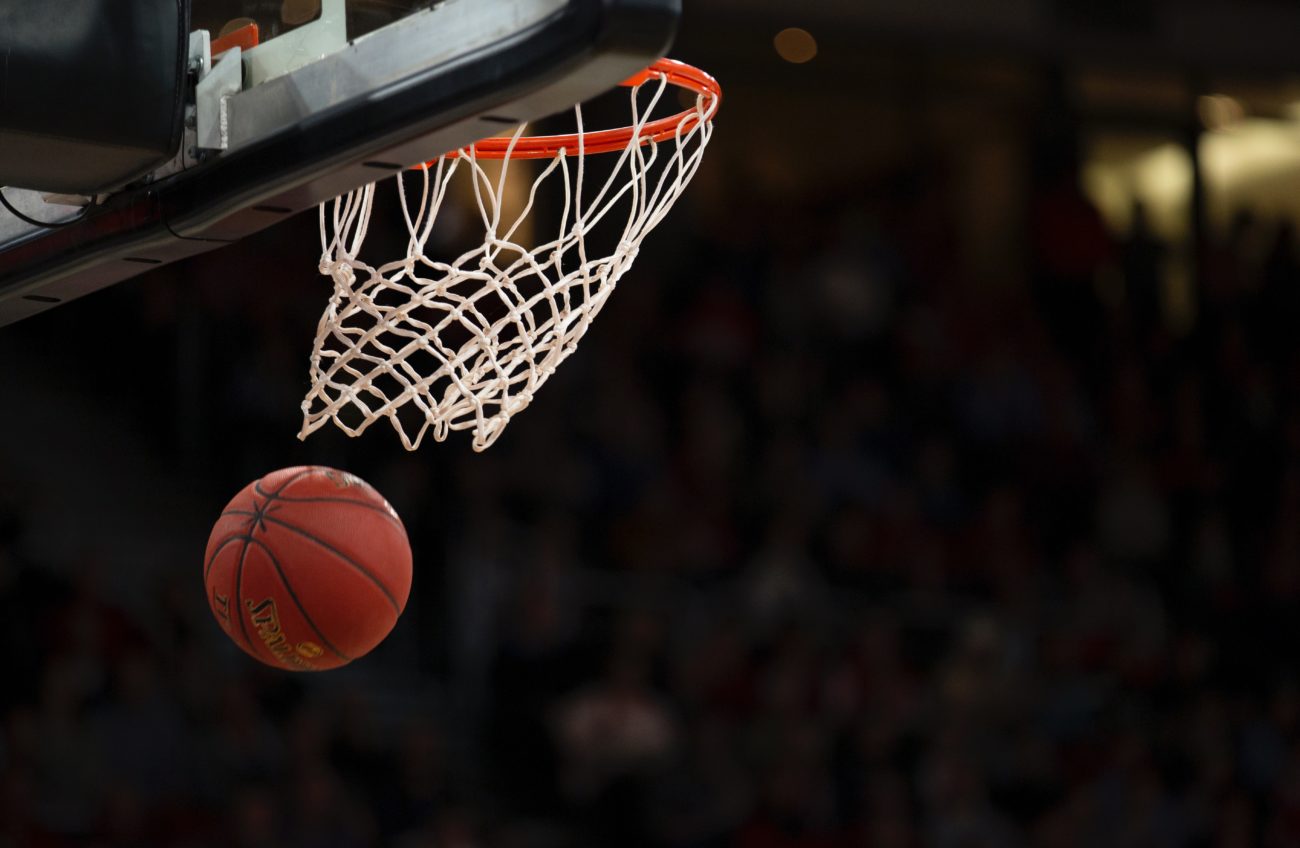 O’Neal will feature in PointsBet’s new Australia-facing marketing campaign, which will run across television, digital, mobile and social media.

Most commonly known as Shaq, O’Neal turned out for six National Basketball Association (NBA) teams during his professional playing career, winning the NBA Championship three times with the Los Angeles Lakers, and once with Miami Heat.

Shaq was also named the NBA Finals Most Valuable Player on three occasions.

“The rise of responsible sports betting is really exciting, and I am so excited to join forces with PointsBet, the best-in-class partner in Australia when it comes to online sportsbooks,” O’Neal said.

PointsBet chief marketing officer and co-founder Andrew Fahey added: “Shaq is an iconic figure in the worlds of sports and entertainment and was our clear number one pick to represent the PointsBet brand in Australia.

“US sports, particularly professional basketball, continue to be the fastest-growing  betting  sport  in  Australia,  and we  are  very  excited to align with such a transcendent athlete.”

The agreement comes after PointsBet earlier this month also signed a multi-year deal with National Hockey League (NHL) franchise the Detroit Red Wings, ahead of its launch in the team’s home state of Michigan.