Sportsbook operator PointsBet has appointed Nic Sulsky as chief commercial officer for its Canadian operations, to support plans to launch its sports betting services in the country. 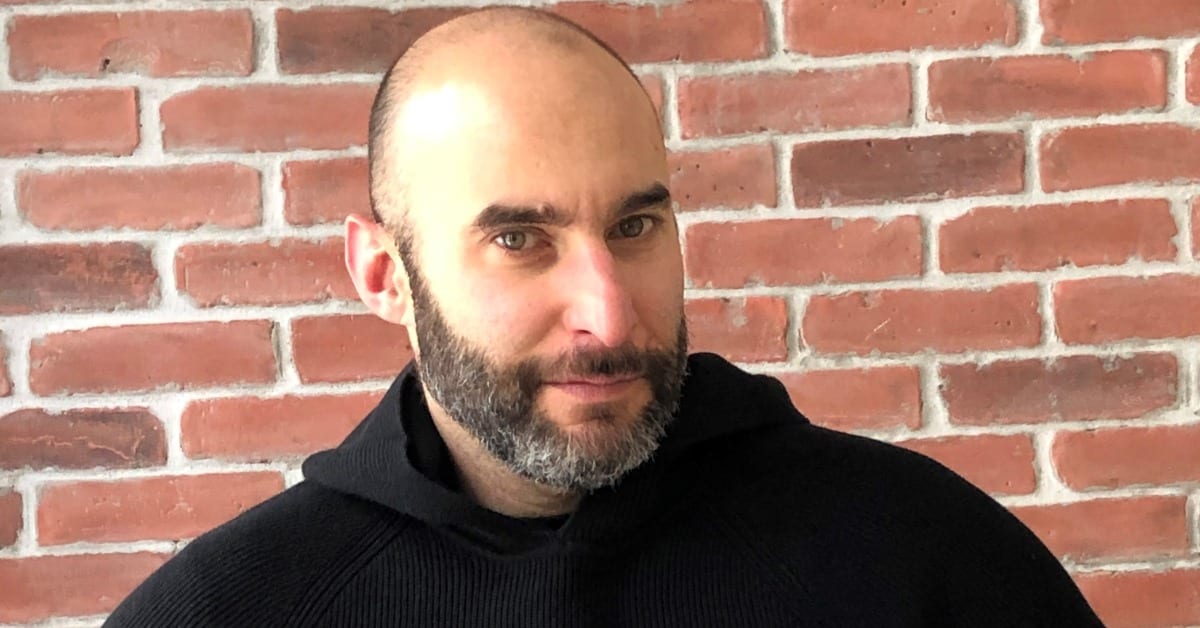 Sulsky was formerly president of Monkey Knife Fight, the daily fantasy sports operator that was acquired by Bally’s Corporation in January this year.

Prior to this, Sulsky co-founded InGamer, an in-game fantasy platform that launched in 2010 in partnership with CBC’s Hockey Night in Canada.

The appointment marks PointsBet’s first senior hire in Canada and represents the first step toward its strategy of building a Canadian leadership team for its potential expansion into the country.

Canada is close to passing new legislation that would legalize single-event sports betting in the country. Last week, the bill passed its second reading in the Senate and is now with the Standing Senate Committee on Banking, Trade and Commerce.

If passed by the Committee, the bill will receive Royal Assent and become law, allowing operators to offer bets on individual sporting events, instead of only on multiples.