STS Gaming Group has become the first Polish bookmaking business to secure a licence in the regulated UK gambling market. 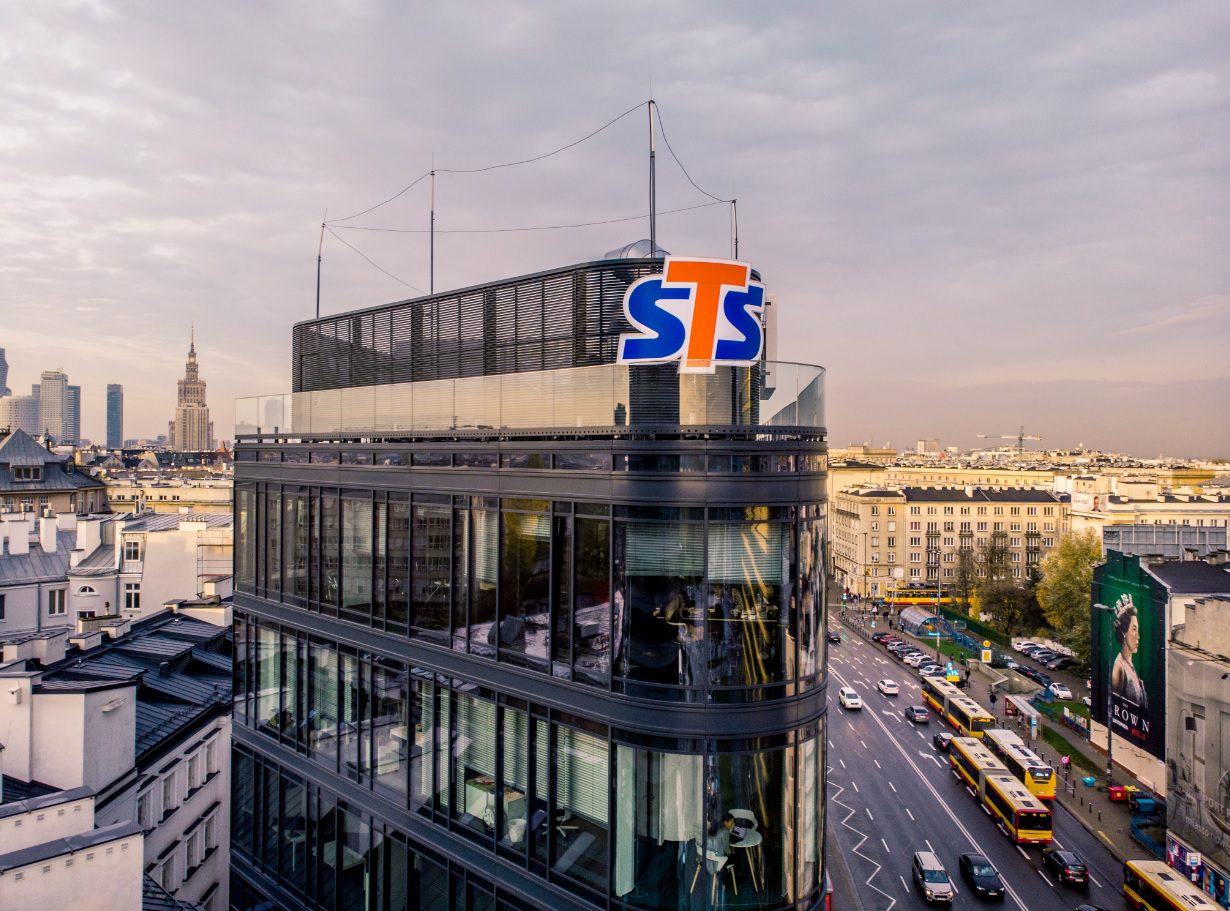 STS Gaming Group has become the first Polish bookmaking business to secure a licence in the regulated UK gambling market.

The bookmaker said that the move forms part of its long-term foreign expansion strategy, which has seen STS become the first Polish operator to launch its services outside of the country.

“We are not only the largest Polish bookmaking company but the first domestic company in this industry that operates outside the domestic market,” STS chief executive Mateusz Juroszek said.

“Obtaining a licence in the UK is the result of a consistently implemented international expansion strategy. We are always looking at other prospective foreign markets.”

Juroszek spoke to iGamingBusiness.com at ICE London 2019 earlier this year about the bookmaker’s wider expansion plans, citing the UK and Germany as key target markets.

Juroszek also revealed its intention to target new licences in both the UK and Malta as part of this strategy, but added that the operator would remain focused on its core Polish audience.