A new report from H2 Gambling Capital has revealed that Poland’s regulated gaming growth has eaten into offshore competitors' market share - but pointed out this could be reduced further. 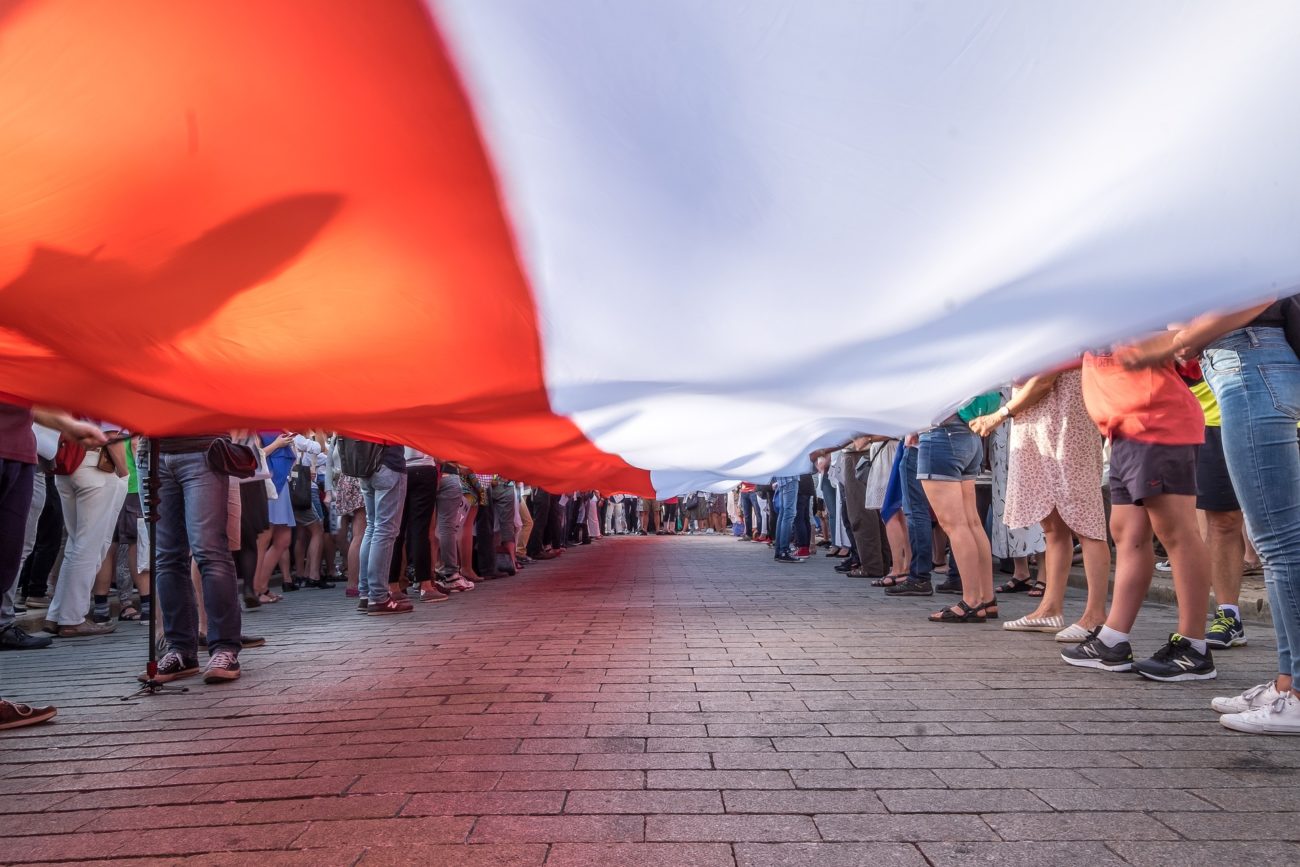 The report, commissioned by Poland’s lottery operator Totalizator Sportowy, estimated that unlicensed operators accounted for PLN627.4m of gambling revenue in 2020.

This represents a market share of 25.6%, with a further PLN1.82bn generated via licensed betting operators, or via Totalizator Sportowy’s online casino offering.

This follows the implementation of amendments to the company’s Gambling Act, which saw a 12% turnover tax introduced for online sports betting operators, and the country’s regulatory authority given the power to block offshore sites.

The re-regulation appears to have heralded a period of rapid growth for the online sports betting vertical, which saw revenue grow from an estimated PLN999.1m in 2018, to PLN1.50bn in 2020. Between 2016 and 2026, the market’s estimated compound annual growth rate (CAGR) is 12.5%, according to H2.

H2 director David Henwood said that more than 120 websites pursue Polish players without a licence, with a number of other operators accepting wagers from customers in the country without actively targeting the population. There are around ten companies, licensed in Malta, Curaçao and Gibraltar, that are responsible for around 80% of offshore revenue, he said.

“All this contributed to the estimated value of the online gambling shadow economy, amounting to approximately PLN629.4m in 2020,” Henwood explained. “However, it should be clearly emphasised that if it were not for the regulations introduced in 2017 with the amendment to the Gambling Act, this value would most likely be several times higher.

“Our analyses show that, compared to several other countries, Poland is doing very well in the field of blocking websites of illegal operators and blocking payments. However, regulations, in particular tax regulations, and restrictions on advertising of legal operators, which redirect customers to the grey market, remain a problem.”

The 12% turnover tax has already prompted a number of high-profile operators to withdraw from the market, while Totalizator Sportowy is currently not permitted to advertise its Playtech-powered online casino, and online poker is not yet regulated.

As a result H2 estimates that 1.5% of Polish adults have played at least once a month with an unlicensed betting operator, and 2.6% have played online casino or poker games via an offshore site.

“This means that a total of 1.16 million adult Poles have played online gambling games illegally in the last 12 months,” Henwood added. As a result, he said, the unlicensed market size could be reduced further by addressing the key sticking points.

To do so, Totalizator Sportowy could be given the right to advertise its casino products, and permitted to add online poker to its slots and table games offering. The turnover tax could also be replaced by a uniform, gross revenue rate across all verticals.

This tax shift could see tax revenue jump to PLN1.80bn, almost double the PLN900m generated by the country’s treasury in 2020.

Despite the market’s significant offshore presence, Polish players that gamble with unlicensed sites can be severely punished, with fines of up to PLN1m.

Should the regulations remain unchanged, however, the market is still expected to grow significantly. By 2026, H2 estimates that total on- and offshore GGR will come to PLN4.14bn, a 12.7% CAGR from 2018.

Of this total, PLN3.24bn would come from the regulated market, with a further PLN901.3m from offshore competitors.