A poll commissioned by Clean up Gambling, a new advocacy group for gambling regulatory reform founded by Matt Zarb-Cousin and Derek Webb, claims the public is strongly in favour of new restrictions for online gambling operators in Great Britain. 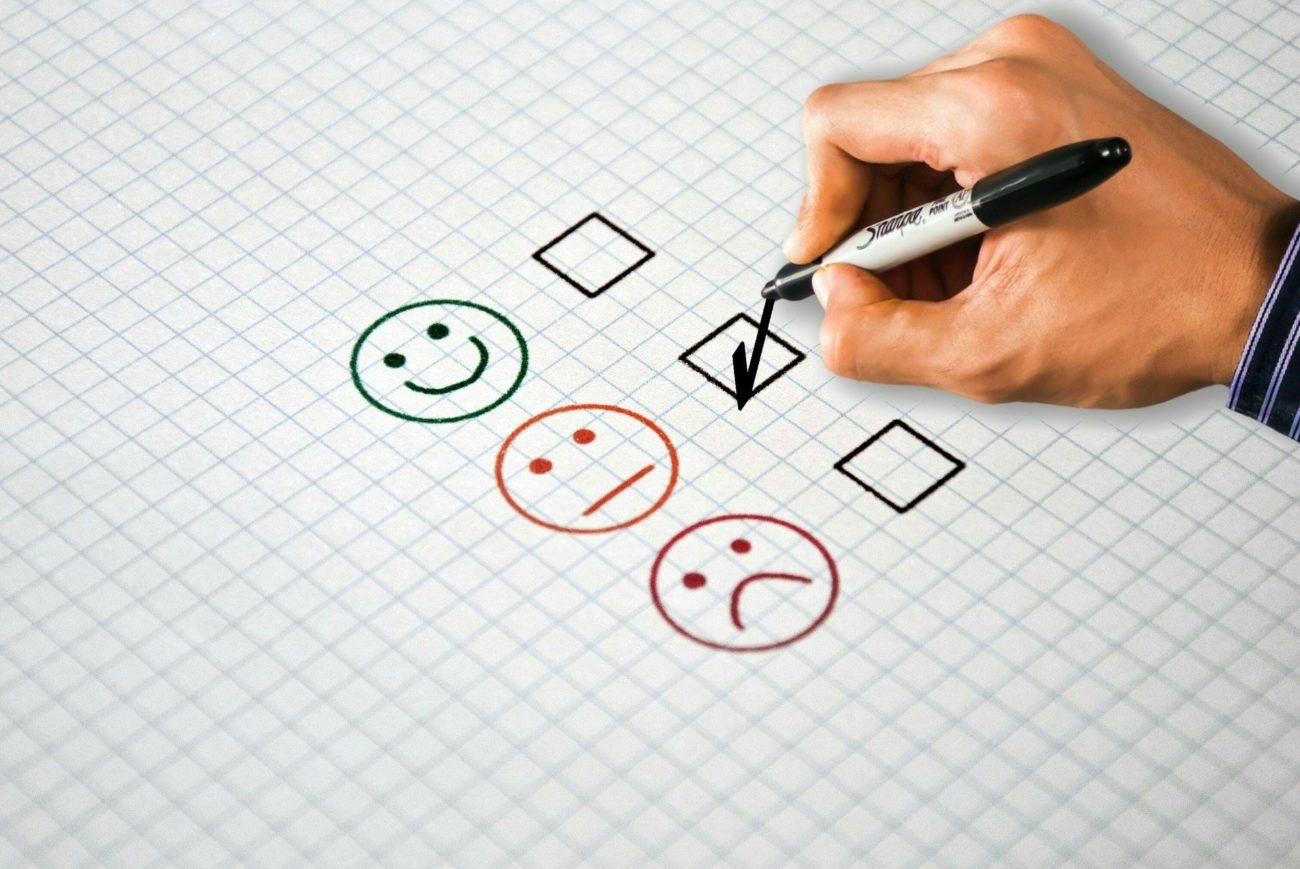 A poll commissioned by Clean up Gambling, a new advocacy group for gambling regulatory reform founded by Matt Zarb-Cousin and Derek Webb, claims the public is strongly in favour of new restrictions for online gambling operators in Great Britain.

The poll, carried out by polling and market research agency Survation, claims to have found significant backing for the package of regulatory reforms proposed by the Gambling Related Harm All Party Parliamentary Group (APPG).

A poll of 1,525 people aged 18 and over, and conducted between 3 and 10 June, found that the majority of those polled were of the opinion that gambling in Great Britain was fair and could be trusted.

In total 33% of respondents either strongly or somewhat agreed with this statement, compared to 30% that somewhat or strongly disagreed. Those who did not have an opinion either way, however, represented the largest segment, accounting for 30% of respondents.

Despite this, there was greater consensus around the belief that more needed to be done to protect young people and the vulnerable, with 43% of the opinion that there were insufficient safeguards currently in place.

A vast majority also believed that minors should not be exposed to gambling advertising, with 82% of this opinion, compared to just 5% against. Those with no opinion and those that did not know accounted for 13% of respondents.

“And a growing number of MPs and Peers in Parliament, across all political parties, agree with this sentiment,” Zarb-Cousin continued. “The government should commence its review of the Gambling Act as soon as possible to bring our outdated gambling laws into the digital age.”

The APPG’s final report into new regulations for the industry recommended a number of measures that it claimed were necessary to protect British citizens from gambling related harm. It called for a total ban on gambling advertising as well as measures to prohibit in-play wagering online, limiting it to telephone betting and in betting shops.

The group has also reiterated its desire for a £2 maximum stake limit for online slots, as well as a ban on free spins and turbo charged spins, and limits to the speed of both slot reels and roulette wheels.

This has provoked a sharp response from the Betting and Gaming Council, which attacked the proposals as likely to drive players away from the licensed market to betting on unregulated sites and said they were liable to cause a spike in gambling harms.