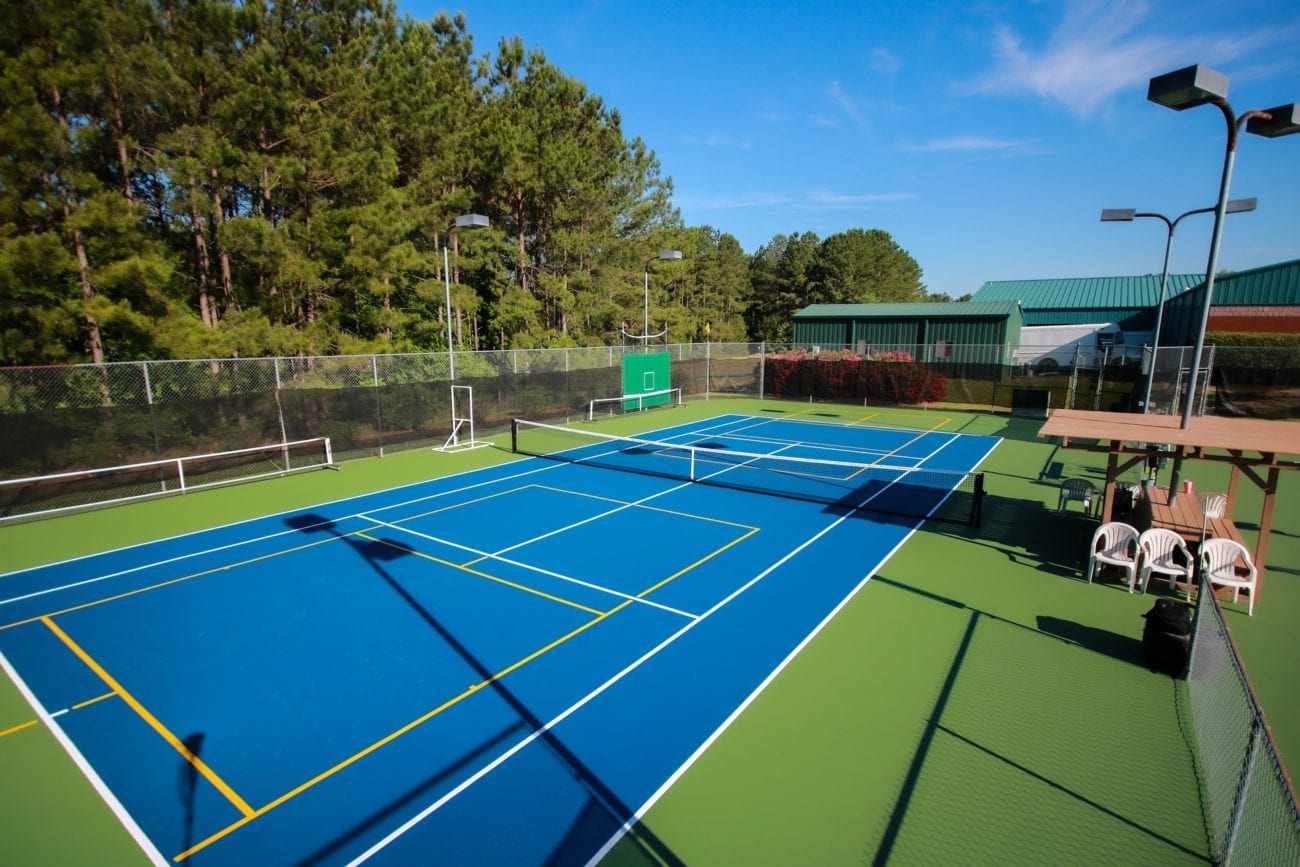 Genius Sports has gained exclusive rights to distribute live data, including betting data, and broadcasts from more than 1,200 PPA matches per year.

Pickleball combines aspects of tennis, badminton and ping-pong and is one of the fastest-growing sports in the U.S with over three million players.

The supplier has formed several partnerships over the last twelve months including with the DTP, Argentinian FA, Liga MX, and American Hockey League.

As part of the exclusive data deal, Genius Sports will broadcast the live streams, with each PPA event featuring eight courts of live streaming per day.

“For more than 20 years Genius Sports has established an incredible track record of driving the growth of sports at every level, providing data-driven technology that connects them with fans around the world.

“Our long-term partnership with the PPA will combine our leading capabilities across live streaming, production, and regulated betting to accelerate their growth and expand their global reach.”