Social casino studio KamaGames has reported a 33% increase in revenue for 2018, with the Pokerist operator crediting its focus on personalised promotional campaigns and efforts to improve player retention as key drivers of growth. 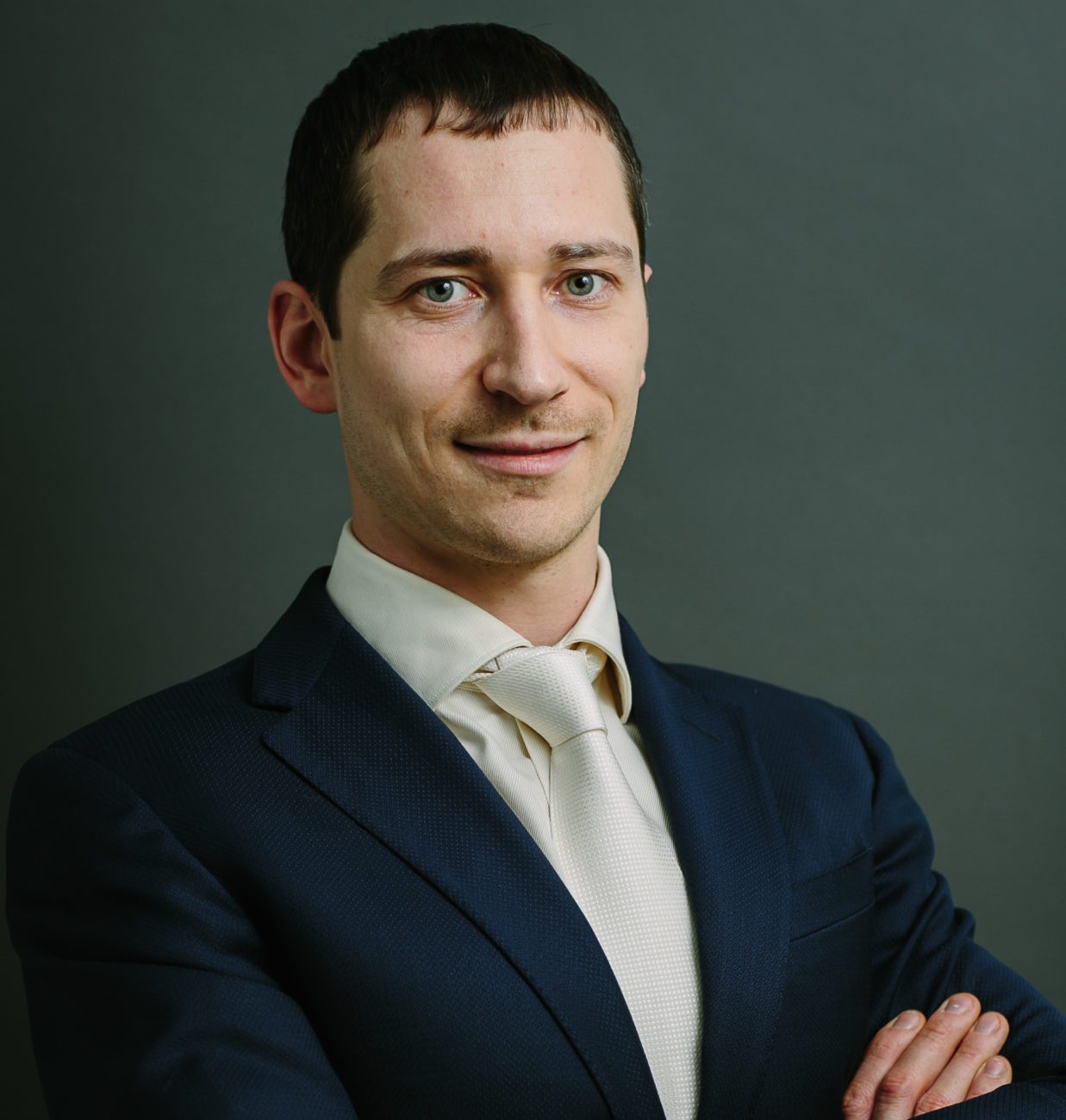 Social casino studio KamaGames has reported a 33% increase in revenue for 2018, with the Pokerist operator crediting its focus on personalised promotional campaigns and efforts to improve player retention as key drivers of growth.

KamaGames noted that its revenue growth outstripped the social casino market’s average rate of 15% in 2018, according to figures from Eliers & Krejcik Gaming.

It said growth had been aided by a focus on refining personalised promotional campaigns to boost paying user numbers, which helped increase average revenue per paying user for the year. Player retention efforts were also stepped up with a focus on daily engagement through running special event cycles, new prize mechanics and the roll-out of new games.

This included the launch of the studio’s first social slots, as well as two new poker variants, Set Poker and Split Bet Poker. This was complemented by the addition of multi-table tournaments, bringing a popular real-money gaming feature into the free-to-play market. The second half of the year also saw its product portfolio expanded further with the launch of a 3D Craps title.

KamaGames also boosted advertising revenue by 81% year-on-year through a partnership with Unity Ads, rolling out video advertising supported by in-app rewards across its portfolio.

Looking ahead to 2019, KamaGames chief executive Andrey Kuznetsov said the business would look to continue expanding its product range and moving into new markets to continue its growth trajectory.

“We are also looking forward to being able to make a number of key partnership announcements with some well-known global brands through the year. 2019 is going to be another very exciting year for KamaGames,” Kuznetsov (pictured) said.

“AppAnnie predicts that, by the end of 2019, mobile gaming will continue to grow and reach 60% market share of consumer game spending,” he continued. “KamaGames will be a significant part of this growth and are committed to further improved user retention and engagement in our gaming portfolio but the continued creation of quality, innovative content, the personalisation of game events and the increased socialisation between players.

“2019 is going to be another very exciting year for KamaGames,” Kuznetsov added.