Almost 2,000 Germans have signed a petition calling on the state government of Rheinland-Pfalz to withdraw an amendment that would force gaming halls within 500m of a school or another gaming hall to close. 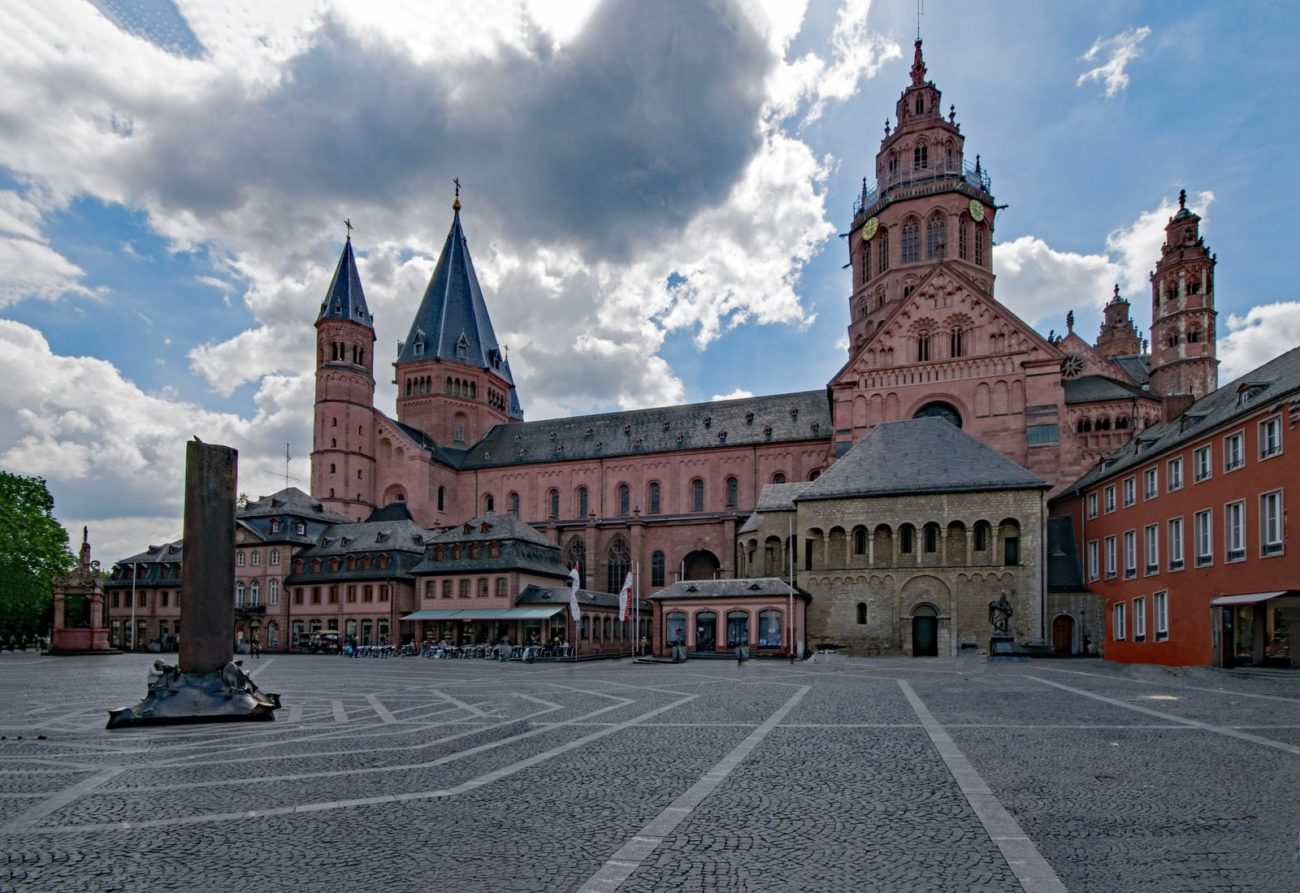 The petition is in response to a proposed amendment to the state’s Gaming Act (LGlüG). It would force all gaming halls located within 500m of another gaming hall or a school or other area primarily for minors to close.

New gaming halls are already subject to these restrictions.

The amendment – which was proposed by the Social Democratic Party (SPD), the Free Democratic Party (FDP) and Bündnis 90 – and increases funding for addiction centres from €1m to €1.2m annually – was read in the state parliament (Landtag) on 15 December.

Slot machine associations, both nationally and in the state, have strongly opposed the amendment, pointing out that it would force the majority of the state’s gaming halls to close.

The organisations have now circulated a petition – started by Baden-Württemberg-based gaming hall operator Wolfgang Götz – to highlight public opposition to the move. It has already received more than 1,900 signatures, of which more than 1,100 were from Rheinland-Pfalz residents. The petition focuses mostly on the potential job losses in the sector.

“The employees affected, 80% women, often over 50 years of age, are threatened with losing their jobs,” it says. “Many of them are wondering where to work from July 1, 2021, if their arcade has to be closed due to the new state law. That is anti-social and unjust.”

The petition also pointed to the results of mystery shopper tests, which found that less than 1% of under-18s who attempted to play at gaming halls were able to do so.

In addition, it said that it did not make sense to bring in this measure at the same time as the online casino market will open in the state, with the Glücksspielneuregulierungstaatsvertrag (GlüNeuRStV) coming into effect.

“The draft law does not regulate online casinos according to minimum distances, but solely based on their offering,” the petition added. “We call on the state government for equal treatment.”