The Governor of Puerto Rico Rosselló Nevares has announced plans to introduce legislation to regulate online and in-person sports betting in the US-controlled territory. 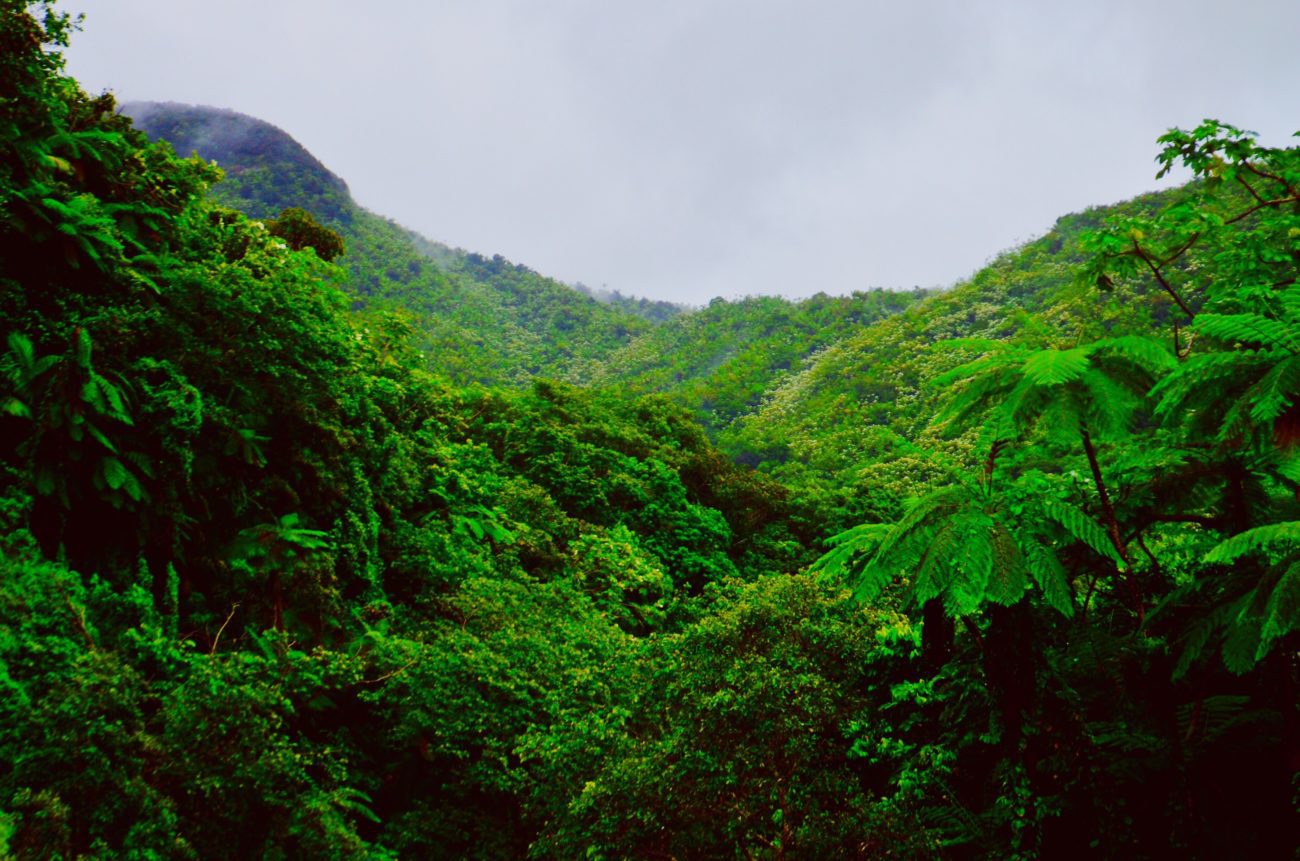 The Governor of Puerto Rico Rosselló Nevares has announced plans to introduce legislation to regulate online and in-person sports betting in the US-controlled territory.

Nevares aims to legalise betting on sports and esports, as well as regulating fantasy sports, citing reports that suggest the island could generate between $44m (£33.4m/€39.1m) and $68m from the industry.

The market would be overseen by a newly-created Gambling Commission, which would be governed by a board made up of seven members selected from the public and private sectors. This new commission would absorb the existing horse racing industry regulator, the Administración de la Industria del Deporte Hípico and the Division of Gaming. It would operate under the Office of the Commissioner of Financial Institutions, which already has ultimate responsibility for gambling in Puerto Rico.

“This industry has the potential to turn Puerto Rico into a state-of-the-art jurisdiction, which will allow us to establish a new market that will have a positive effect on our economy,” Nevares said. “We have developed aggressive legislation that aims to market the island nationally and internationally as an attractive destination for the millions of people who bet on sporting events.”

Key to this would be the regulation of esports betting, Nevares said, noting that the vertical was largely unregulated across the US.

“Esports is a growing segment, with a global audience estimated at over 400m people and [attractive to] a demographic younger than the typical casino player,” he explained. “It is estimated that this industry will have a global economic impact of over $3bn by 2023.

“With this aggressive step, we can position Puerto Rico as a destination that promotes eSports, in order to attract investment for the Puerto Rican economy.”

The Governor added that the legislation would implement a range of safeguards to ensure that minors could not gamble, and that players are protected from gambling-related harm. Controls to combat money laundering and tax evasion would also be put in place.

Licensees will be taxed at a rate of 6% for land-based wagering, and 11% for online, which Nevares said would be among the lowest rates in the US, to attract operators to the island.

Sports betting would be permitted online, at casinos, racetracks, hotels and hostels, as well as at horse racing facilities, which would be given a 50% discount on the tax rates. Facilities that previously hosted cockfighting would also be allowed to apply for licences, which would be free of charge to help them mitigate the ban on cockfighting passed by the US Congress in December 2018.

Nevares said that a study by the Innovation Group suggested legal sports betting could generate up to $68m for Puerto Rico by 2022, while Spectrum Gaming Group has projected annual revenue of between $44m and $62m.

Money raised through the industry would be used to fund programmes for old people, as well as programmes promoting youth sports. It would also be used to fund addiction treatment services, educational initiatives and providing better equipment to the island’s police force.

The proposal now goes to Puerto Rico’s legislative assembly for further scrutiny. It must be approved by lawmakers before it can come into law.