5 minutes read
The head of product and partnerships at Bayes Esports Solutions, the joint venture between Sportradar and Bayes Holding discusses the potential for growth in esports betting to be sustained after the novel coronavirus (Covid-19) pandemic. 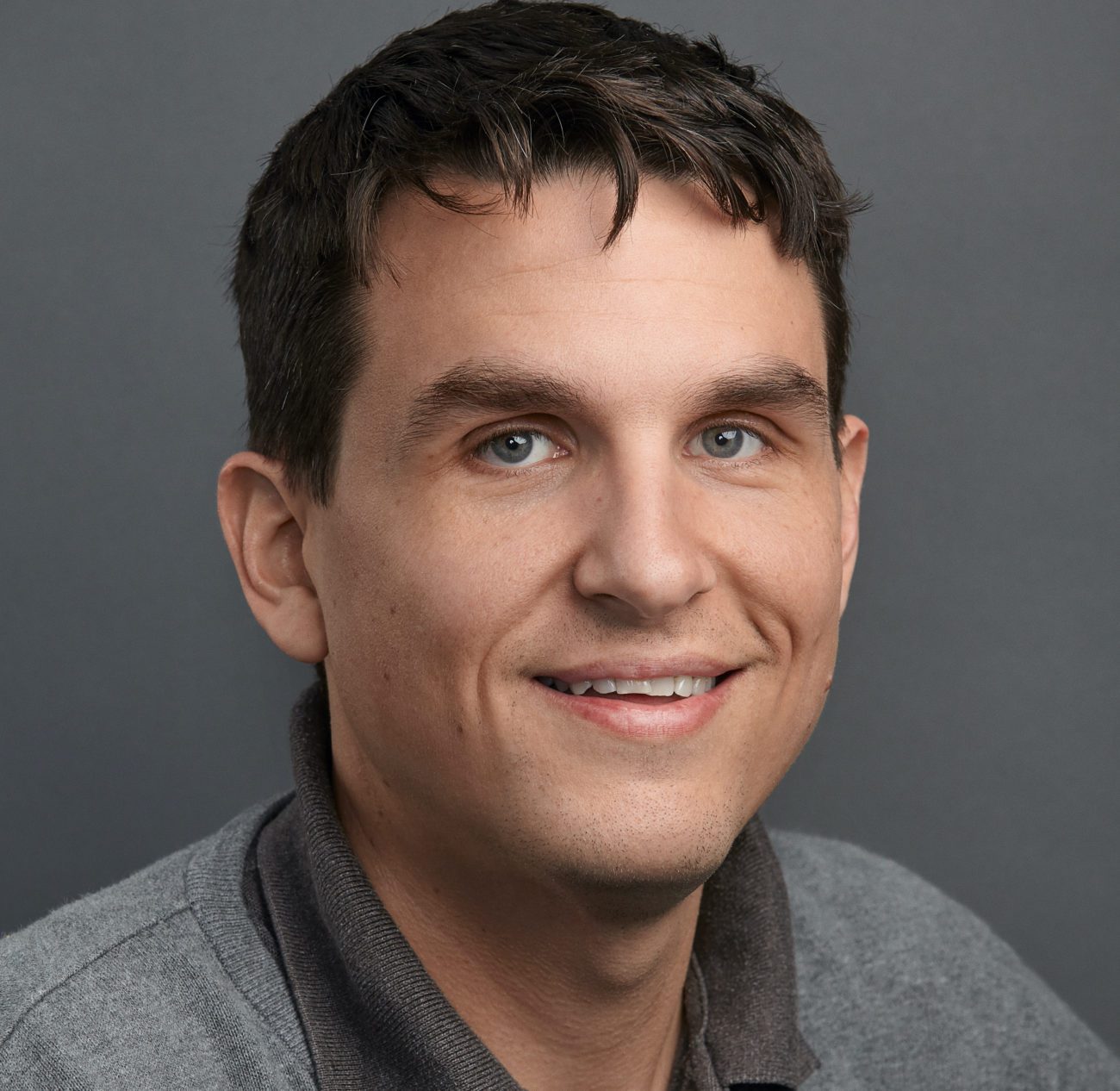 The head of product and partnerships at Bayes Esports Solutions, the joint venture between Sportradar and Bayes Holding discusses the potential for growth in esports betting to be sustained after the novel coronavirus (Covid-19) pandemic.

The people that have flocked to esports have done so because they are at home with more time on their hands, and they’re looking for something new to consume. So when traditional sports return, we shouldn’t lose a lot of those fans we’ve attracted. The amount of time people are able to dedicate to playing and watching esports will decline, but the interest in esports will persist once traditional sports resume.

What sort of challenges does compiling data for esports betting throw up? How does this compare to a sport such as football, for example?
Accurate data is everything when it comes to betting, no matter the sport or event. For esports, speed of data is another key factor in separating from the pack, but if you have fast data that’s not accurate, it’s essentially worthless.

The data for the esports betting sector must be reliable and accurate, rich in its depth and has a speedy delivery. Richness of data can be defined by depth and granularity.

If you look at a sport like soccer, there’s up to 15 data points that matter, sometimes you can gather a bit more. Wheras with League of Legends, for example, there’s at least 25 data points per player and there’s 10 players playing at once. So there are a lot more things happening in the game. For esports there needs to be a technical solution to effectively collect, extract and monetise all of that data. Data consumers want data with a high level of detail for all events and games preferably from a single source.

In addition, exclusive contracts between service providers and right holders make broad distribution and standardisation difficult. For example, betting and media companies often only have access to the data of individual organisers or tournaments which severely limits coverage. This precise intersection of complexity is why Bayes Esports Solutions has developed its data marketplace BEDEX.

How granular can in-play esports betting be?
Esports betting can get extremely granular, especially when you factor in-play betting into the equation. In general, esports players execute around 100 actions per minute, depending on the game, and every one of these actions is being recorded. The games record things at incredible speeds. Each player is doing something every second of the game, so the amount of data that is being recorded over the course of an entire game is incredible. All of that data can be used to create unique betting markets, which is a huge opportunity for esports to deepen the level of fan engagement with its audience.

Considering this level of detail, what are you doing to ensure you can offer operators as much data as possible?
At this moment in time, esports is one of very few options to bet on from a live sports standpoint, so you can imagine the demand we’re seeing from operators. The main focus of Bayes Esports Solutions right now is continuing to ramp up coverage to fill the void left by traditional sports. With more people at home, there has been a significant increase in esports tournaments as well as consumption.

We’re working extremely hard to offer as much data coverage as possible during this time, while making sure that the data we’re offering is fully vetted and researched. Due to the lack of live, in-person events, there are more unplanned online tournaments occurring, so we’re working around the clock to try and satisfy the demand from the operators. Besides, Bayes is looking to speed up negotiations and integrations, also offering a fast track for new clients.

The action appears to be concentrated around a trio of titles in CS:GO, Dota 2 and League of Legends. Is there likely to be a shift in which other titles build this same kind of audience?
Esports is a sub-culture of the video game industry. If you look at the history of video games, the market crashed in 1983 and destroyed a lot of hope for the future. Now it is the biggest entertainment industry on earth, bigger than the box office and music combined.

We see a future where new and exciting video games create their own esports culture and we see dozens of games which have an esports scene the size of Counter-Strike, Dota and League of Legends are now. Video games are fundamentally fluid and ever changing, I see no reason to think that esports will be any different, so we are building to be equally flexible.