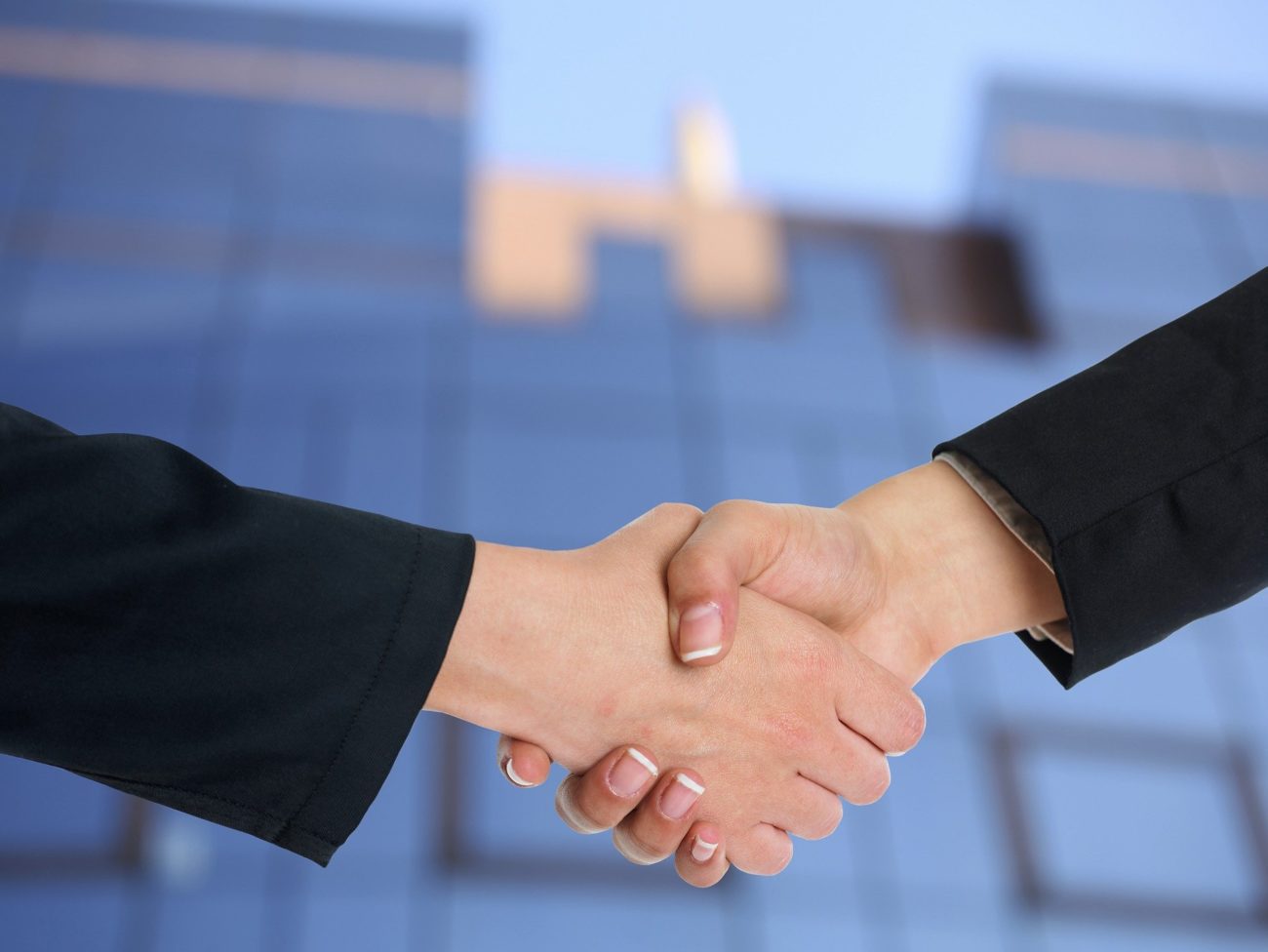 The deal will see both suppliers integrate their products into mutual business areas across their global operations. The aim of the deal is to create synergies between both companies’ product portfolios.

Of particular note is R. Franco Digital’s compliance-facing technology, which was developed alongside Spain’s gaming regulator, DGOJ, and Colombia’s Coljuegos.

Commenting on the deal, commercial director at R. Franco Digital, Mario Benito, said: “Our goal as Spain’s most established gaming company is to seek first-rate strategic partners and allies in which we can share technology, products and knowledge, bespoke to each of their needs.

“We’re delighted to be working alongside one of the industry’s leading technology suppliers and see it as testament to the quality of the games, products and services that our company offers. We look forward to a long and productive relationship together.”

Aris Gabrielyan, head of regional business development at BetConstruct, added: “We are very happy to be partnering with R. Franco Digital, a benchmark for leadership in the Spanish market and a force to be reckoned with on the international stage.”

The partnership represents the latest of many formed this year for each supplier, both of which have their sights set on international expansion.

Earlier this month, BetConstruct’s B2C subsidiary Vivaro was granted an online gaming license in Sweden. The supplier has also been licensed in recent weeks to provide virtual sports and keno products by the Malta Gaming Authority, and last week struck a social and sports partnership with the Iowa Tribe of Oklahoma.

Meanwhile, R. Franco Digital struck a deal with Dafabet earlier this month, allowing the operator to use R. Franco’s platform to power its entry into the Spanish market.