The Rank Group has finalised the sale of its Casino Blankenberge land-based facility in Belgium and the associated digital licence to Kindred Group. 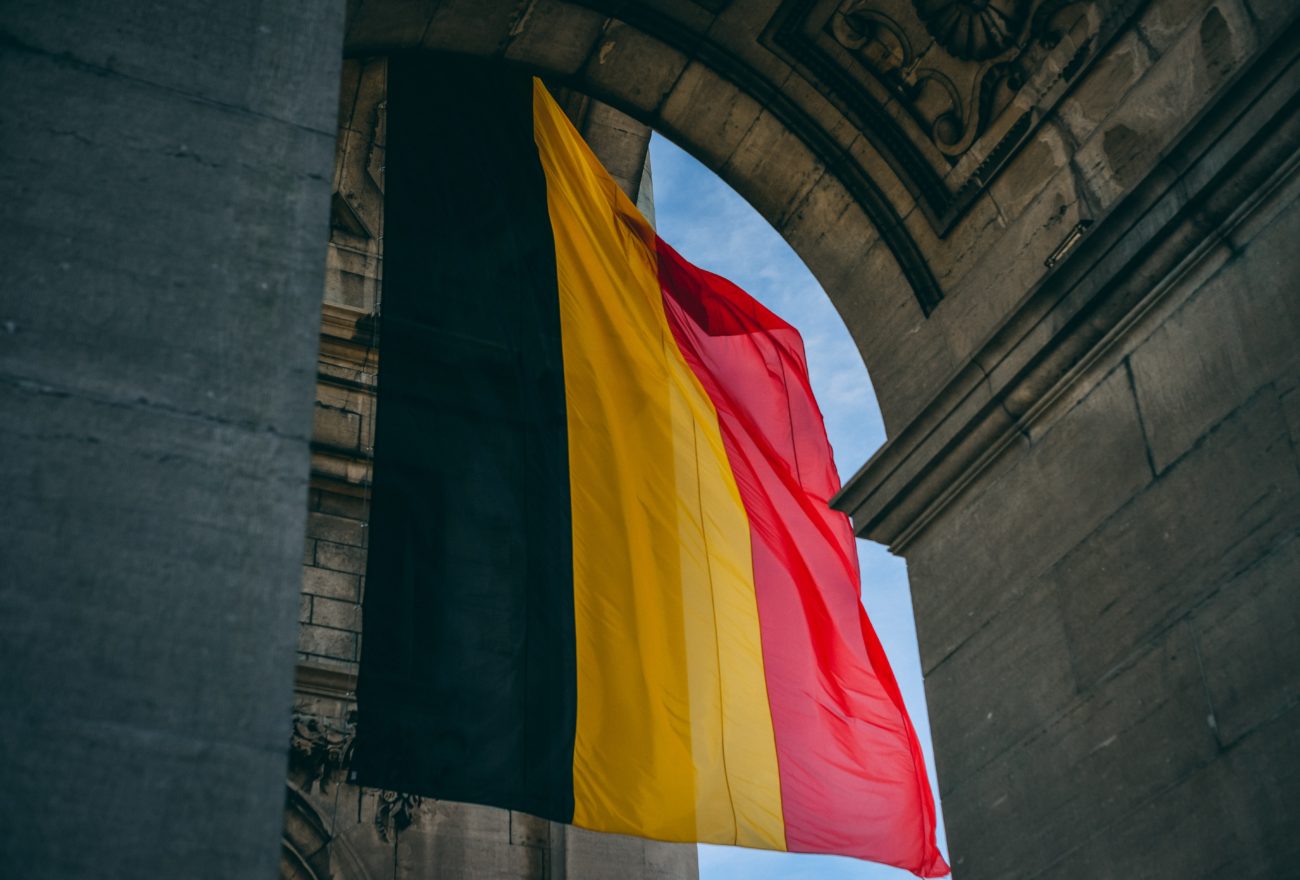 Rank said proceeds from the sale support its liquidity and future initiatives as part of its Transformation 2.0 programme.

The agreement, which was announced in October last year, set out that Kindred would acquire 100% of shares in Blankenberge Casino-Kursaal (Blancas), the Rank subsidiary that operates the casino.

Casino Blankenberge is one of nine land-based facilities operating in Belgium, and had been owned by Rank since 1998.

The casino’s concession agreement with the city of Blankenberge was renewed in 2018, with a new 15-year operating licence having come into effect in January this year.

The sale confirms Rank’s exit from the Belgian casino market, having shut down operations in the municipality of Middlekerke in 2017.