US casino operator Red Rock Resorts revealed it was able to return to net profit during the first quarter of its 2022 financial year, while revenue also increased year-on-year. 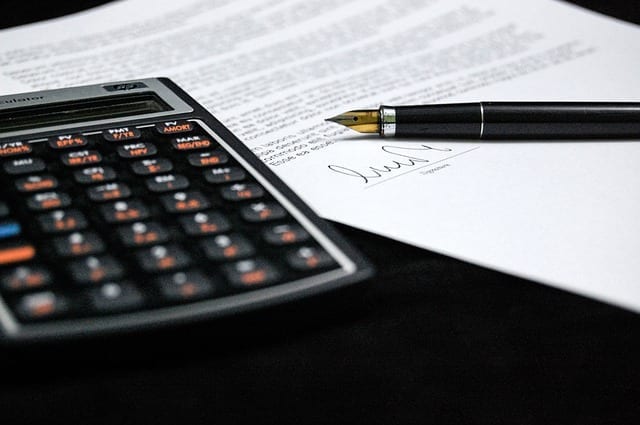 Almost all revenue came from Red Rock’s operations in Las Vegas, Nevada, with revenue here reaching $399.7m. The other $1.9m in revenue was derived from corporate and other sources.

Costs were higher across the board, with the exception of depreciation and amortisation, which declined 38.5% to $33.4m.

However, total operating costs and expenses were 36.1% lower at $270.8m, with Red Rock noting that its first quarter of 2021 included an asset impairment of $169.7m, whereas this year it did not record any such charges.

The operator paid $12.7m in income tax, which left a net profit of $92.2m, in contrast to the $106.6m loss posted last year. Red Rock said $43.9m of this was attributable to its non-controlling interests, meaning net profit attributable to Red Rock was $48.3m, which was still a significant improvement in the $64.8m loss in 2021.

In addition, Red Rock said that adjusted earnings before interest, tax, depreciation and amortisation (EBITDA) was 14.1% higher at $178.7m.