Casino operator Red Rock Resorts saw revenue fall 36.3% year-on-year in 2020, and its net loss widen, due to the 79-day statewide shutdown and subsequent social distancing measures in place for its Nevada properties. 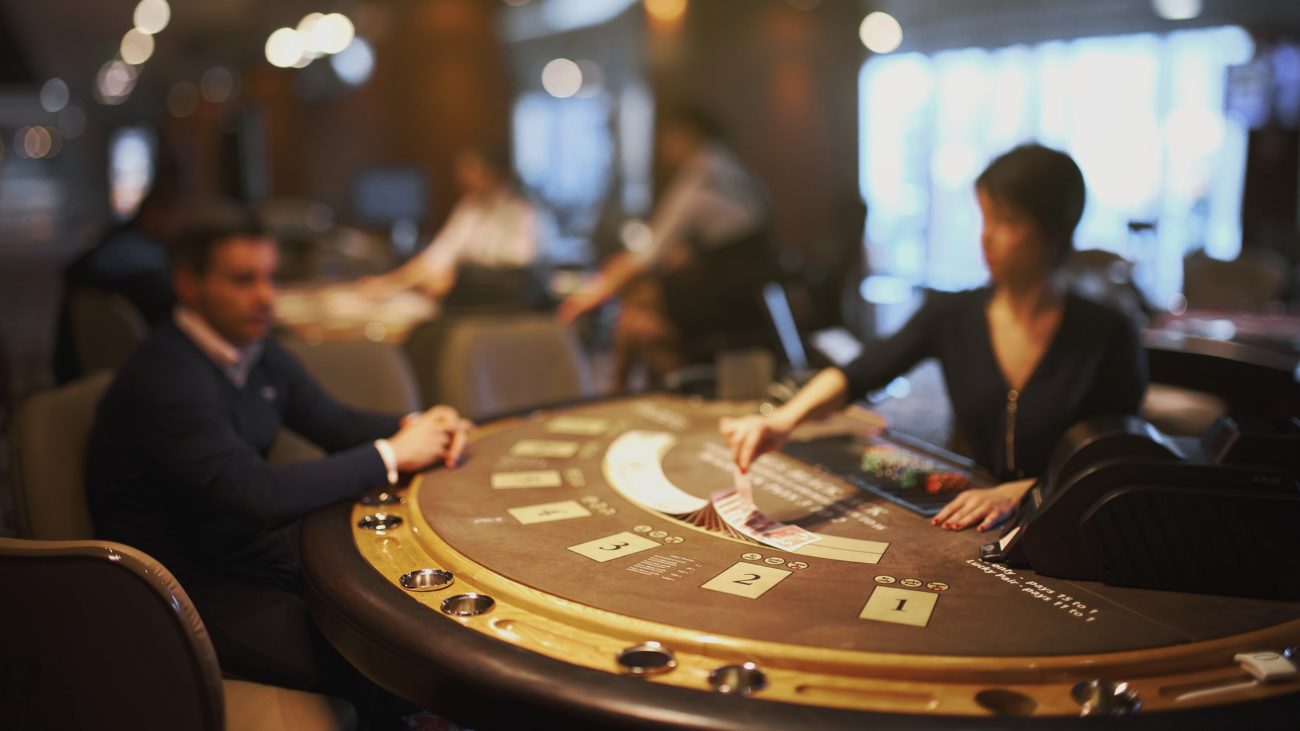 Management fees from properties it operates on Native American lands were down 10.6% at $81.4m, and corporate revenue made up the remaining $6.6m.

Looking at revenue by source, casino was by far the main contributor, bringing in revenue of $764.3m. Food and beverage revenue was more than halved to $192.9m, as did revenue from its hotels, to $87.0m.

As well as the $81.4m in Native American management fees, Red Rock reported a further $56.3m in revenue from other sources.

The operator’s chief financial officer Stephen Cootey said its properties had seen post-reopening trends continue throughout the second half, with a younger demographic increasingly visiting the casinos. Spend per visit increased, with more time spent on devices, and the core customer’s return had been “slow but steady”.

Operating costs for the year declined 34.5% to $1.09bn, comprised predominantly of selling, general and administrative costs, casino expenses, as well as food and beverage spending. However across these main outgoings, spend was down year-on-year.

Depreciation and amortisation expenses, however, rose marginally to $231.4m. This left an operating profit of $88.6m, down 52.4%, rising marginally to $89.7m after Red Rock’s share of joint venture profits was factored in.

After a $24.1m gain from the operator’s non-controlling stake in other interests, this was reduced slightly to $150.4m, though this was still far above the $3.4m loss reported for the prior year.