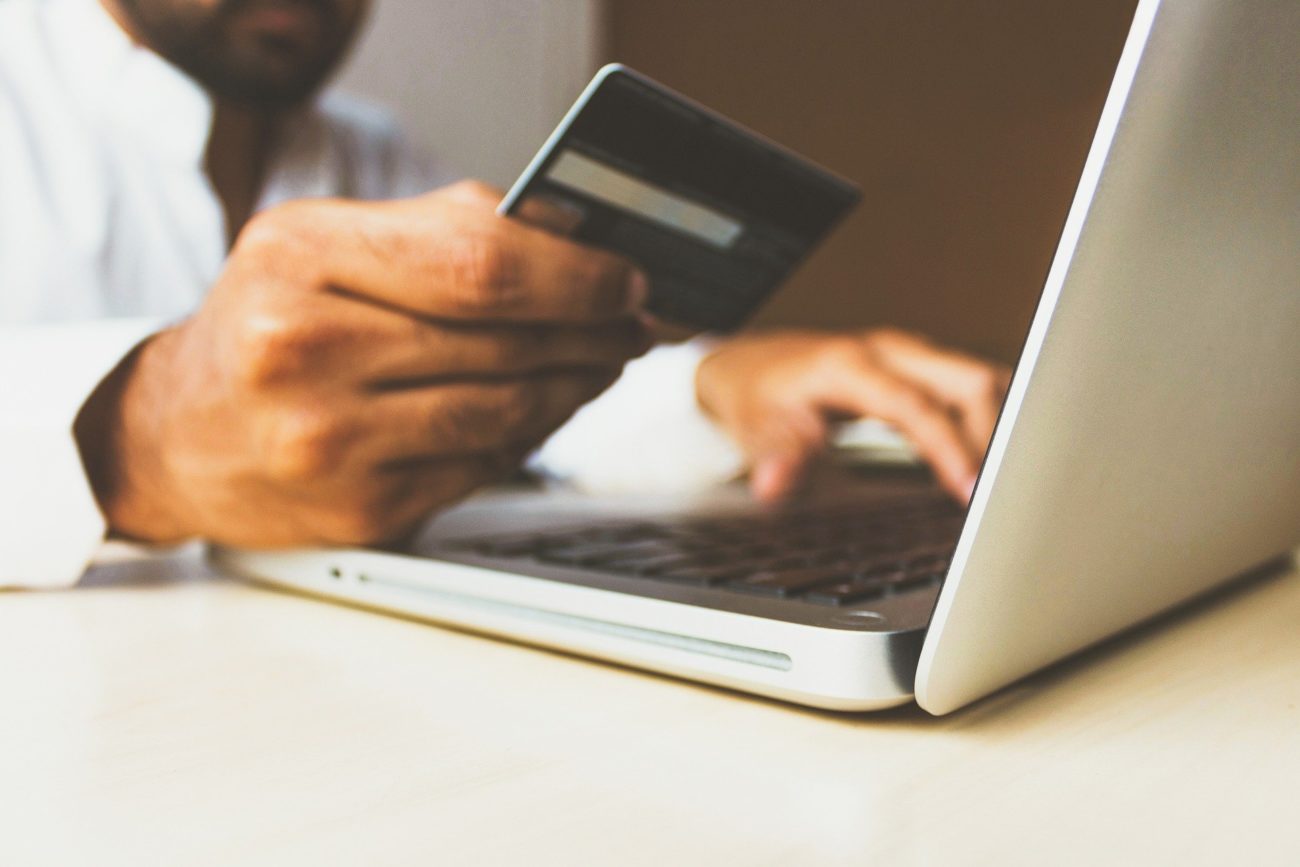 Paf launched annual loss limits for players in 2018, meaning that players could not lose more than €30,000 per year. It then reduced this to €25,000 in October last year as it sought to further protect customers from gambling-related harm.

The operator said that the further €5,000 reduction reflects its commitment to responsible gambling, with the new limit to come into force on 1 January 2021 and applying to all online customers.

“We see that our maximum limit effectively stops big spending players and prevents the personal tragedies that can occur when huge amounts are lost,” Paf’s chief executive Christer Fahlstedt said.

“We are now lowering the loss limit further to show that it is possible to survive as a gaming company without income from the biggest [spenders]. We are a gaming company that sells exciting entertainment for adults without trying to squeeze the last drop of money out of them.”

The decision has also drawn praise from humanitarian charity the Red Cross, which co-founded Paf in 1966 and receives funding from the operator on an annual basis annually.

Red Cross operations manager Tomas Urvas said: “It is good that Paf values responsible gaming so highly and that Paf generates revenue in an increasingly responsible way. Every day in our work, I see all the good that Paf funds make possible.”

Paf has called for other operators to introduce similar mandatory limits in order to offer greater protection to players, saying voluntary limit-setting does not do enough to safeguard users.