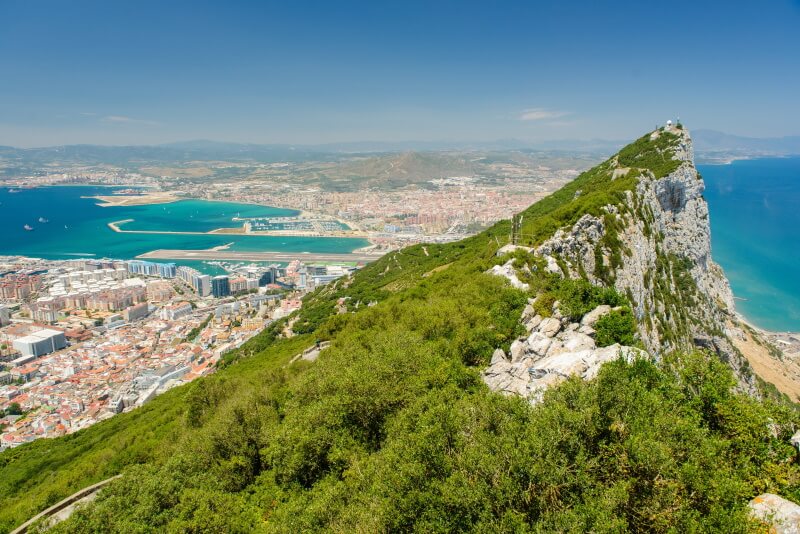 The licence allows the supplier to widen its reach among many major operators, with a special focus on the UK where it has lined up a series of partnerships to launch in 2020.

The Gibraltar B2B licence is the company’s fourth regulatory certification, following licences from the Malta Gaming Authority, GB Gambling Commission, and Romanian National Gaming Office. In addition to its licensed operations, it also provides content to partners in regulated markets such as Denmark Sweden, Estonia and Latvia.

“Securing approval from the Gibraltar Licensing Authority is a key pillar in our growth strategy and we are delighted that all our products and services have been fully certified by the regulator, providing us with new avenues to extend our reach and add significant value to our third-party suppliers,” Relax Gaming chief executive Tommi Maijala commented.

“The licence will allow us to push ahead at full speed in our core focus markets and progress deals with the industry’s biggest names. With the landmark partnerships that are already in the pipeline, this next growth phase promises to rapidly expand our market reach.”

Relax has signed a number of new partnerships throughout 2020, signing deals with a range of major operators. In April, it entered the Finnish market through an agreement with Paf, as well as partnering with Casumo-owned CasinoSecret.

In May, it partnered with Malta-based EnergyCasino, before going on to sign a string of deals throughout the summer, including with WeAreCasino, Svenska Spel, Genesis Gaming, BetConstruct, Princess Casino, and Tipobet365. In September, it signed a further deal with Flutter Entertainment-owned Paddy Power and Betfair.