4 minutes read
Half of consumers in New Zealand have gambled less than usual during the novel coronavirus (Covid-19) lockdown, according to a report from market research company Nielsen and the government's Health Promotion Agency. 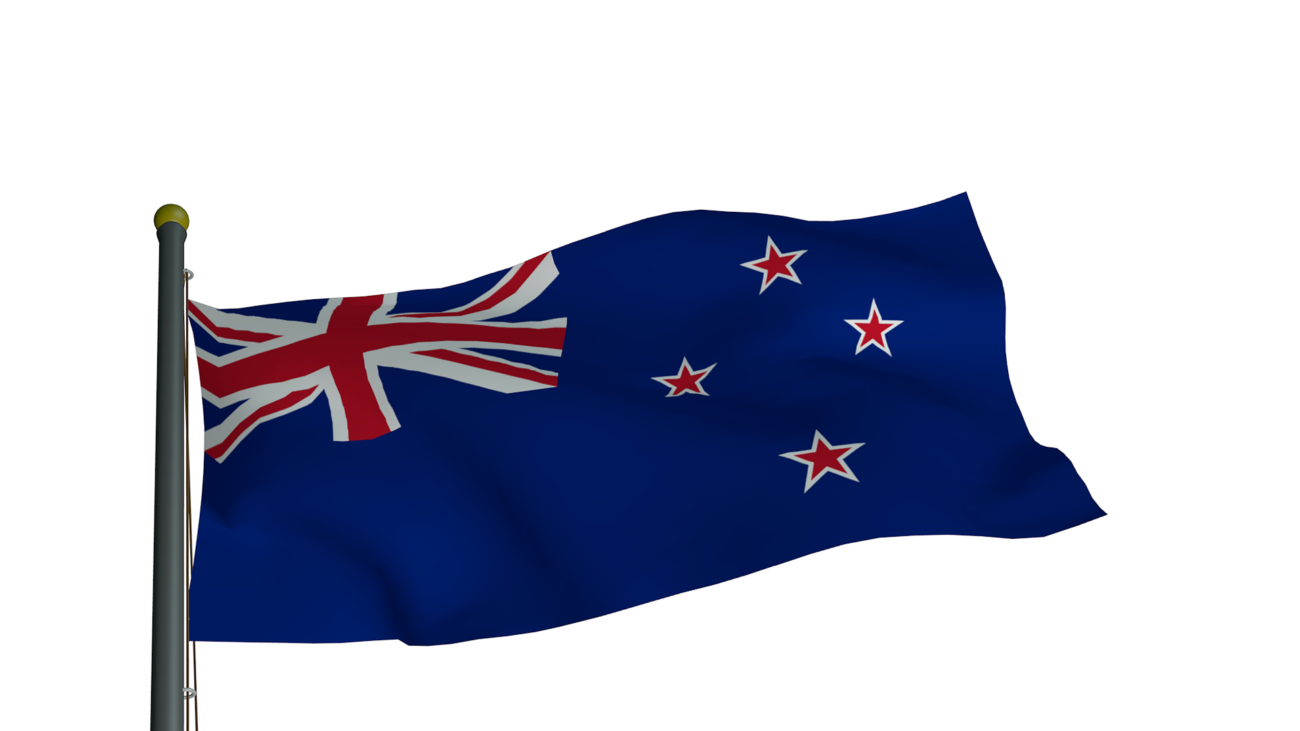 Half of consumers in New Zealand have gambled less than usual during the novel coronavirus (Covid-19) lockdown, according to a report from market research company Nielsen and the government's Health Promotion Agency.

The report is based on the responses of 1,190 people over the age of 18 in New Zealand, with 39% (461) having taken part in some form of gambling activities since the country’s government implemented lockdown measures in March.

However, of those people that have gambled, just 9% said they had more than usual, with 41%, playing at the same level as before the lockdown, with 50% claiming to have played less during the lockdown.

Gambling has been relatively consistent across all age groups, with the only big upturn being among those aged between 18 and 24, where 22% said they had gambled more than usual.

Looking at gambling online, 8% of people said they had used websites and apps for the first time, with 12% reporting they had increased online play during the lockdown. Some 33% said their levels were the same, while 24% gambled less.

In terms of age groups for online gambling, 18% of those aged between 25 and 49 years old said they had done so more during the crisis, higher than any other age group. In contrast, 13% respondents aged 65 or over had gambled online less, with the majority across all age groups gambling the same as before the lockdown.

For those who gambled online less, 50% said that this was due to financial concerns, while 15% admitted they did not like to gamble around their family. A further 13% felt they were gambling too much, while 11% said someone had suggested they cut down on their play.

Meanwhile, for those gambling online for the first time or consumers that have increased their gambling, 51% said they had shifted online as a result of their usual retail premises being shut down.

Other reasons included boredom (34% of respondents in this group), the need to win money (28%), because gambling helped them relax or switch off (25%), as a way of socialising (16%) and due to feeling stressed or anxious (15%).

The country's national lottery MyLotto has been the most popular platform for online gambling in lockdown, with 65% of those who play online using the website, compared to just 19% for the TAB, 16% Instant Kiwi and 14% playing via offshore sites.

Focusing on problem gambling, just 17% of people said they were worried about their habits, while 9% said they had concerns about someone else gambling in their household.

Publication of the new report comes after the New Zealand government last week lowered its coronavirus alert system to Alert Level 3, allowing certain shops and amenities to reopen. The country had been in lockdown since Alert Level 4 was announced on 25 March.

The lockdown forced a suspension on all horse racing, while Lotto New Zealand halted retail sales from 27 March, including Lotto NZ counters in pharmacies, dairies, petrol stations and supermarkets, though customers were still able to purchase tickets online.

However, since moving to Alert Level 3, horse racing staff were permitted to recommence trialling and training, while the New Zealand Racing Industry Transition Agency announced its transitional calendar for the remainder of the 2019-20 racing season. However, due to a significant decline in customer activity, RITA is now looking to cut up to 30% of staff as part of a drive to reduce costs.

In addition, Lotto New Zealand said that its counters in dairies and convenience stores had been allowed to reopen, but other stores would remain closed for the foreseeable future. Stores such as supermarkets, pharmacies and petrol stations will not be able to reopen until Alert Level 2 comes into effect.