A new report from the Asian Racing Federation Council on Anti-illegal Betting and Related Financial Crime (ARF Council) has warned that 40% of the 262 most popular betting websites globally were either unregulated or “under-regulated”. 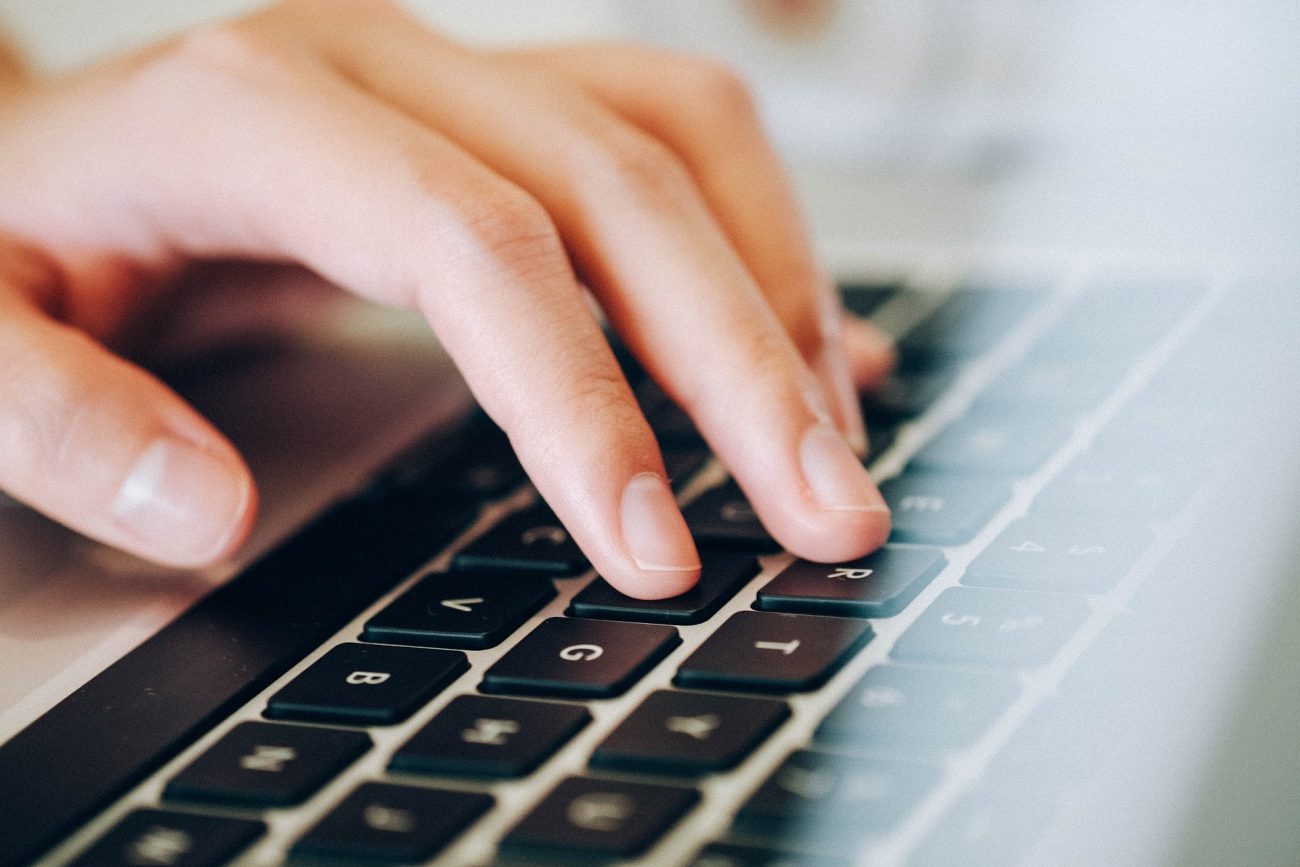 As part of the report, the ARF Council conducted a review of 534 betting websites. This included the 262 betting sites with at least one million monthly visits, plus a random sample of 93 additional betting websites and “an existing list of 179 websites identified in previous proprietary research as suspected of being unlicensed and unregulated”.

These websites were all examined to determine if the site was licensed, and if so, if it was licensed correctly for all jurisdictions in which it does business.

Of the 262 most popular websites, 60% were classed as licensed and regulated. In addition, 23% were “licensed but under-regulated”, as they operated in certain jurisdictions were they did not have a licence. Finally, 17% were labelled as unlicensed and unregulated.

The report noted that a particularly common trend was “mirror websites”, where the same betting website is hosted on more than one url in order to “evade regulatory attention”. The ARF Council said that it counted operators as unlicensed and unregulated if they operated a mirror site, as they did not hold a licence to operate at this specific URL.

The report said that some operators experience much more traffic to mirror websites than to their “main” domain, with one operator receiving almost 11 times as much traffic on its mirror sites.

The ARF Council said that this meant that only 39% of the websites in the combined sample of 534 were classed as licensed and regulated, though this includes the group made up of websites suspected of being unlicensed.

“But it is still significant that more than 40% of websites even in this more randomised sample are not licensed and regulated.”

The ARF Council also noted that the majority of licensed but under-regulated websites received their licence from one of three jurisdictions. Curaçao licensed 31% of these sites, Malta 18% and the Philippines 13%.

“In summary, the global patchwork of licensing and regulatory issues means online betting is increasingly hybridised between ‘legal’ and ‘illegal’,” The ARF Council said. “Distinctions are increasingly blurred or non-existent, particularly to bettors and even regulators.

“Technologies such as mirror websites, third-party software and cryptocurrencies mean it has never been easier to be an online bookmaker or bettor, regardless of individual jurisdictions’ gambling laws.”