In the second part of iGaming Business' deep dive into the revised Wire Act opinion, ICE Sports Betting USA speakers stress the need for clarity from the Department of Justice as they look to work out the best way to interpret the ruling. 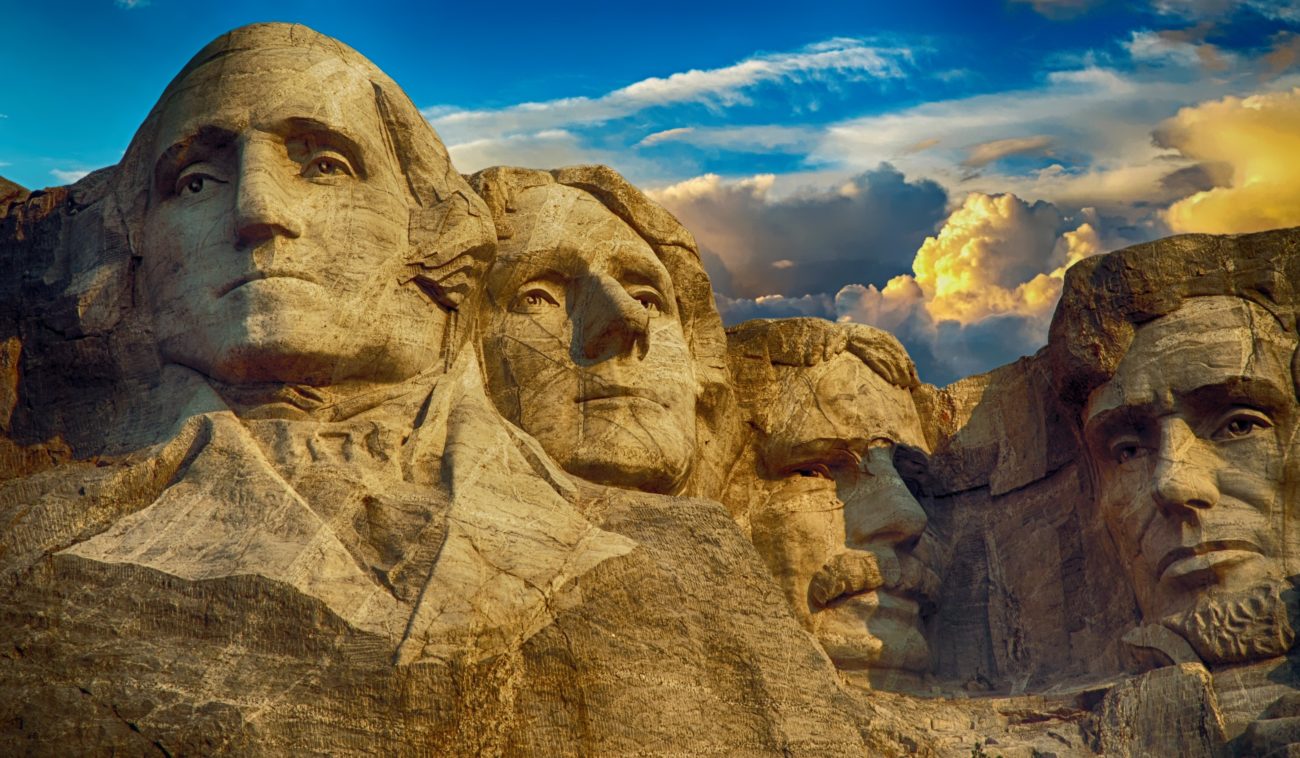 As GLMS' Ludovico Calvi says, the lack of clarity for betting and gaming operators could be the most damaging consequence of the Department of Justice’s (DoJ) revised opinion on the Wire Act.

He suggests that operators should prepare for all eventualities while they wait for further instruction from the DoJ. Calvi recommends that operators get legal advice on the issue, and liaise with trade associations such as the American Gaming Association (AGA) and North American Association of State and Provincial Lotteries (NASPL).

“To protect the business, however, I would make sure that all my internet wagers are taking place within the state and have all servers physically located within the state border,” he continues. “In the meantime, I would try to formally ask DOJ and local regulators for further clarifications and interpretation given the ambiguity of the opinion while challenging it in court.

“As a last resort, I would make all provisions to potentially suspend the operations, if required.”

Gambling.com chief executive Charles Gillespie says that what the ruling actually means will be as much of a mystery to state legislators as it is to the industry at present. He says that state lawmakers will therefore wait for clarifications from the DoJ before pushing forward with sports betting regulations.

“This will slow the pace of development somewhat in the short term but the overall pace will remain pedal to the floor,” Gillespie says.

Ultimately the key message from the sector is that, for the time being at least, it will be business as usual.

“Our position will probably remain unchanged in the short-term,” Station Casinos’ Art Manteris says. “I expect that we will continue to explore opportunities while simultaneously seeking definitive ground rules on various state and federal wagering transmission and remote liability management rules and restrictions.”

Catena’s Michael Daly says that as long as there is demand for his company’s services, it will continue to make sure they are available.

“We believe the states that have online casinos operating are doing so legally but will obviously defer to any law that states otherwise.”

However he points out that the until the DoJ follows up the ruling with additional instructions or advice, the way the opinion is interpreted could have far-reaching effects.

“There is reference to anyone providing 'information assisting in the placing of bets or wagers' and we have no clarity what that could entail,” he says. “If having sites where someone can read what casinos are good choices for them is 'information assisting in placing a bet', then all media in the US that run any casino or lottery adverts or stories are in the same boat.”

He points out that this would include all TV stations, newspapers that list lottery winners, and even billboard owners – possibly even internet service providers.

“What about anyone who displays sports scores, or anyone who makes a comment on who is favoured in a sporting contest, as that information can be used to assist with what bets to place on those or future contests?”

Daly says that even banks could find themselves in trouble.

“When I check my balance prior to making a withdrawal, to then deposit at an online casino? I do that prior to placing a wager, is that balance information assisting in the placing of a bet (not even addressing the transfer of funds),” he asks. “So should banks stop providing balance information to anyone as it poses a risk? Closer to it, does putting money in an online casino account mean the money source have assisted with placing a wager?”

He argues that this, in turn could force banks to stop providing automatic teller machines in land-based venues – even in convenience stores that sell lottery tickets could conceivably fall foul of the opinion.

“I could go on and on with the absurdity this could lead to,” he says. “Hopefully, more logical heads will prevail.”

While taking it to an extreme, Daly raises an important point. The 2011 Wire Act ruling served to remove all uncertainty around the legality of online gaming. The 2019 edition has only served to bring this uncertainty screaming back. Perhaps the DoJ is preparing a detailed series of follow-ups to the ruling to address the myriad issues it has resurrected – but considering there is no permanent Attorney General, this may not be a major priority.

Instead, the ruling appears to only serve to make regulated operators and the states taking their tax dollars sleep a little worse at night. Until the DoJ tells the industry what it means – assuming it knows what it means – by its ruling, the US market looks set for months, maybe years, of discomfort.