2 minutes read
River iGaming has suspended all B2C operations and announced redundancies just weeks after the conclusion of a strategic review. 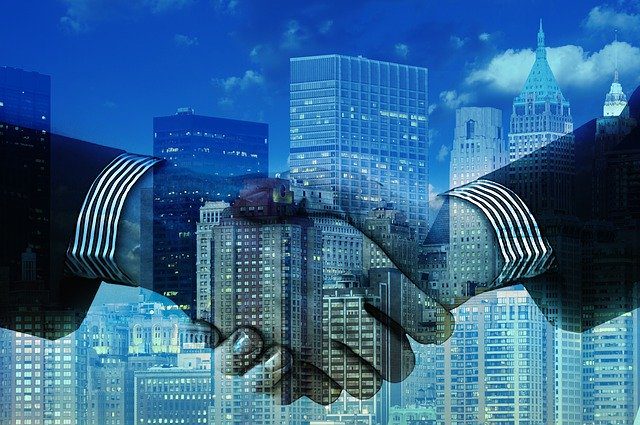 River iGaming has suspended all B2C operations and announced redundancies just weeks after the conclusion of a strategic review.

The Malta-headquartered gaming group, which obtained a UK B2C licence as recently as last June, said all B2C operations employees would be made redundant.

Akur Capital, which had been engaged by the company to dispose of the B2C business, will be focusing its engagement on finding acquirers of the B2C vertical’s assets.

The announcement comes after River announced in its Q3 financial report last month that it had engaged Akur to consider strategic alternatives for the B2C business. At the time River said it had decided to focus the company’s resources on becoming a Software-as-a-Service (SaaS) driven B2B company.

The group, which has acquired Bear Group, Mediafusion and Vegas Casino since it was founded in late 2017, said in a statement issued on 23 December: “River does not expect the market position in the B2C vertical to improve in the short to medium term, and the group’s liquidity situation has become challenging. Notwithstanding the significant cost cuts announced in the Q3 report, the company considers that it is not in the best interest of the group to maintain the B2C vertical.”

In order to secure the short-term liquidity of the group, one of the company’s shareholders, Klein Group, has agreed to provide short term loans in the amount of up to €1.6m on market terms.

In its update, River said: “The company is working to establish a viable long-term financing for the group.

“River will during 2020 have a strong and dedicated focus on our B2B verticals and is working to expand this business through new business opportunities and partnerships. River Technologies and Mediafusion are both seeing strong interest in their business offerings.”

In its Q3 report, released at the start of December, River said: “The demand for River’s B2B solutions is above expectation, with a swift implementation of the first client in September, and a backlog of new clients quickly growing. However, the market related to the company’s B2C brands has been very challenging, and the B2C business has performed significant below communicated expectations, which is affecting the overall performance of the group in H2 2019.”