Sazka Group saw a 12% rise in gross gaming revenue and double-digit increase in profit after tax in the final quarter of 2020 as it benefitted from the addition of income from Casinos Austria and Stoiximan. 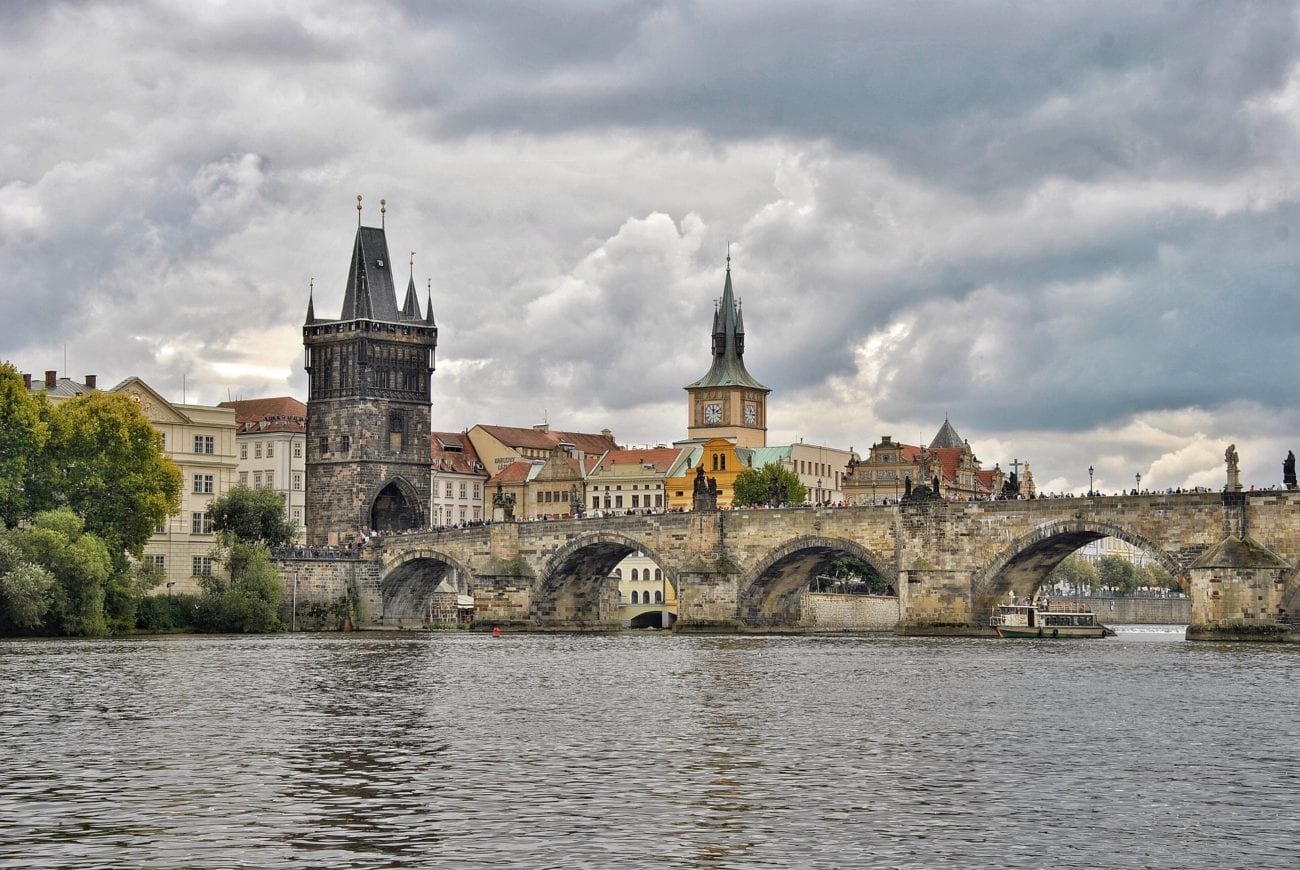 In releasing its results for 2020, the pan-European lottery and gaming group said consolidated gross gaming revenue reached €597.2m in the three months to 31 December 2020.

The final quarter of the year saw a new wave of Covid-19 restrictions introduced in October and November mainly impacting its physical retail businesses in Greece and casinos in Austria and internationally.

Prague-headquartered Sazka saw a 12% increase in GGR to €96.3m in the Czech Republic, where physical retail businesses remained open and functional, although this was impacted by an increase in lottery taxes from 23% to 35% at the start of the year.

The group saw a 24% drop in GGR in Austria to €270m – this included €235m from its Austrian Lotteries (CASAG) business, which was consolidated into the group in June and benefitted from new lottery initiatives and growth in online and digital.

Greece and Cyprus saw a 48% year-on-year decline in GGR to €230.8m due to agents’ stores and gaming hall closures in Q4. Stoiximan, which was consolidated into the group in November, injected €92m into the business.

Taking the year as a whole, Sazka reported GGR of €2.02bn, which was up 6% compared to the prior year.

The group acquired a 17.19% stake in CASAG in June, taking the shareholding to 55.5%. In July and November, it acquired an additional stake in Stoiximan, the leading online gaming business in Greece and Cyprus, giving an 84.5% combined effective stake. Excluding the addition of Stoiximan and Casinos Austria (CASAG), GGR was down 26% to €1.41bn in 2020.

When breaking its results down by region, Sazka provided full-year revenue for its 2020 acquisitions, meaning the combined revenue figure is higher than its €2.02bn.

During the year, Sazka saw strong growth in revenues from digital-only games and

sales of other products through online channels sustained. Total amounts staked with the business were up 25% during the course of the 12 months.

Adjusted EBITDA was down 11% but margin was down only 1.6%, supported by a large proportion of variable costs, specific cost-saving initiatives and a targeted approach to marketing.