The sellers of sports betting technology provider SBTech have been ordered to set aside $30m in cash and stock to settle any claims relating to last week's cybersecurity incident. 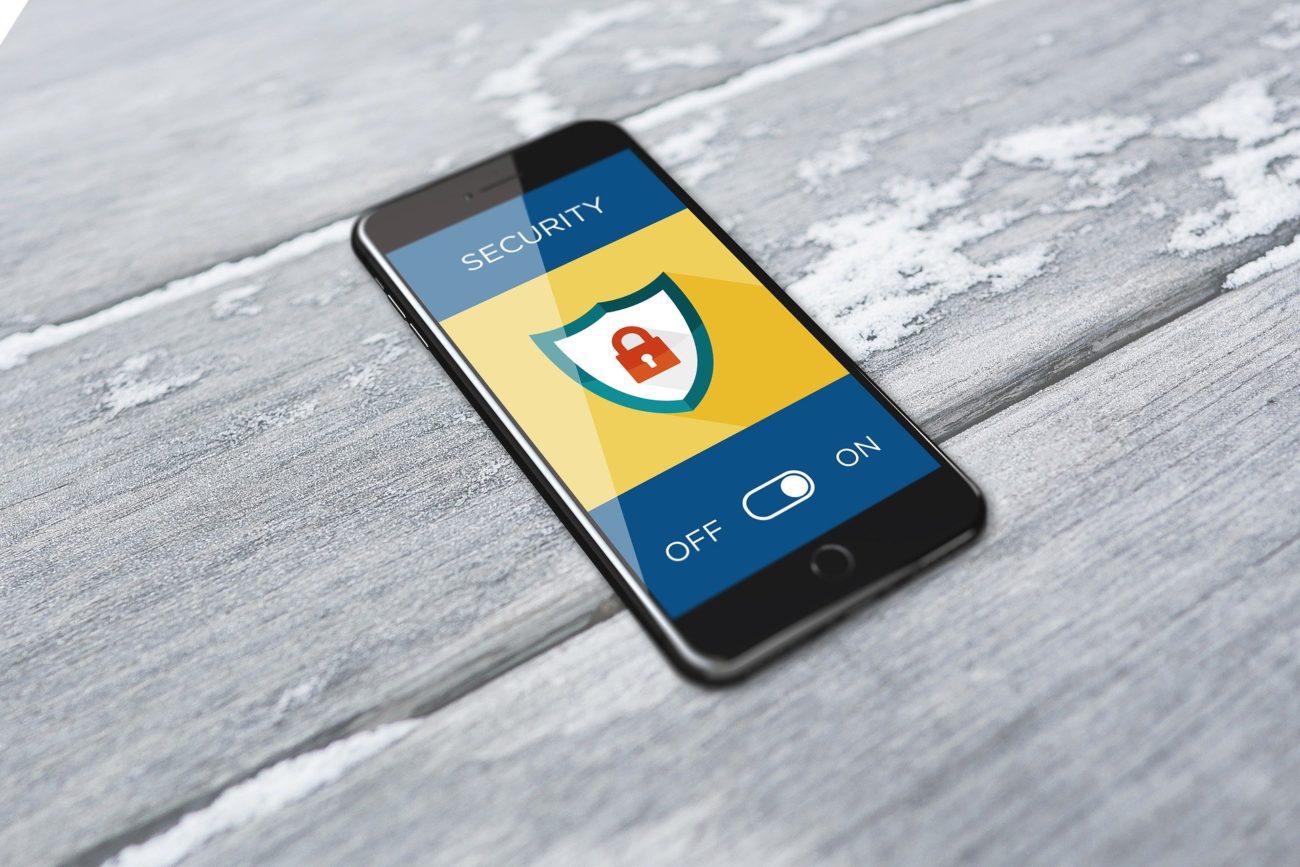 The sellers of sports betting technology provider SBTech have been ordered to set aside $30m in cash and stock to settle any claims relating to last week’s cybersecurity incident.

The shareholder meeting to approve its merger with daily fantasy and sports betting giant DraftKings – that was due to take place today (9 April) – has also been pushed back, to 23 April.

The attempted hack, which forced the supplier to power down all its datacentres around the world – though did not result in a data breach – saw all SBTech clients go offline over the weekend, from Friday March 27.

Some of SBTech’s US-facing sites, such as Churchill Downs’ BetAmerica-branded sportsbooks in Indiana, New Jersey and Pennsylvania, remain offline. The supplier’s European-facing sites are back online, as is the Oregon Lottery’s Scoreboard site.

As a result Diamond Eagle Acquisition Corporation, the vehicle through which the supplier is to merge DraftKings, has amended the business combination agreement. It has also pushed back the date at which shareholders are to vote on the transaction.

The amendment will see $10m of the $600m cash consideration due to be paid to the sellers of SBTech, represented by majority shareholder Shalom Meckenzie, placed in escrow for a period of two years following the deal’s close.

Of the Class A common stock in the new company due to the sellers post-acquisition, shares worth $20m will be subject to a lock-up period of two years.

This is “to cover certain indemnification obligations of the [SBTech] sellers and holders of [a] cashed-out option relating to a recent cybersecurity incident”, a filing with the US Securities and Exchange Commission explained.

Any remaining cash and shares left – assuming claims are filed and settled in that period – will be released from escrow and the lock-up provisions two years after the closing date of the transaction. There has not yet been any public indication from SBTech clients that they have filed or are preparing to file such claims.

In related news, the special meeting convened by Diamond Eagle at which shareholders were to vote on the SBTech-DraftKings combination has been delayed. That meeting was scheduled to take place in virtual format today (April 9) but has instead been pushed back.

Diamond Eagle has now confirmed that the meeting will now take place on 23 April, and the transaction remains on track to complete as scheduled.