SBTech may be formally confirmed as the Oregon State Lottery’s (OSL) sports betting partner later this month, though its selection as the preferred vendor has been protested by Scientific Games, a rival bidder for the contract. 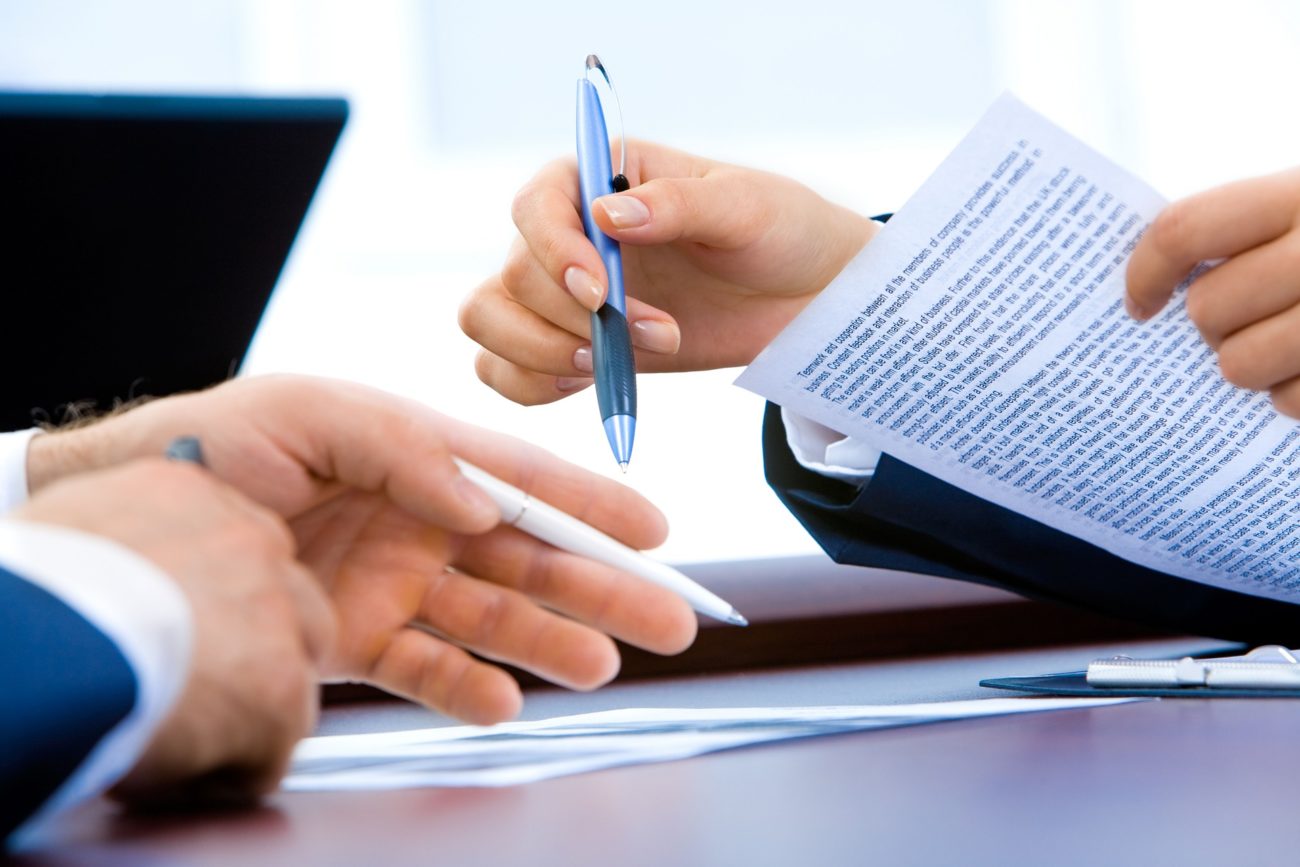 SBTech may be formally confirmed as the Oregon State Lottery’s (OSL) sports betting partner later this month, though its selection as the preferred vendor has been protested by Scientific Games, a rival bidder for the contract.

The exact issues raised by Scientific Games' protest have not been made public, with the supplier unwilling to elaborate. However iGamingBusiness.com understands that the protest related to SBTech’s alleged activity in certain unregulated markets.

SBTech has stated that it is not active in the markets in question. The OSL is yet to respond to Scientific Games' protest.

The notice of intent to select SBTech was delivered to the rival vendors on March 20, after which the unsuccessful bidders had five days to protest the decision. Contract negotiations and additional meetings then took place last week, The final supply contract is still being negotiated, with issues such as the revenue share split and length of the agreement yet to be finalised, while due diligence is also ongoing. The investigation into SBTech is expected to be concluded on April 19.

In its recommendation, the Oregon Lottery RFP team highlighted SBTech’s expertise in product design and player experience, as well as distinctive competitive features offered as part of its solution.

Its ability to meet the Oregon Lottery’s requirements and deadlines, was also highlighted, as well as its competitive proposal, which was said to offer the best value to the lottery in alignment with its strategic initiatives and objectives.

“With [SBTech’s] innovative features and capabilities, the OSL can compete with black market operators effectively with a solid go-to-market strategy and positioning itself very well at launch,” the RFP team explained.

While a bill to regulate sports betting is yet to be passed by the Oregon legisature, lawmakers in the state are hopeful of legalising in-person and online wagering in 2019. This would see it become one of the first states on the west coast of the US to do so, with the lottery estimating that it could generate revenue of up to $35.5m in the first full year of online wagering.

A further $27m is expected to be generated from in-person wagering, with up to $10.3m expected to be earned from the relaunch of its parlay wagering game Sport Action.