The German state of Schleswig-Holstein has announced details of the application process for its four online table game licences. 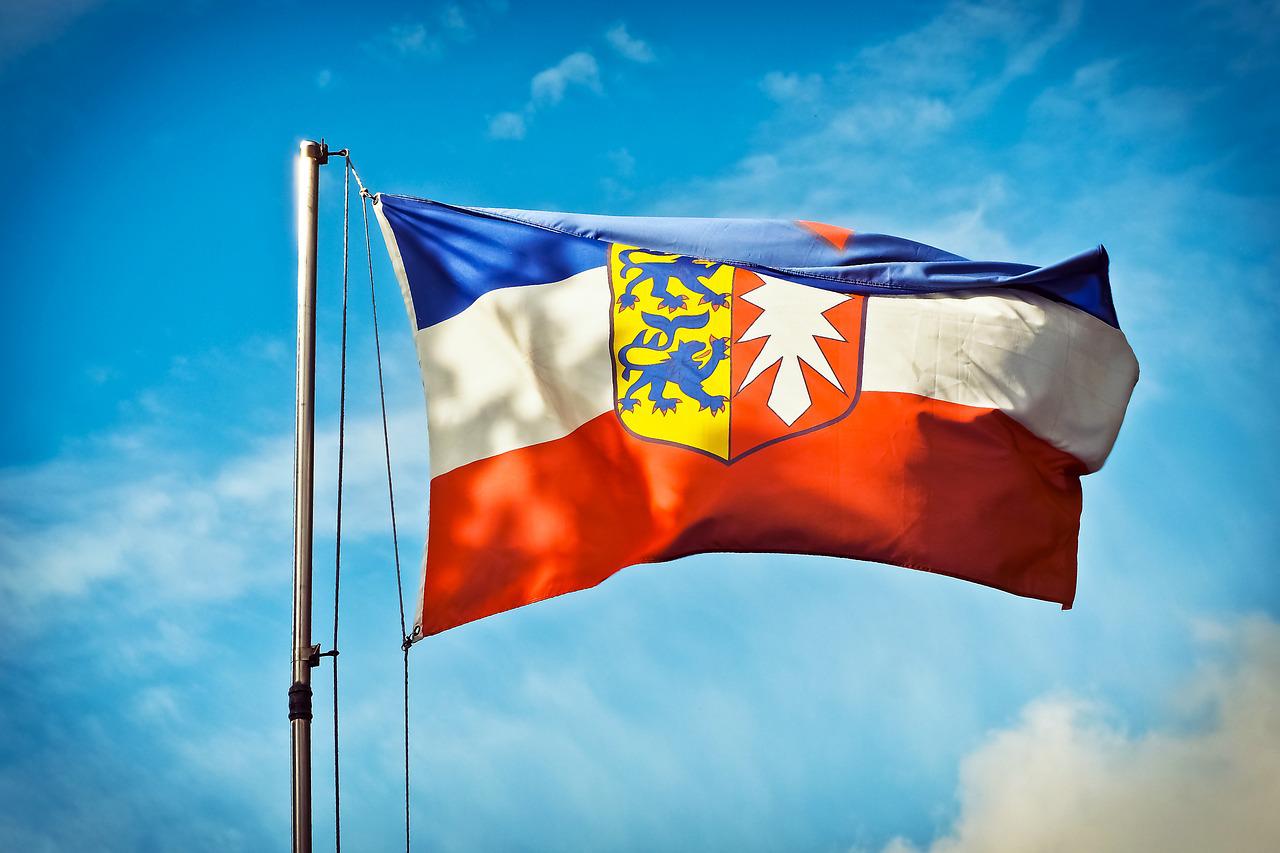 The state will examine the “reliability, expertise and ability” of prospective licensees, as well as how their selection would align with the goals of Germany’s Fourth State Treaty on Gambling. The licences will each last 15 years.

Schleswig-Holstein is the only German state that permitted online casino before the new treaty was implemented. Under the previous model, it allowed an unlimited number of licensees, with operators taxed at a 20% GGR rate.

This follows a decision by the state legislature (Landtag) in January to allow for multiple licences for online table games.

As part of the Fourth State Treaty, which came into effect last year, state governments were given a choice in how they wished to regulate online casino table games. They may either select a sole provider (effectively creating a monopoly) or issue as many licences as the state has land-based casinos.

Elsewhere in Germany, the country’s most populous state, Nordrhein-Westfalen, also chose to hand out five online table game licences, while Thüringia has opted for the monopoly model.

The State Treaty also allows online slots and poker to be offered nationwide for the first time in Germany. However, the new regulator has not yet approved any online gaming licensees, as it gradually takes control of the market.