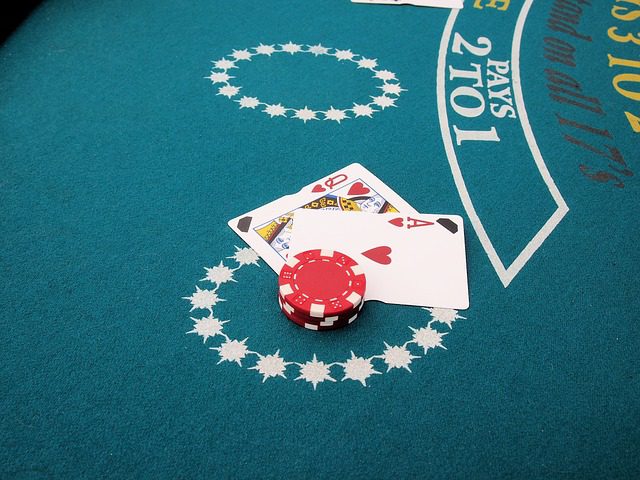 The jury awarded $105m to a group of companies – comprising Shuffle Tech International, Aces Up Gaming and Poydras-Talrick Holdings – but the damages were automatically tripled under US antitrust law.

The court decided that Scientific Games had initiated a frivolous patent lawsuit with the aim of securing control of the market for automatic card-shufflers at casinos, according to the Reuters news agency.

“The company believes the jury reached the wrong result and will seek review of both the finding of liability and the damages award both before the trial court and if necessary on appeal,” Scientific Games spokeswoman Susan Cartwright said.

The group of companies collaborated to create an automatic card shuffler in 2012, but Scientific Games filed a lawsuit to allege that the rival product had used patented technology without authorisation.

Shuffle Tech, Aces Up, and Poydras-Talrick hit back with an antitrust lawsuit in 2015 by claiming that Scientific Games had obtained patents that were too broad – and therefore invalid – by misleading the US Patent and Trademark Office. The trio also accused Scientific Games of having engaged in “sham patent litigation against any competitor that dared to market competitive card shufflers”.

Scientific Games had argued in court submissions that it did not intend to mislead the patent office and that its original lawsuit was not frivolous.

In other news, Scientific Games has launched its SG Universe online product suite with Casino Arizona, which operates two properties.

SG Universe has provided Casino Arizona with a desktop website and mobile app, as well as a social casino platform.