4 minutes read
Martyn Dorey, Investment Actuary and Managing Director of Dorey Financial Modelling, discusses why we should all be spending more time out of port. 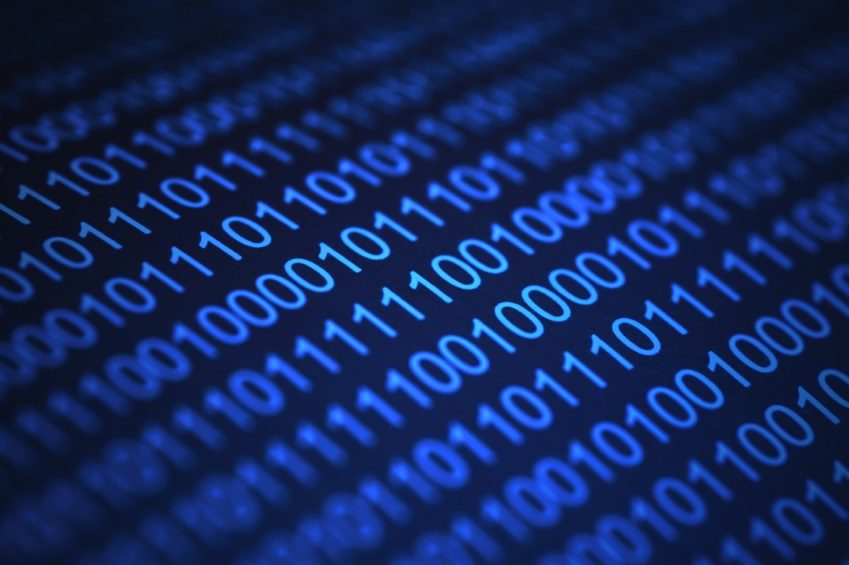 Martyn Dorey, Investment Actuary and Managing Director of Dorey Financial Modelling, discusses why we should all be spending more time out of port.

In 1956, a controversial ship, the SS Ideal X, steamed into the port of Houston Texas from New Jersey. This strange ship wasn’t just controversial, it was peculiar too, less of a packet ship, it resembled more a collection of floating Meccano. This experimental ship was bankrolled by the entrepreneur Malcom McLean in an experiment to carry 58 new “trailer-vans”, a concept which stevedores in New Jersey publicly wanted to sink. With ambitions of scale and grand innovation to rival that of Elon Musk’s Space-X, Malcom McLean’s vision for Ideal-X soon paid off. His Meccano ship allowed standard sizes of containers to be rapidly loaded and unloaded. As a result this new-fangled design would spend less time in port, and more time at sea. Financially it was an instant hit, McLeans ships reduced loading costs from $5.86 a ton to $0.16 a ton. The business, today known as Maersk Lines, blossomed and Malcom’s Ideal X project was one of history’s defining moments that took nascent international trade into a truly modern globalised arena.

But what has Maersk Lines got to do with the online gaming industry you might ask? Building software has always been a challenge. Technology is moving fast and there is a limited pool of people to draw on, with the specialised skill sets you need to build a business. What do you do if your contractor builds beautiful user experiences in HTML 5, but your specialised developers calculate the odds of a footballer scoring a goal in Python?

Building a business with incompatible skill sets poses a problem. It’s a bit like trying to pack sacks of coal and armchairs into the same shipping hold. Surely to scale up a business you need standard, broad knowledge bases, with people having the ability to swap in and out. Isn’t this what globalisation is all about, standardising process? This poses another question, what do you build your system on, who do you hire, what should they being doing?

If you agree that it’s all about having standard software developers, then I would challenge you and ask do you have six identical copies of the same coat in your wardrobe? Exactly, diversity is good and caters for different needs and wants. Maersk does not transport one product around the world, it transports billions of different products in only a few standard containers. In software terms, the solution is not to standardise developers, but to standardise the way programmers talk to each other. The shipping container in this instance, must surely be the application programming interface (API).

The API innovators were businesses like eBay and Amazon, who in the early 2000s developed tools which allowed a wider set of developers to plug into their stores. These tools were initially fairly simple, being a set of routines to allow XML code to feed in to their bigger stores, but the API really got going in 2007 when Apple’s iPhone was launched. Software houses had to adapt to mobile computing not by writing the code again and again in different languages, but to get softwares to talk to each other over the internet using new cloud servers.

The API itself is a connection over the internet that allows any program to talk to any other program, it allows individuals/ developers to swap skills, without understanding anything about each other’s internal workings. Platforms built on APIs free up the development community not to dominate each other’s work space, but to work more effectively together and scale the solution. This is the ultimate in digital globalisation. Prime examples of APIs can be seen in ‘payment’ or ‘contacting’ interfaces such as, Stripe or Twilio. APIs change the way in which software companies interact with each other and their customers. If we are expecting that gaming business will be adopting more API technology, geographically locating your business where there are strong cloud server propositions is going to be crucial.

There are therefore strong commercial reasons to adopt a collection of APIs as the philosophy behind your gaming business. If you have valuable intellectual property for modelling football odds, it’s much more likely you will be using big data techniques for your analysis, rather than HTML 5. Developers using Python, R or MATLAB are going to be ‘in port’ when they are writing in HTML 5, but are going to be steaming ahead when they are coding in mathematics.

If you only have expertise with HTML 5 or Python, it matters less. Concentrate on the elements you are good at and join them together with the relevant API. Now toot that horn and weigh the anchor.